Why Russia is afraid of Ukraine's Neptune missiles

Neptune is a top-secret Ukrainian project that any NATO country could be proud of. It's a cruise anti-ship missile able to deter the Russian fleet in the Black or Azov Seas. Flying at the fighter jet speed at ultra-low altitudes, just a few meters above the sea surface, it's invisible to enemy radars.

Detailed test information is naturally classified. We only know that in May, two Neptunes hit the target exactly 85 km and 110 km off Ukraine coast. But it seems that Russia's intelligence services already know more about Neptune than we think.

In early May, a Russian agent in Ukraine acquired from the Ukrainian military, who attended the Neptune tests part of the documentation on the new missile project.

The FSB is interested in the real engineering gem of the project – the cruise missile's homing head.

Ukrainian officers convinced the Russian agent they were ready to sell more documents to get more money. The bait worked. 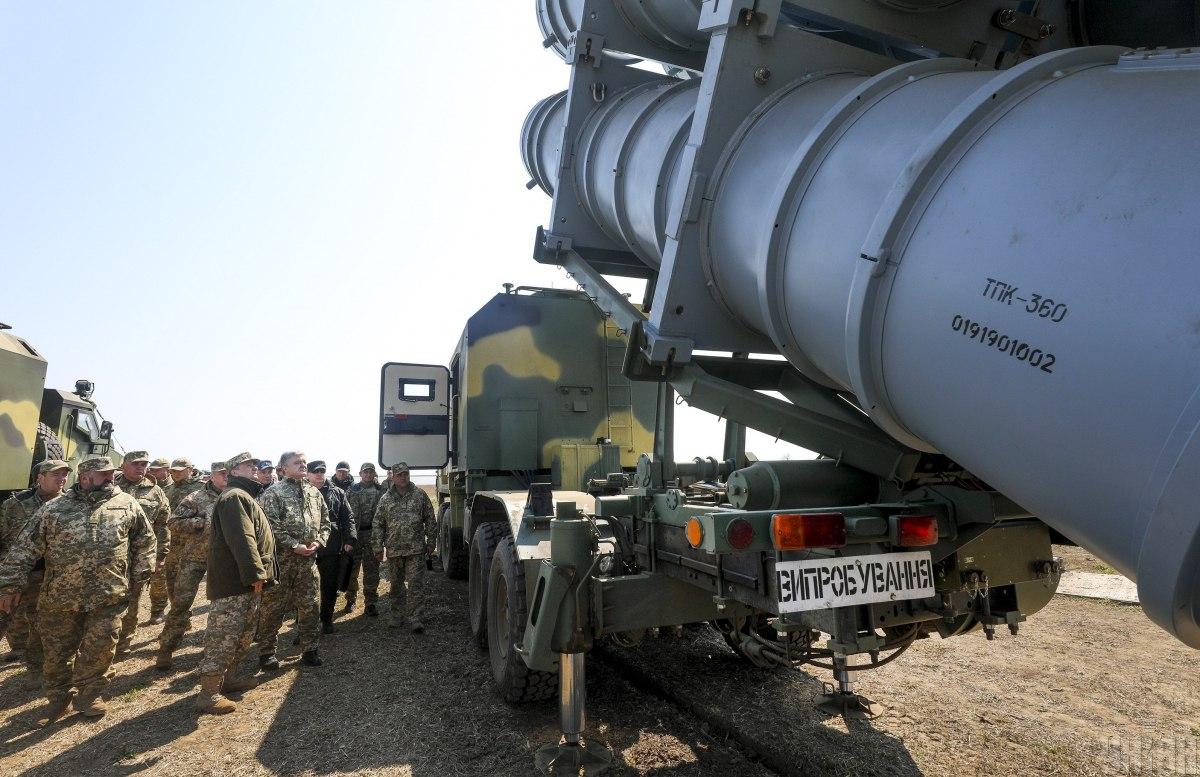 In fact, we witnessed a Ukrainian counterintelligence undercover sting raid. The military carried candid cameras on them. As soon as the agent receives from them part of the documentation, security operatives nab him red-handed.

His name is Oleksandr Rushchak. He has long got used to prison, having spent half of his life behind bars – that's over 20 years – with short breaks of freedom.

"I preach prisoner lifestyle. I'm neither for Ukraine nor for Russia," he says.

He doesn't look like a spy. He claims he was only a courier. He contacted the FSB handlers only by phone, he says, and sent them photos of documents. He would then get the money from caches set up for him.

"I got a call from a man named Valeriy who said he was with the FSB. I was supposed to hand over the materials to that guy Valery," says Oleksandr Rushchak.

The Russian side seems to have known in advance the servicemen who have access to classified information about the Neptune project. But how did they know?

The Russians are doing everything possible and impossible to ensure that Neptune never deploys on combat duty. They are looking for the weak point of a unique rocket.  But, as it turned out, it was Ukrainians who created the weakest spot of the Neptune project and the entire missile program. 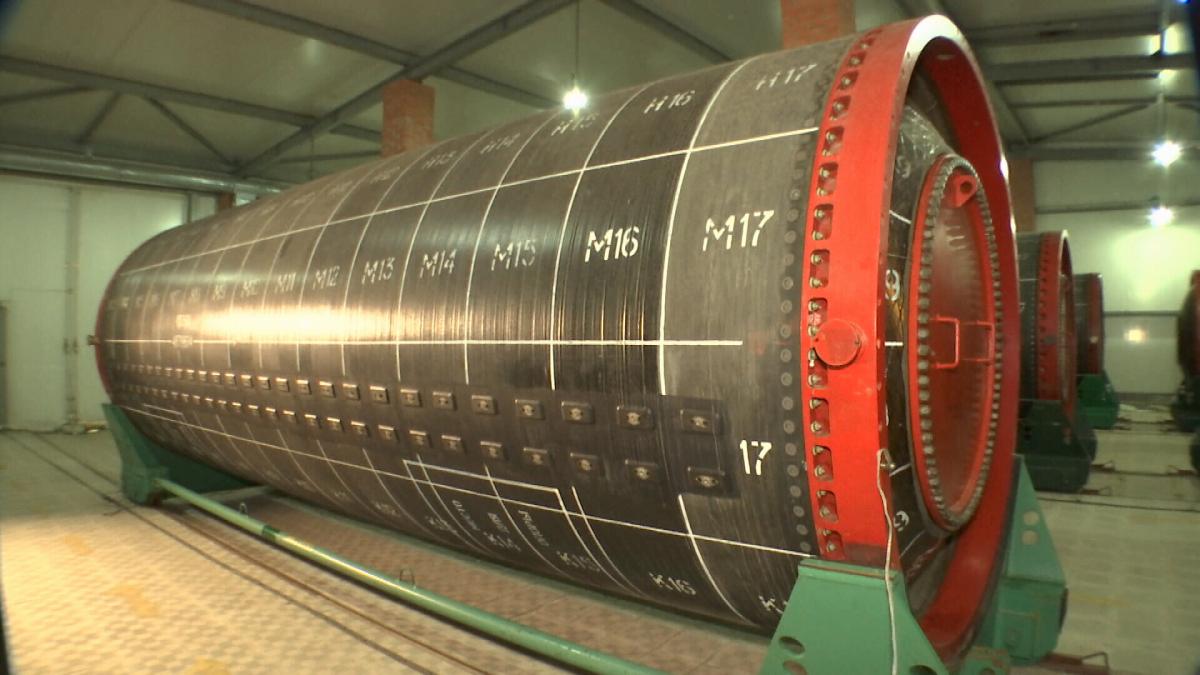 The remnants of Soviet SS-24 intercontinental ballistic missiles are stored at the Pavlohrad Chemical Plant. It's almost four dozen giant cylinders, each carrying 50 tonnes of fuel mixture. Boogeyman stories from time to time emerge on social networks, trying to frighten Pavlohrad residents with these missiles, saying that because of them the city's ecology is under constant threat. But the first thing that TSN.Tyzhden saw at the plant premises was wild animals. And they are just fine here. A short trip to see former nuclear missiles is like an exotic safari, reporters say. 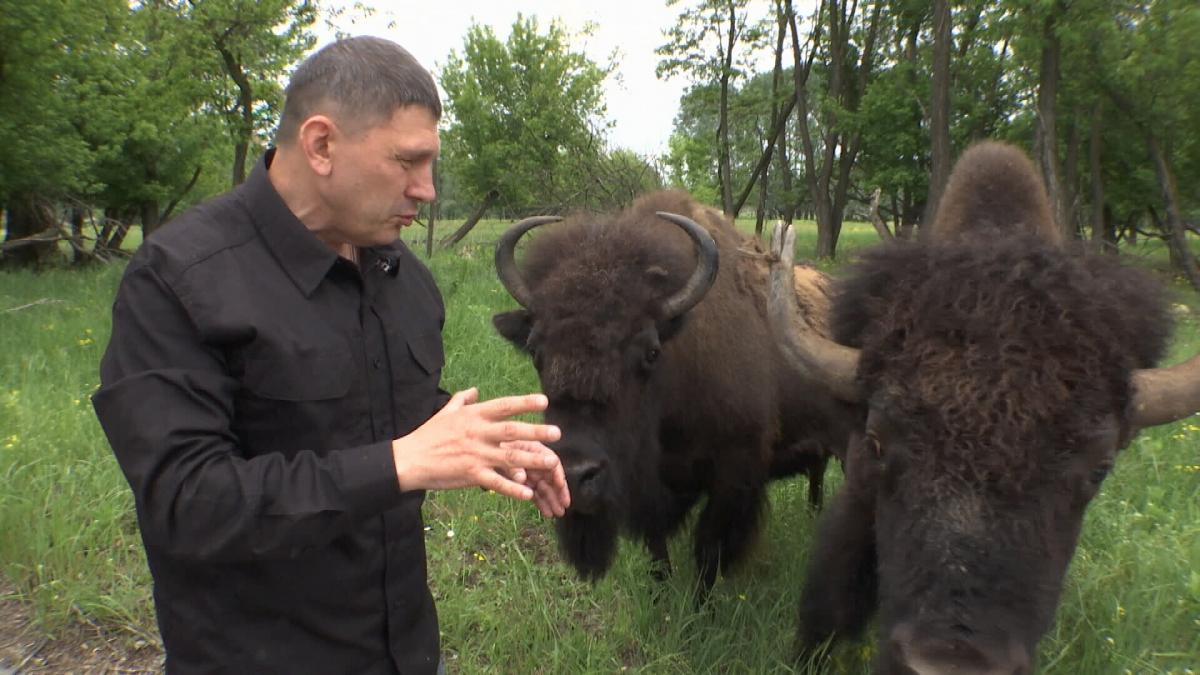 "But what's the connection between bison and missiles? These giants were not put here for fun. They are part of environmental monitoring. With the help of these animals, experts monitor pollution levels at the chemical plant," said TSN.Tyzhden's special correspondent Andriy Tsaplienko.

It turns out that the old SS-24s are not some toxic waste, but a strategic resource. Pavlohrad Chemical Plant is the only facility in the world where new rocket fuel is created from the old one – for new Ukrainian rockets and missiles. And this isn't just fuel. Neptune's warhead is also an upgrade of the old ones. Therefore, these metal cigars are the only source of fuel and warheads for the entire Ukrainian missile program. If this resource is gone, Ukraine will be left without Neptune.

"It's not only about Neptune… We would be left with nothing – without munitions, Vilkha, Neptune, and Typhoon," says CEO of SE Pavlohrad Chemical Plant, Leonid Shiman. 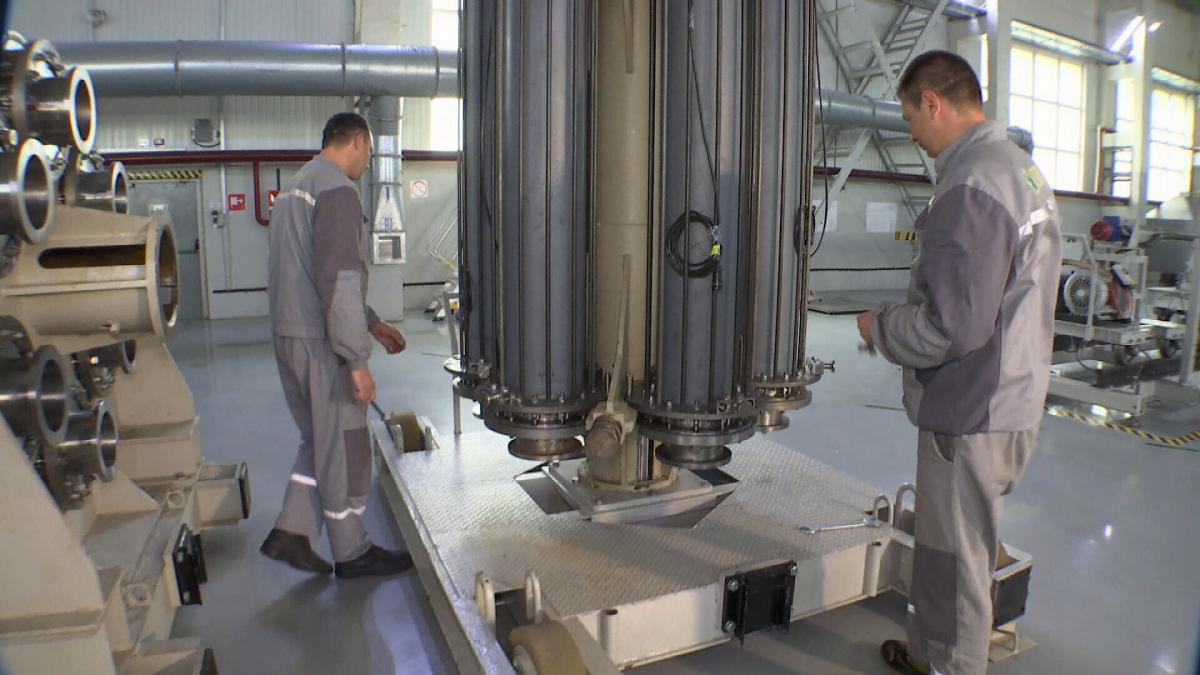 "Vilkha-M" is an MLR system that's been converted into high-precision weaponry. "Typhoon" is a new rocket to replace the obsolete "Grad". "Hrim-2" is an analog of the Russian "Iskander", being able to fly 280 km, while changing velocity and trajectory. At the same time, without own-made fuel, all these projects would die out.

But the missile program suffered a high-precision blow from those who were supposed to protect it – Ukrainian legislators. In the fall of 2019, the parliament, having approved the state budget, unexpectedly cut funding for the upgrade of the SS-24s. These intercontinental nuclear missiles had been based in Ukraine in Soviet times before being pulled out of 46 launch mines. There was no longer enough money even to maintain the Scalpels (that's their NATO codename). Ukraine had to put on the back shelf the idea of upgrading them and, therefore, producing strategic fuel. The Russians were about to pop champagne bottles as the entire Ukrainian missile program was on the verge of failure.

"I don't know if Russia could have meddled in this, but it would be truly beneficial for them. I think they were very happy because the weaker we are in military prowess and armaments, the easier it is to talk to us – not only in Donbas or Minsk but also worldwide, "says Leonid Szyman. 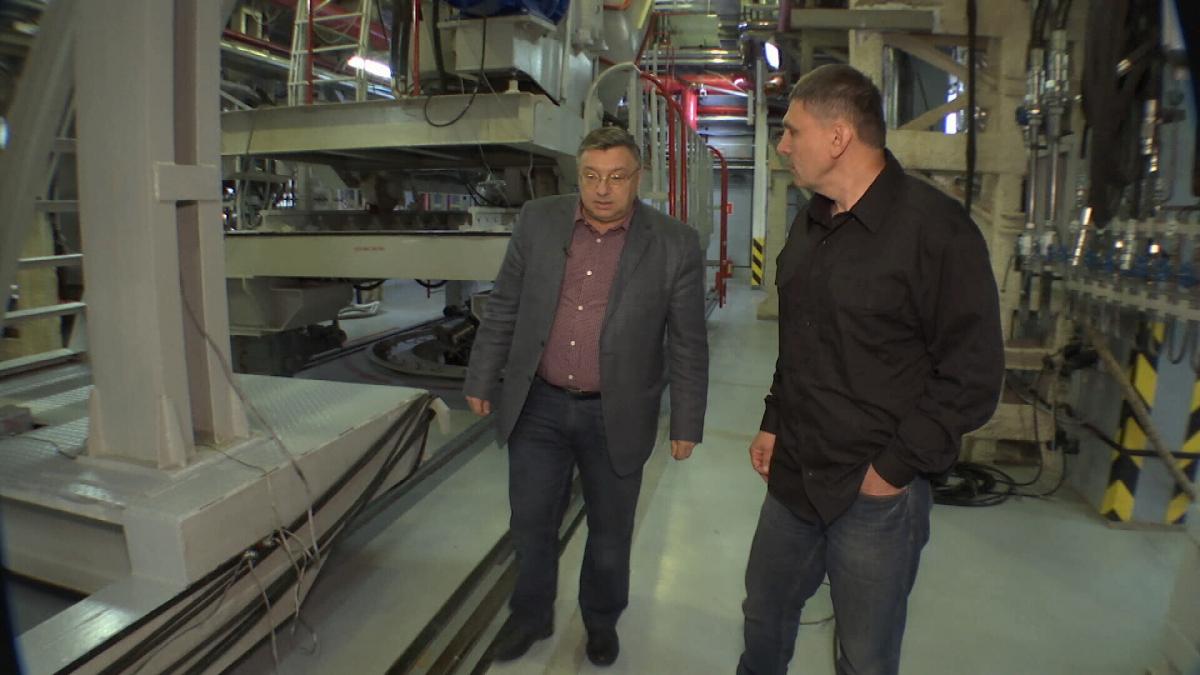 When TSN.Tyzhden was setting off to Pavlograd, the team hadn't known yet that the national program in question has been rescued. The government urgently found a way to finance it, vowing readiness to inject more than UAH 130 million. So the missile program is back on track. The company says Ukraine is now able to manufacture an intermediate range missile, precisely the type the Soviets used to keep the U.S. anxious during the Cold War.

The Pavlograd Chemical Plant is convinced it will take 12 to 14 months to complete the project. If the government has enough political courage to take such a step, Ukraine will, if necessary, be able to hit military targets 5,000 km beyond its borders. That's even beyond the Ural ridge in Russia, which is a great deterrent to keep a raging adversary off. And Moscow's attempts to stop this sudden U-turn only confirm that Ukraine's strategy is legit.

"Small and intermediate-range missiles are more like weapons of strategic political influence. These weapons may never be used, but their availability allows our political leaders to gain more space in decision-making and discussing certain issues at summits with other countries. Ukraine will not be sitting somewhere in the backyard – it will sit at the same table with leaders," said Yevhen Ustymenko, technical director at the Pavlograd Chemical Plant.

In other words, it is easier to persuade the occupier to cease fire with a kind word and a high-precision missile than with just a kind word. Such a path to peace is much shorter, global practice shows.