The COVID-19-related restrictions imposed in Donbas are gradually loosening, but crossing the demarcation line remains an issue. What's going on at the crossing points, where and how people caught up on their way had to stay amid lockdown, how occupation administrations are blocking the crossing, and how quarantine affected the number of enemy shellings – that's what program coordinator with the Skhid SOS Foundation Yevhen Vasyliev sat down and spoke about with UNIAN.

Let's get back to March 22, the start of quarantine. That day, the Joint Forces Operation Command shut all crossing points at once, overnight. As border guards said, in the morning they received an order, and at 7:00 they executed it. There was no prior announcement that this would happen.

There were people who heard the news while already on their way to cross. Many were forced to seek accommodation. Someone rented a room, while some managed to get locals to share the roof, while some spent nights at the market or shopping centers in Stanytsia Luhanska. A month into the start of lockdown, people ran out of rent money, so they had to literally work for living: they would do weeding and other farmwork. Some were forced to dwell like that for two months or more.

After a while, at Stanytsia checkpoint, people were gradually being allowed to pass, although it was, let's say, "conditional." Lists were created from both sides of the line, while international organizations helped coordinate them, as far as I understand. They would do the "exchange" once every 14 days. Apparently, the so-called "LPR" was sending people for mandatory observation, but there was only one location able to host up to 24 people. I heard that they didn't feed the first group on observation for 24 hours, and then they were only giving them some cereals with no meat, the simplest and cheapest food. 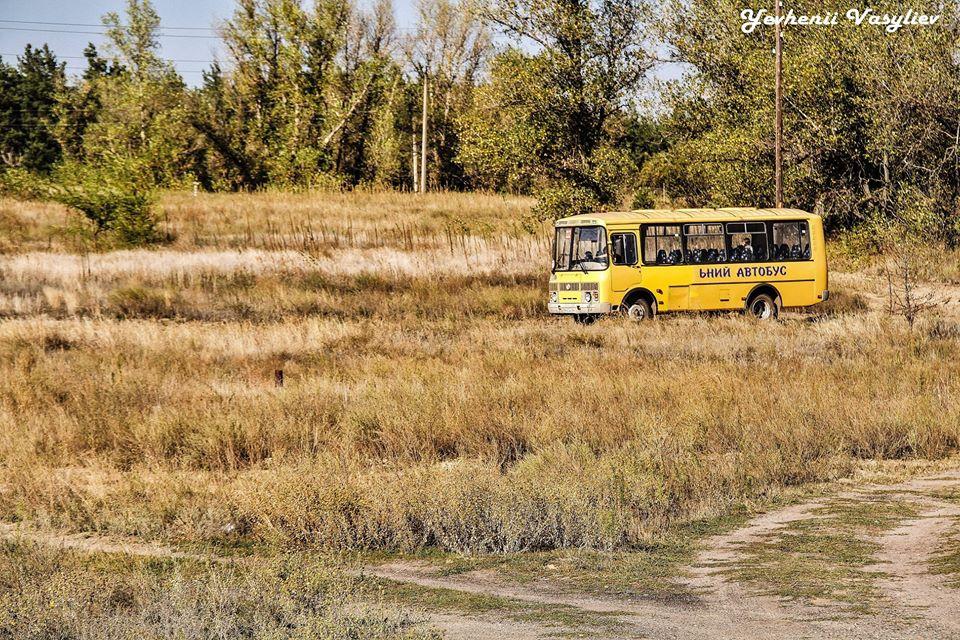 Until recently, the grounds for crossing into the so-called "LPR" were supposed to be rather significant – like health issues or death of a family member, or issues related to underage children, etc. But we were observing strange things: they would allow people pass if they proved they had Luhansk registration, while those who urgently needed to cross had to wait. There was that family of three, but they agreed to let only one pass...

Almost everyone who had been waiting for the reopening of checkpoints has already passed. But on the night of June 12, a resident of Donetsk, 59, who sought to return home, died at Maryinka...

How were checkpoints re-equipped in response to the epidemic?  How are things going in Luhansk region's hospitals?

We monitored the developments in late spring. Then it was only at Stanytsia Luhanska where they set up temperature screening and testing. From there, people would be handed over to medics or allowed to drive on. The checkpoint was disinfected by the State Emergencies Service after each mass passage. At the Mayorsk checkpoint, border guards admitted that they themselves measured people's temperature, although this is not their function.

It must be admitted that the local authorities did nice job purchased equipment for hospitals. Private business engaged, along with volunteers. Now there are the lowest incidence rates in Ukraine there and not a single medic was infected. However, I don't know whether it is worth trusting these stats completely, or if they are manipulating data.

There was an idea to send for COVID-19 observation everyone crossing from the occupied areas. You and your colleagues have been to locations where the government intends to send people so could you tell us more about this?

Observation sites housed by medical facilities were in terrible condition: no hot water, nor stable food supplies. In Belolutsk, people had one single shower available, which was practically a hose with a funnel screwed to the washbasin. One WC for all, too, which also required some repairs. Wastewater treatment or waste storage in accordance with standards were off the table. Moreover, the building has a common courtyard with a geriatric facility home to several dozens of elderly patients who are most vulnerable to COVID-19.

Observation sites were also supposed to be set up in some hotels, but management wasn't informed of such ideas. Some learned about this when the National Police and the SBU started coming in with inspections.

Now, those crossing the contact line need to install the Dii Vdoma app on their smartphone [to monitor adherence to self-isolation rules using GPS]. If you don't, yo can't pass. But not all senior citizens are able to afford a smartphone and neither are they able to quickly learn how to operate it after long-using push-button phones.

But what if someone stays over at their friends or relatives? Will they also be deemed to be on observation or can they move freely?

In that app you need to designate the exact location where you'll stay. It depends on how conscious people are, whether they abide by rules. They are just as abiding in Luhansk region as people are in any other area.

When do you think the checkpoints will work at full capacity? 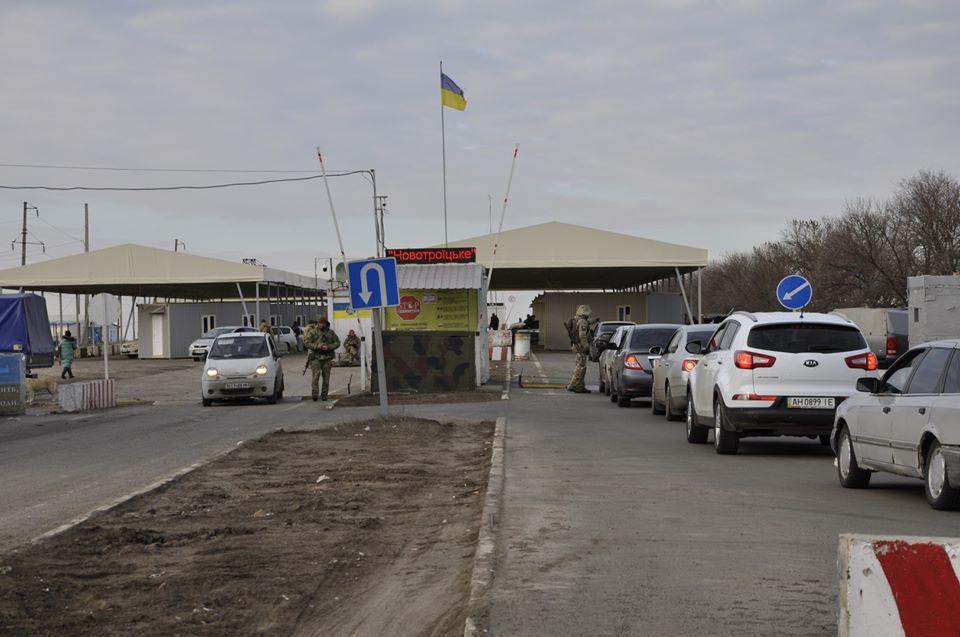 Now the numbers will be down decrease as people won't be able to cross just for one day to get their pension payments or do shopping (you can only return in 14 days). But, it is clear that, despite the preparations, our hospitals aren't ready for a sharp jump in incidence.

It also remains unclear how people will be allowed to cross on the other side. There's no law there so anything could happen. There is panic, confusion, and chaos. I saw a flash mob – occupied Donetsk region residents took pictures carrying signs: "Ukraine, open the borders." That's despite the fact that from our side, checkpoints had been reopened back on June 10. Some checkpoints are still closed but Donbas residents are complaining to the Ukrainian government, not to the leaders of the unrecognized republics.

Did the quarantine somehow affect hostilities? How calm is next to the checkpoints?

Due to quarantine, journalists stopped traveling to these areas, while shelling intensified. Many of my friends say that the situation is getting worse. Shelling is already heard from Severodonetsk – that's 25-30 kilometers away from Krymske. A friend from Toshkivka says she is going to flee town amid intensified shelling. Zolote-4 also came under fire. Civilians were injured in Avdiyivka and Maryinka. If we talk about crossing points, relatively recently Russian-controlled militants fired an anti-tank missile at the positions of the State Border Guard Service by the Maryinka checkpoint. There is an escalation, and it's quite noticeable. This is anything but "truce".