The Cabinet has approved the National Economic Strategy until 2030, which aims to double the gross domestic product. To realize the dream, the country needs to try hard: decisive reform and billions of dollars in investments are needed.

The growth of gross domestic product (GDP) is the most important task for every country in the modern world, since citizens' welfare, stability of the national currency, and the country's weight in the international arena are all at stake.

Unfortunately, over the thirty years of its existence, Ukraine has not rebounded to the level of economic development it had in 1991. With each year and decade, the Ukrainian economy, in the absence of reforms and sound economic policies, lagged further behind its former neighbors in the "socialist concentration camp."

The country, unfortunately, cannot boast of high productivity of its energy-consuming industry, while steadily losing its scientific potential and labor force and mainly exporting goods with low added value, including agricultural products, metals, and ore.

GDP in Ukraine, Europe's largest country in terms of territory with a population of 40 million, amounted to about $150 billion in 2020.

At the same time, the country's neighbors have not been marking time throughout these years. Having a worse starting position than Ukraine, they implemented active reform, attracted foreign investment, demonopolized markets, fought corruption at all levels, and promoted their exports.

Poland is a prime example of what can be achieved in thirty years with deep and consistent reforms.

Thanks to consistent efforts in both the economic and political areas, Poland back in 1999 became a NATO Ally and then in 2004 joined the European Union. GDP in Poland, the country half the size of Ukraine, with a population of 38.5 million, amounted to $596 billion in 2020.

The government has approved the National Economic Strategy until 2030, which aims to double the economy over the next ten years.

Expert communities and think tanks were involved in drafting the document. Together, the team has inked a roadmap for reform and a strategy to attract foreign investment for the next 10 years. 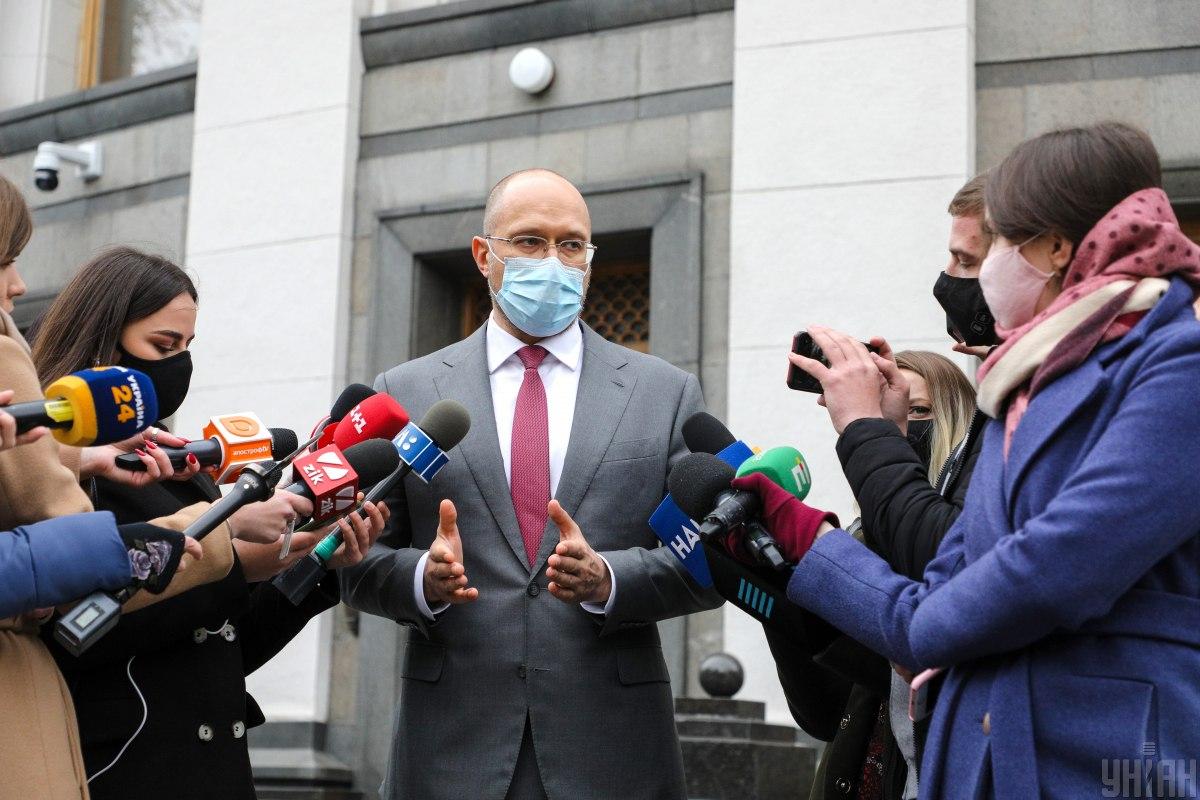 According to Prime Minister Denys Shmyhal, Ukrainian economy has all opportunities and sufficient potential to double over the next decade if the required reforms are put in place. These changes should secure multi-billion dollar investments over the next five years.

"Yes, it's ambitious, although realistic. And it's not only our government, but also independent economists who see it this way. They compared our situation to countries that faced a similar situation. Over the next five years, we will invest EUR 15 billion annually, we will carry out further privatization and pension reform, and the last but not least, we will also liberalize our capital market. All this will enhance development," Shmyhal said.

According to the Minister for Development of Economy, Trade and Agriculture Ihor Petrashko, the country should shift away from a development model where competitive advantages emerge due to the use of natural resources and cheap labor.

"We have to build an innovative model, the priorities of which include the development of and trade in products with higher added value, higher technological level of production, a qualified and highly paid workforce, saving energy and other types of natural resources, and an innovative management style. It is toward this path of development that our strategy should be directed," Petrashko noted.

The National Strategy provides for the active implementation of reforms in various areas with a focus on the development of the agriculture, industry, energy, and IT sectors.

In the agricultural sector, the government plans to launch a competitive and transparent land market, expand the reclamation infrastructure, stimulate production of high-margin crops and deeper processing of products, as well as support cooperative and cluster cooperation between agricultural producers.

For the industry, the plan is to conclude new agreements with the European Union, bring tariffs for the services of state monopolies to an economically feasible level, introduce a market for trading in CO2 emissions, as well as offer more tangible support for priority industrial sectors.

In the IT sector, further liberalization will prevail amid plans to improve the telecom infrastructure and introduce a special regime for the Diia.City project. 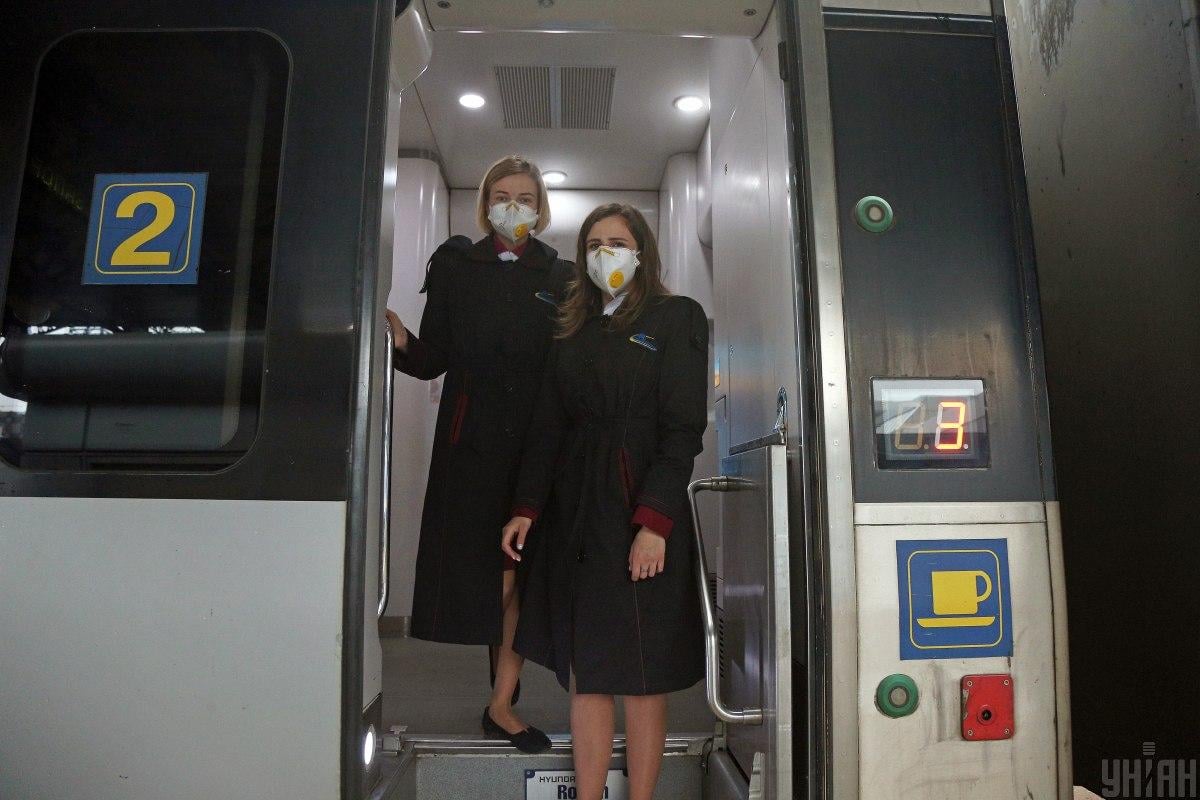 In the transport and infrastructure sector, it's about setting up a National Commission for State Regulation of Transport, the financial and organizational unbundling of Ukrzaliznytsia into separate segments by type of operations, as well as the signing and implementation of the agreement on a joint aviation space with the European Union.

The strategy also aims at introducing an exit capital tax, introducing capital amnesty, developing the national stock market, and improving the regulatory environment. The government wants to resume large-scale privatization of state-owned enterprises, which is possible only if the country's investment rating grows and confidence on the part of foreign investors increases.

According to the Center for Economic Recovery (CER), which took part in drafting the document, the government's scheduled doubling of the gross domestic product until 2030 is possible provided that the national economy grows annually at 7.2%.

"Doubling GDP in ten years means that in 2030 Ukraine's real GDP should be about $300 billion. The rate of economic growth, in this case, should be about 7.2% per year," the CER noted.

The CER experts emphasized that the Ukrainian economy is capable of growing at such a high rate by implementing a number of steps spelled out in the National Economic Strategy, including reforms in all sectors of the economy and attracting direct investment for the development of agricultural, industrial, and IT potential.

By the way, according to the State Statistics Service, in 2020 due to the coronacrisis, Ukraine's GDP decreased by 4%. The government predicts that the country's economy this year will rebound by 4.6%.

International partners that help Ukraine move on the path of reform and provide financial support through low-cost loans or investment projects recommend that Kyiv accelerate reforms on the path toward higher economic growth.

President of the European Bank for Reconstruction and Development, Odile Renaud-Basso, in an interview with UNIAN noted the need for Ukrainian economy to accelerate economic rapprochement with partner states in Central Europe. 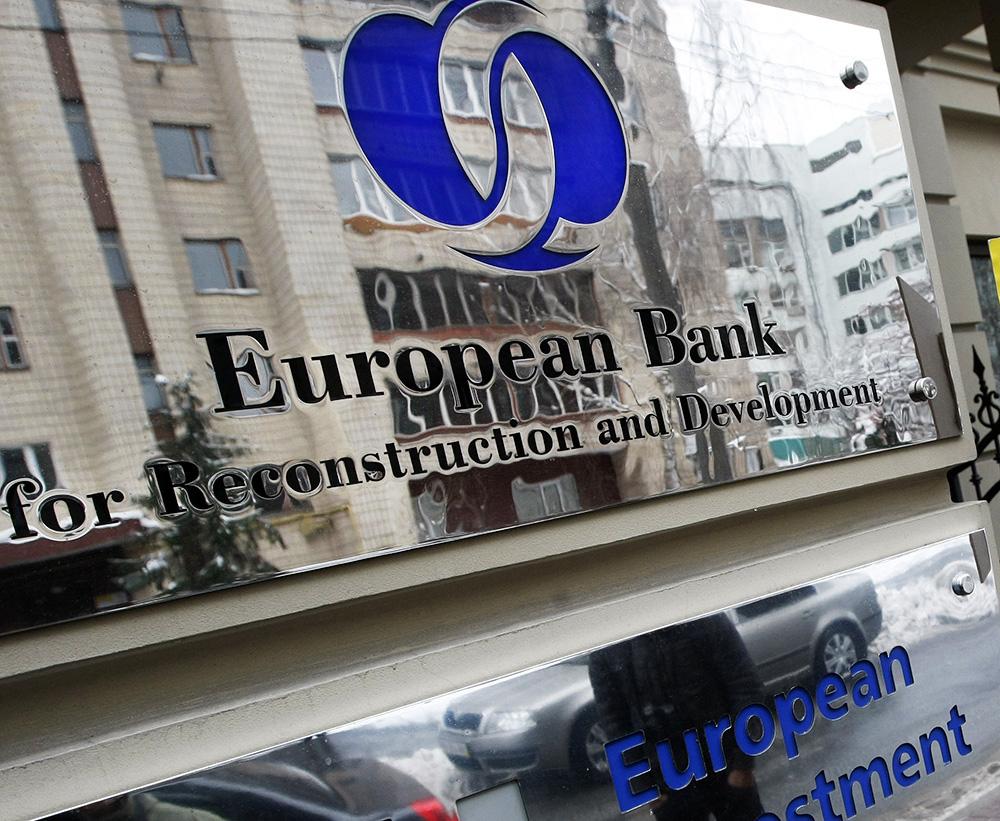 "Doubling the size of GDP in the next ten years is a legitimate target that requires comprehensive policies to boost growth. There is a huge potential in Ukraine, especially in its people and its youth. But pursuing the reform agenda is key for the economic development," the EBRD president said, adding that structural weaknesses remain in Ukraine, affecting economic growth.

"[L]abour productivity remains below other countries in the region," she said. "Progress in key areas of governance would provide a level playing field for investors and entrepreneurs, which is crucial for unleashing the growth potential of the Ukrainian economy."

According to the resident representative in Ukraine of the International Monetary Fund, Gosta Ljungman, Ukraine needs to ensure annual economic growth of 6% for 20 years in order to catch up with Poland's current level, while partial reforms and average growth of 4% will only solve this problem by half.

This is a long-term project, he underlined, adding that it would be impossible to complete reform in several years so patience is needed for the country to at least catch up with its neighbors, the official said.

Ljungman stressed that structural reforms will ensure the required investment and productivity gains.

Thus, in order for Ukraine to achieve significant progress in economic development in the next decade, it is important to focus on structural reforms and the fight against corruption. Ukraine must walk the path Poland walked several decades ago.

It is obvious that even if the government's strategy until 2030 is implemented, Ukrainian economy will not catch up with the Polish one in the foreseeable future. However, a huge leap forward will be made that will relieve Ukraine from the infamous title of Europe's poorest country.