Russia has intensified its efforts to force Ukraine to peace in Donbas on Moscow’s terms. The official Kyiv should take a closer look at the actions of new president of Moldova Igor Dodon. French presidential candidate Marine Le Pen makes statements that seem alarming for Ukraine and also threaten the integrity and future prospects of the European Union.

Russia seeks to make the most of the time remaining before Donald Trump’s inauguration, to convince the next U.S. administration in the need to recognize Ukraine as Moscow’s exclusive area of influence. It seems that Russia soberly assesses the prospects of a "big deal" with the 45th U.S. president and tries to identify its interests as clearly as possible.

As a result, we see a storm of information attacks by Russian analysts hitting Ukraine as well as "tempting offers" by some of Ukraine’s own opinion leaders. Ukrainian oligarch Viktor Pinchuk and foreign affairs expert Vasily Filipchuk have both invited Ukraine, though in different formats, to join the “beautiful future” of the restoration of relations with Russia, which has no place for any obligations that the Kremlin would have to fulfill. Poroshenko’s administration through its deputy head Kostyantyn Yeliseiev had to draw some clear “red lines” in a column published by Wall Street Journal which the official Kyiv did not intend to cross.

The situation in foreign relations is complicated by a simple fact: no one dares predict with absolute certainty the steps of Donald Trump once he takes over the highest post in the U.S, as the 45th president of this country has absolutely no experience in public service, while the manner of his decision-making is very eccentric. Only after the first 100 days of his work will we be able to see how well this man, flamboyant businessman in the recent past, is mounted in the political machine of the Republican Party. So far, the adjustment of Trump’s reaction to the CIA and National Intelligence report on Russian intervention in the presidential campaign shows he has no clear position on many issues. Therefore, the Russian leadership with their hopes for reaching understanding with Trump may be left with nothing -too different are the ways the American and Russian presidents became billionaires.

An interesting situation is developing in Moldova, which Igor Dodon, who does not conceal his pro-Russian views, has recently been elected President. One of his first decisions was the dismissal of Defense Minister Anatolii Salaru, one of the advocates of deeper cooperation with NATO within the framework of a neutral state. The next was stripping ex-Romanian President Traian Basescu of Moldovan citizenship. With this step, Dodon seems to have shown his attitude to the prospects of integration of Romania and Moldova. 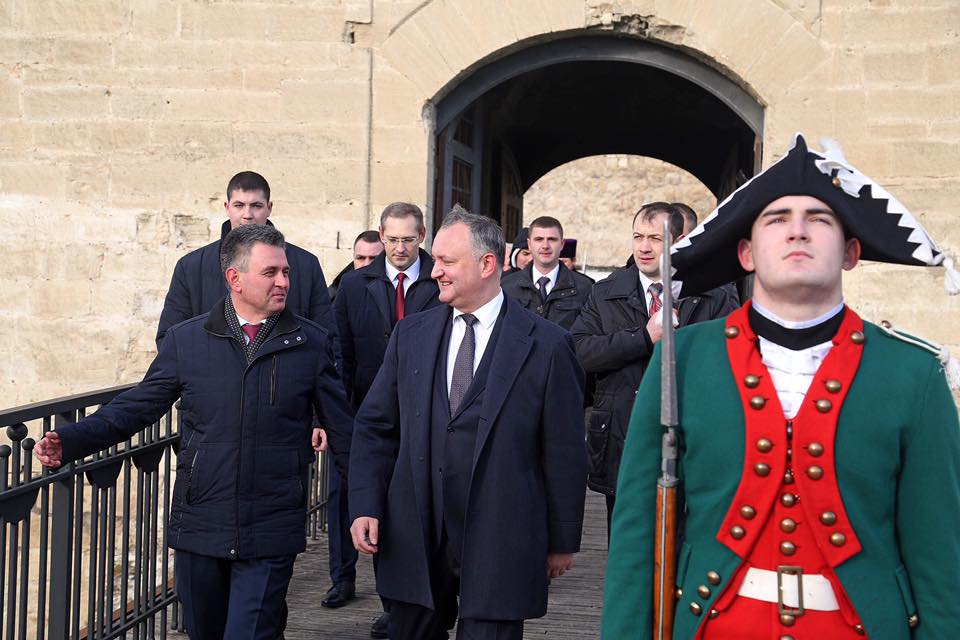 The meeting of leaders of Moldova and the unrecognized Transnistria for the first time in 8 years / facebook.com/dodon.igor

Ukraine should carefully analyze the fact of the meeting of the leaders of Moldova and the unrecognized Transnistria, held for the first time in eight years. Dodon’s congratulations to the newly elected president of the unrecognized republic, Vadim Krasnoselsky, with his victory in the elections, is not a good signal for Kyiv. It is no secret that the Kremlin is considering to impose on Ukraine a Bosnian or Moldovan script of maximum limitation of foreign political subjectivity and erosion of sovereignty. This means, among other things, the need to use the features of Moldova as a parliamentary republic, establishing contacts with the government and parliament. 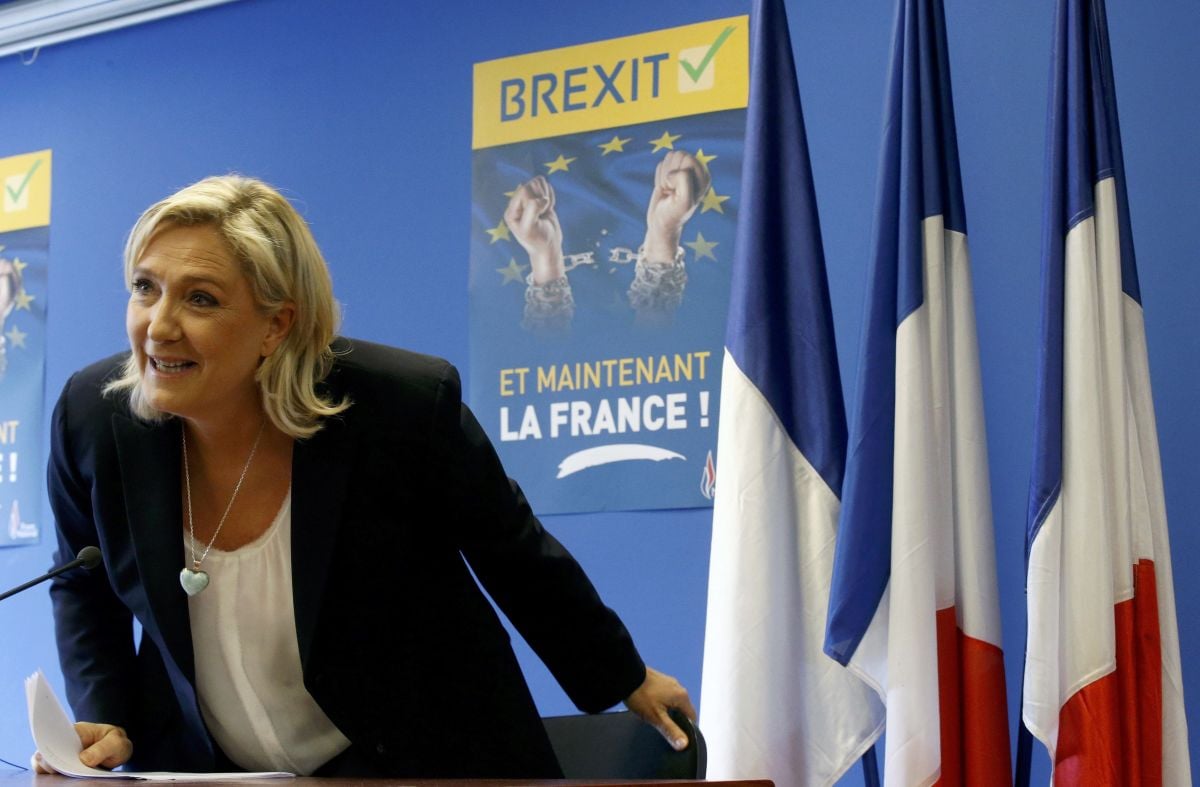 Leader of the French National Front Marine Le Pen continues to gather under her banners all eurosceptics with a view to strengthen her electorate in the upcoming presidential elections this spring. Her ideological positions require maximum boost, so Le Pen reiterates her already familiar points: the recognition of the Russian annexation of Crimea, the feasibility of transition from the euro currency to the ECU, and a possible referendum, in which the French may decide to withdraw from the European Union. One of the recognized allies of Vladimir Putin in Western Europe is not going to stop her surge amid the increasing turbulence in international relations.