An oil tanker arrived in Europe from the United States for the first time in 40 years, 15 UN member states were deprived of the right to vote at meetings of the General Assembly for non-payment of membership fees, flu killed 60 people across Ukraine.

1% of the world’s richest people are as wealthy as the rest of planet’s population, according to Oxfam international aid group. According to the organization’s report, 62 of the wealthiest people own $1.76 trillion.

One U.S. tanker with the U.S. oil arrived in Europe for the first time in 40 years, after the restrictions were lifted on the export of fuel from the United States, foreign media reported.

Ukraine’s unemployment rate amounted to 1.9%  in December 2015, the State Statistics Service of Ukraine reported. On January 1, 2016, the number of unemployed totaled 490,800.

Four regions of Ukraine - Mykolaiv, Odesa, Kirovohrad, and Dnipropetrovsk – were forced to ban all intercity traffic due to snow drifts, according to the Emergency Service.

$4.5 for every 100 km is the cost of transit of Russian gas to the EU via Ukraine from the beginning of 2016, reported the Ministry of Energy and Coal Industry of Ukraine.

Five Russian honorary consuls were deprived of credentials in the United States, foreign media reported. The U.S. State Department said the move followed restrictions against the American diplomats in Russia. 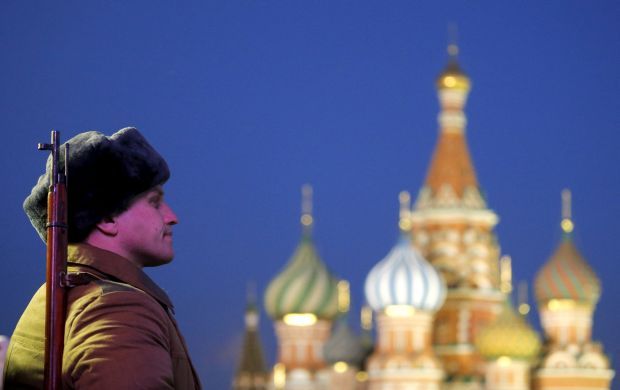 12 cents was the cost of 1 liter of gasoline in one of the U.S. States, according to foreign media. This price is the result of the price war being waged between local gas stations.

15 countries - members of the United Nations have not paid their membership fees to the organization and were deprived their voting right in the General Assembly. They are now liable to vote only in exceptional cases, foreign media reported. Among the debtors are Venezuela and Libya.

Ukraine ranked 24th in the annual ranking by AT Kearney, a leading consulting company, of attractive offshore hubs for business services and operations, rising 17 positions. According to the report, the key advantages of Ukraine are financial attractiveness and cheap labor force. Poor conditions for doing business are named a negative factor.

50 residents of Crimea (the Ukrainian citizens and foreigners on permanent residence) take part in hostilities in Syria and Iraq as part of ISIL, al-Nusra front, and affiliated groups, according to the Security Service of Ukraine (SBU). 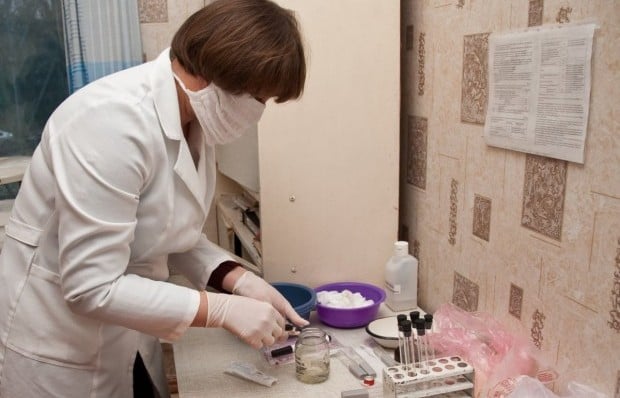 60 people died from influenza in Ukraine, according to the Ministry of Health of Ukraine. Most of the deaths were recorded in the southern Odesa region. Meanwhile, the Main Directorate of Intelligence of Ukraine’s Defense Ministry noted that 300 people have died from flu and respiratory infections in the temporarily occupied areas of Donbas.

The Ukrainian Cabinet included 70 commodity groups in the list of embargoed Russian imports.

ISIL released 270 of 400 people earlier captured in one of the Syrian cities, according to foreign media. Mostly, they are women and children.

650 people were evacuated from a market in the eastern Ukrainian Kharkiv, following an anonymous report on a planted bomb, the local national police department reported. No explosives or other dangerous materials were found in a thorough examination of nearly 2,000 square meters.

Inflation in Venezuela may reach 720% in 2016, according to foreign media quoting the chief of the Western Hemisphere Department of the IMF. In 2015, the country's inflation rate was recorded at 275%.

6,400 militants from the Islamic State have been killed over three months in air strikes on the positions of the international coalition in Syria and Iraq, foreign media reported. According to the coalition’s estimates, ISIL has lost over 25,000 of its men over 18 months since the start of the campaign.

7,600 flights were canceled in the U.S. due to a Jonas snow storm, foreign media reported. 18 people were killed, most of them - in accidents.

Almost 1.685 internally displaced persons from Donbas and Crimea checked with the social services, according to the Ministry of Social Policy of Ukraine. The total amount of state financial assistance provided to the IDPs since the beginning of 2016 has amounted  to UAH 240,580.

Russia’s energy monopoly Gazprom demands $2.549 billion from Naftogaz of Ukraine for refusing to buy gas in the third quarter of 2015 under the contract of 2009, which has been contested by Ukraine in the Stockholm arbitration, Gazprom’s press service reported.

The Ukrainians paid UAH 9 billion of military duty in 2015, according to the State Fiscal Service of Ukraine.

The Anti-Monopoly Committee of Ukraine has fined Gazprom UAH 85 billion ($3.4 billion) for the abuse of dominant position in the Ukrainian market of gas transit.