Two new political parties may emerge in Ukraine, Ukrainian authorities promised to provide housing for 600 Ukrainian military servicemen, who live on ships, a Russian citizen was fined RUB 200,000 for a repost on social networks. 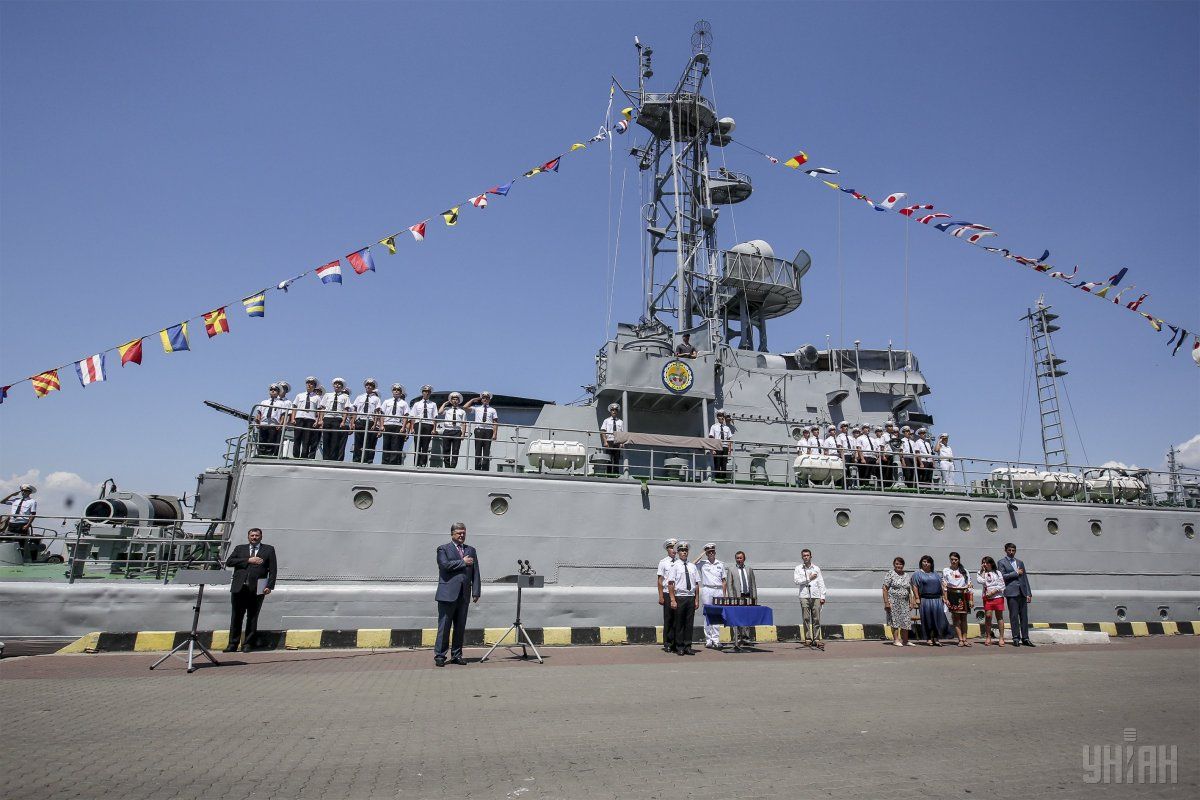 Two explosions rocked the international terminal of Ataturk Airport in Istanbul, foreign media reported. As a result of the terrorist act committed by suicide bombers of the so-called Islamic state, 44 people (among them, a citizen of Ukraine) were killed, 239 were injured. Turkish law enforcers detained more than two dozen people suspected of involvement in the terrorist attack. 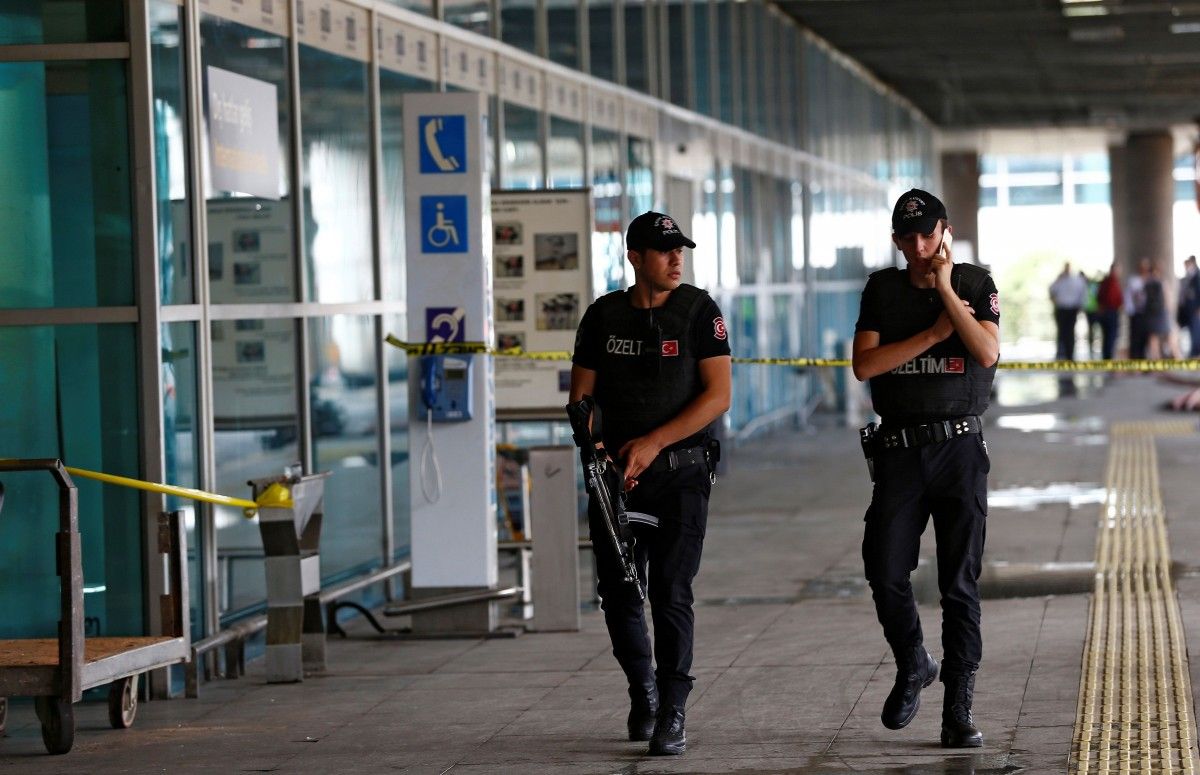 Two new political parties may emerge in Ukraine, according to the Ukrainian media.

Lviv Mayor Andriy Sadovyi said it would take three years to build a recycling plant in the city.

Four countries – Bolivia, Sweden, Ethiopia, and Kazakhstan – are elected by the General Assembly of the United Nations as non-permanent members of the UN Security Council members for 2017-2018, foreign media reported. 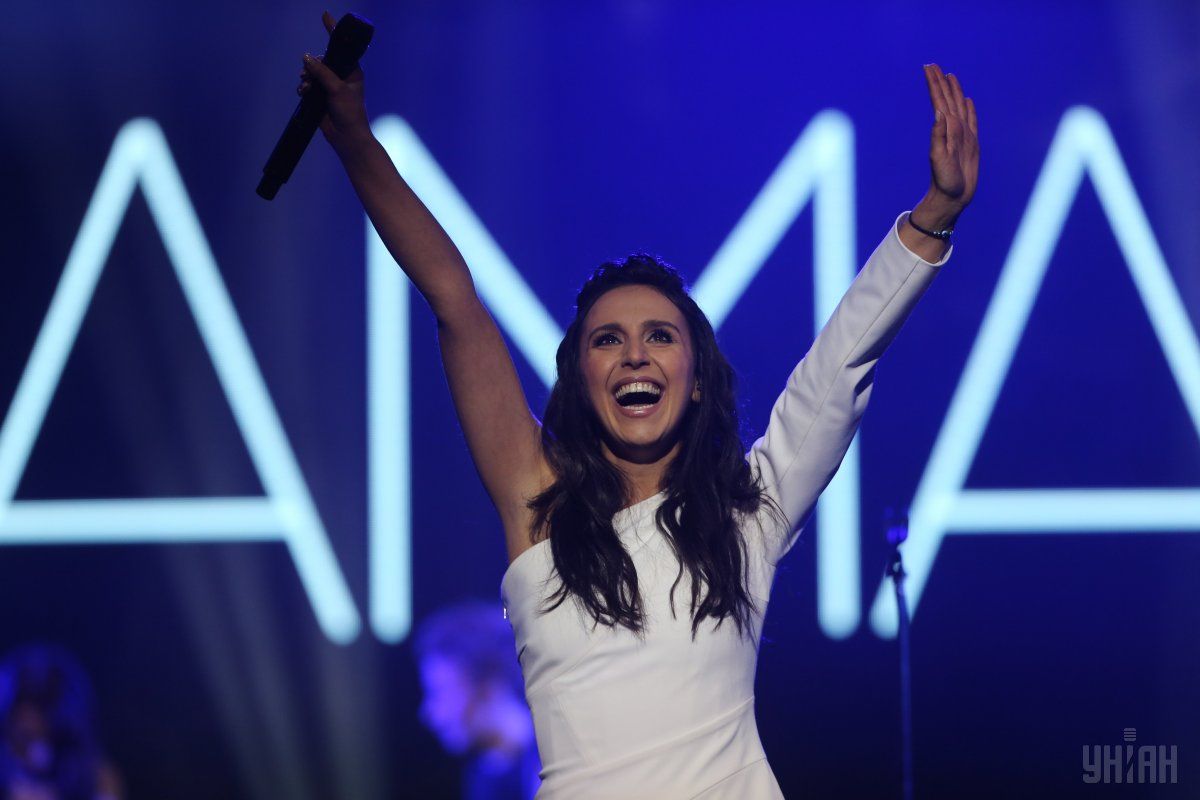 The European sanctions against Russia were prolonged for another six months, until January 31, 2017, according to a statement by the EU Council.

Nine people in Horyshni Plavni (former Komsomolsk) took part in a brutal beating of an ex-soldier of the 93rd Brigade for his participation in the Anti-Terrorist Operation, according to volunteers.

Chisinau court sentenced former Prime Minister of Moldova Vlad Filat to nine years in prison on corruption charges, foreign media reported. In addition, the court imposed on him a fine of about $3,700, ruled to confiscate part of his property, and deprived him of the right to occupy executive positions for five years.

14 convicts – three women and 11 men – were pardoned by the President of Ukraine, according to the press service of Petro Poroshenko. Of this number six people were released from serving further sentences. For the remaining convicts, their terms were reduced.

15 warships, boats, and support vessels took part in the celebrations to mark the Day of the Naval Forces of the Armed Forces of Ukraine, according to the Ministry of Defense.

20 years have passed since the adoption by the Verkhovna Rada overnight June 28, 1996, the Constitution of Ukraine. In the fifth year after the declaration of independence of Ukraine, the deputies adopted the Basic Law with 315 votes.

20 students who had gone missing in the caves of the Brecon Beacons national park in South Wales were found safe and sound, foreign media reported. The youngsters were brought to the hospital for medical examination.

22 Ukrainian soldiers who were wounded in the ATO zone undergo treatment abroad, according to the Defense Ministry. 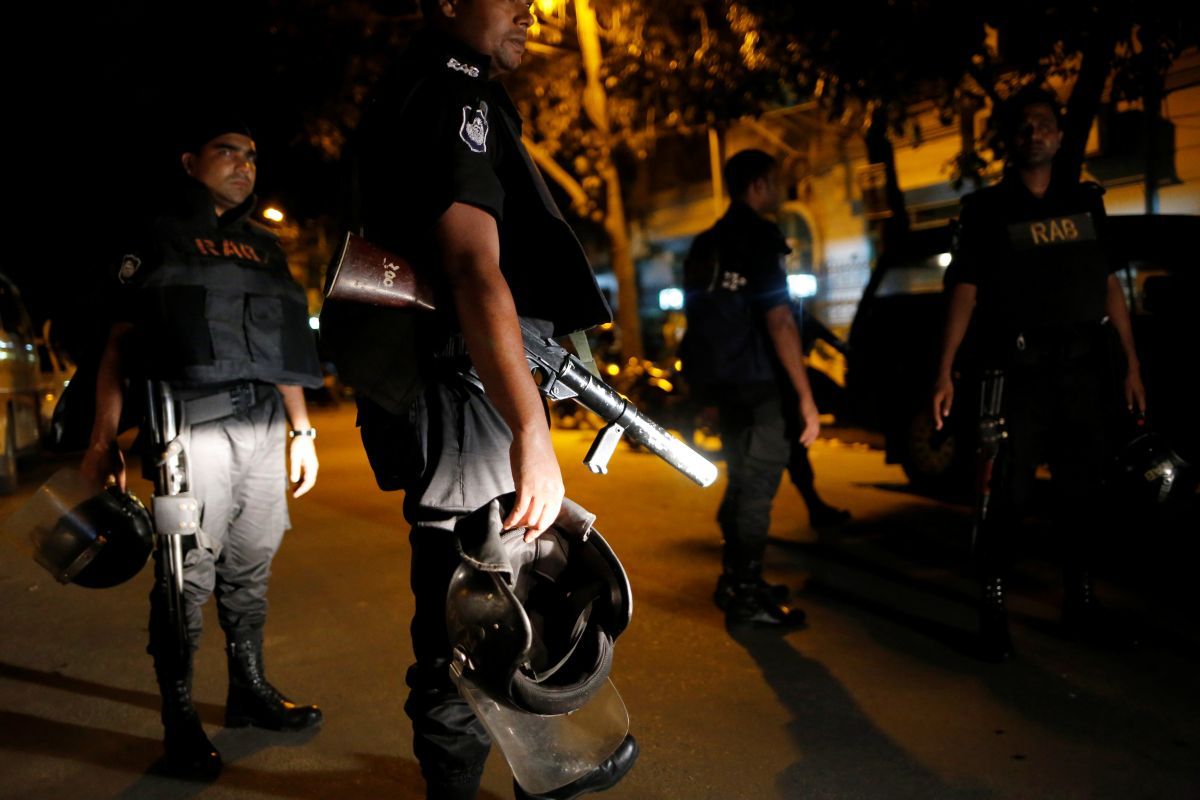 28 people were killed in a siege of a Dhaka café in Bangladesh, foreign media reported. Six armed militants who had taken the café visitors hostage were killed in a shootout with police after the authorities decided to storm the building.

46% of Ukrainians trust the police, said chief of the National Police of Ukraine Khatia Dekanoidze. According to her, previously, public confidence in the police was at 5-7%.

51 people who suffered from an intestinal infection remain in hospitals inIzmail, Odesa region, according to the State Service for Emergency Situations. Since the beginning of the outbreak, 769 people have been hospitalized.

65 bushes of hemp plants, seed packets with different selected varieties of cannabis and 3.5 kilograms of marijuana, worth approximately UAH 200,000 on the "black market," were seized from a man detained in Cherkasy, the press service of the local police reported. 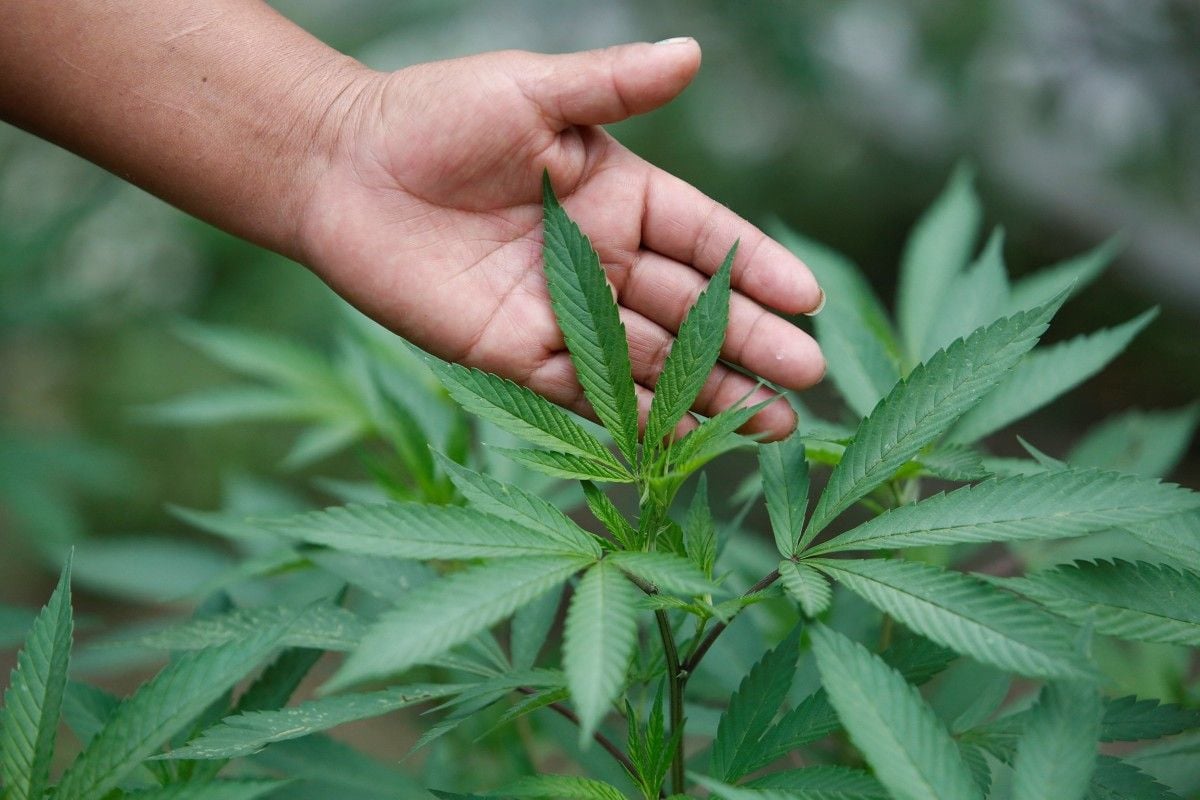 70% of the internally displaced persons across Ukraine live in rented apartments / houses and complain about the high cost of rent, as reported by the Ukrainian office of the International Organization for Migration (IOM) with reference to own research. 40% of the surveyed IDPs say they even have to cut their spending on food to cover the rent.

172 people were killed and another 196 injured in a suicide bombing in the Iraqi capital Baghdad, according to foreign media. 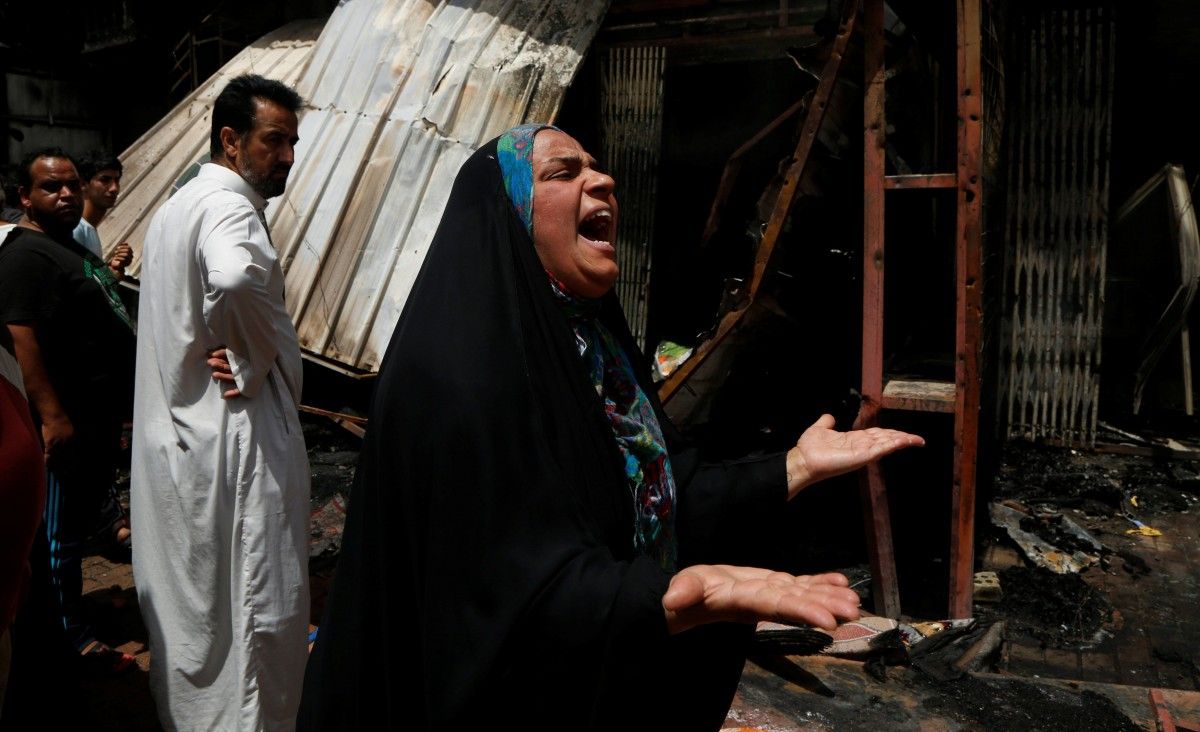 600 Ukrainian Navy servicemen who have been living on ships will be provided with housing, President of Ukraine Petro Poroshenko has said. To this end, two dormitories for military sailors will be built in Odesa before the end of 2016.

1,800 soldiers from 14 countries will take part in Ukraine-US military exercises Rapid Trident-2016, which began in the western-Ukrainian training site Yavoriv, according to Ukrainian media. It will be mostly the troops from NATO member states who will share the experience with their Ukrainian colleagues.

112,000 French police officers have become victim of the negligence of a single officer, who accidentally published personal data of the law enforcers online, according to foreign media.

A court in Russia has fined a Russian citizen RUB 200,000 for the repost on social networks of an article about joint participation of the Third Reich along with the Soviet Union in the occupation of Poland in 1939, Russian media reported.

1,788,527 internally displaced persons from Donbas and Crimea have been officially registered by social services, according to the Ministry of Social Policy of Ukraine.

2.8 million people suffer from drought in Guatemala; 900,000 are at risk of malnutrition and require immediate aid, as notedby the Office of the UN Food and Agriculture Organization in Guatemala, foreign media reported.

6.5 million people die annually from diseases related to the effects of air pollution, according to a report by the International Energy Agency (IEA), foreign media reported. 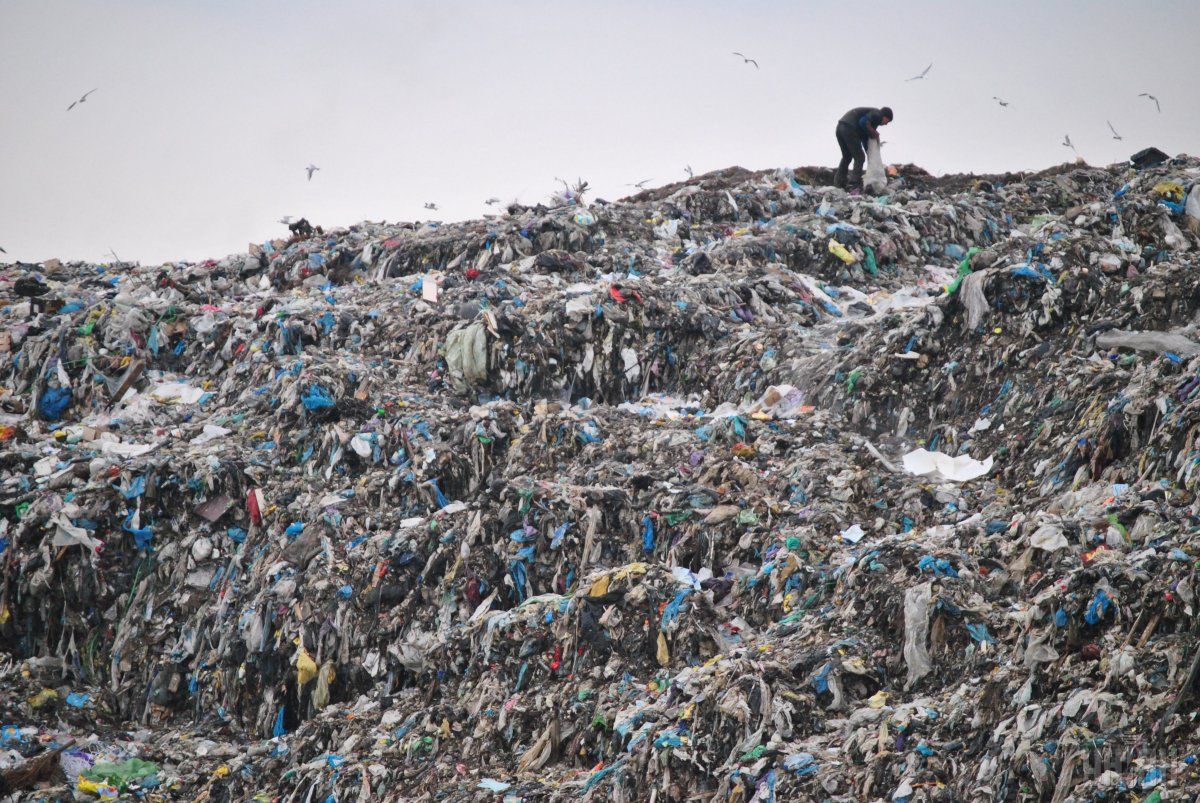 $25 million will be the cost of the Odesa recycling plant, which will be built according to an agreement reached at the international business forum held in the city, according to the Odesa City Council.

The arrears of the Ukrainian employers to their workers amount to UAH 1.8 billion, according to the State Statistics Service of Ukraine. The data are presented excluding the occupied parts of Crimea and Donbas.