IS behind Istanbul airport attack that killed 36 – Turkish PM 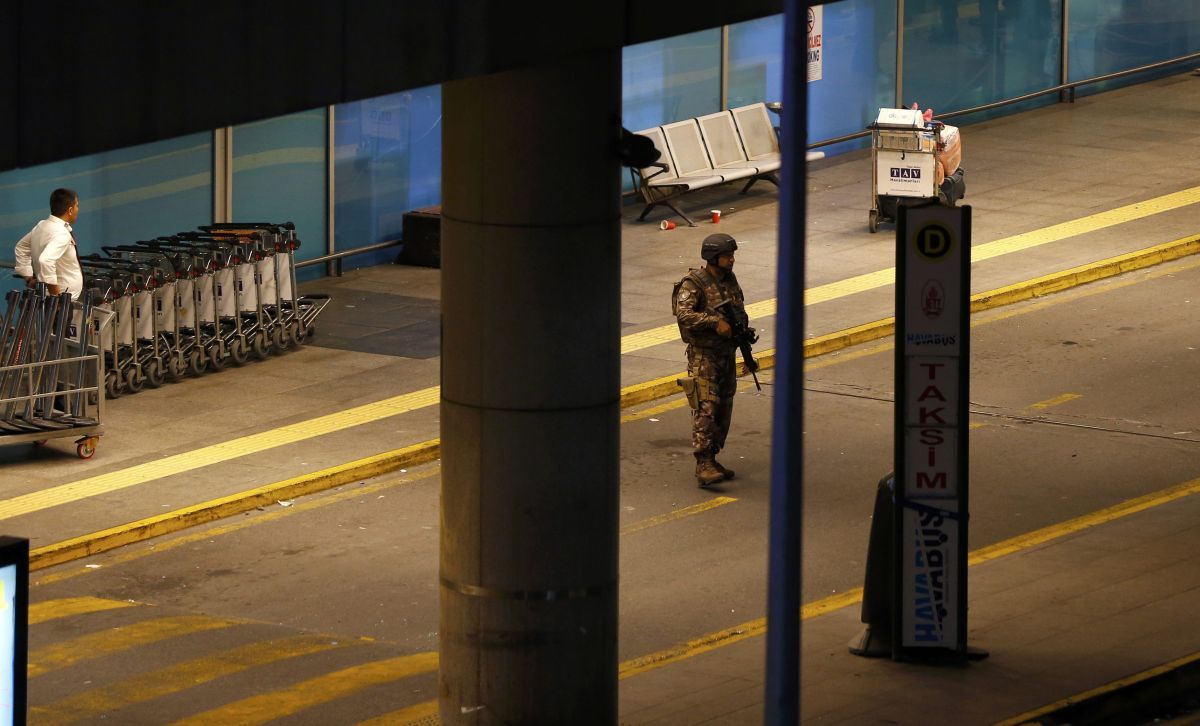 "According to assessments so far, 36 people have lost their lives and there were also many wounded," Yildirim told reporters at the site of the attack on Europe's third-busiest airport, as reported by Reuters.

Read alsoExplosions, gunfire rock Ataturk airport in Istanbul, at least 10 deadHe also said that a small number of the wounded were seriously injured.