At least 172 people were killed and 196 were injured as a result of the terrorist attack in the Iraqi capital Baghdad. 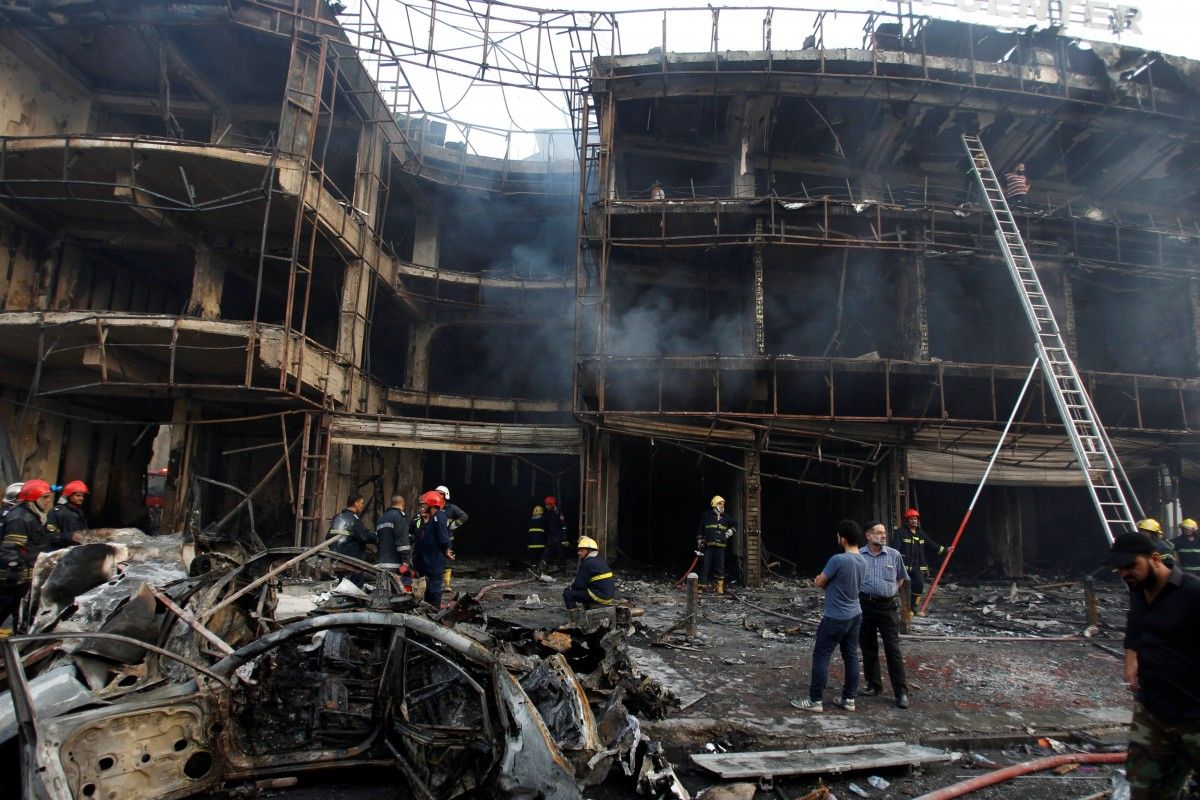 "The death toll for ISIS attacks in Baghdad today is now 172 killed and 196 injured," the Iraqi Popular Mobilization Units fighting ISIS in Iraq wrote on Twitter.

#BREAKING - The death toll for #ISIS attacks in #Baghdad today is now 172 killed and 196 injured#PrayForBaghdadpic.twitter.com/cMPpPg58Zm

As UNIAN reported earlier, a refrigerator truck packed with explosives blew up in Karrada in central Baghdad. Islamic State claimed responsibility for the attack, in a statement circulated online by supporters of the ultra-hard-line Sunni group. It said the blast was a suicide bombing.

A roadside explosive device also blew up around midnight in a market in al-Shaab, a popular Shi'ite district in the north of the capital.