Russia will chair the UN Security Council for one month; the Verkhovna Rada passed at its extraordinary meeting 21 resolutions on dismissal of judges; some 100 individuals are involved in the downing of MH17, according to the Joint Investigation Team.

For one month, Russia will be chairing the UN Security Council, according to the Russian media. About 20 meetings of the UNSC are scheduled for October.

A two-month extension of the term of arrest, until November 24, was ruled by the Pechersky District Court in the case against ex-MP Oleksandr Yefremov. The deputy’s defense intends to appeal the decision.

Two hydroelectric power plants in Mykolaiv region (Kostyantinvska and Miheyevska) are bound to be sold in November, the State Property Fund of Ukraine reported.

Three new lawsuits against Russia totaling $15 billion were lodged with the international court in The Hauge by former shareholders of Yukos, Russian media reported.

Three years of administrative supervision is the ruling issued in a “closed meeting” of a Russian court held in September against the son of the Crimean Tatar leader Mustafa Dzhemilev, Hayser, according to the lawyer, Nikolay Polozov.

Nine years was the term throughout which an Odesa man has been receiving a pension of his deceased brother, totaling UAH 160,000, according to Ukrainian media.

21 resolutions on the dismissal of judges were adopted by the Verkhovna Rada at its extraordinary meeting. Another 12 resolutions failed to be adopted despite being put to vote several times.

29.5 months will be the termof a required overhaul of the 31-kilometer section of the Urengoy-Pomary-Uzhgorod pipeline, according to the Ukrainian Cabinet. UAH 1.4 billion will be allocated for the repairs.

35 people in four regions of Ukraine have died from poisoning by the alcohol surrogate, according to the State Service for Food Safety and Consumer Protection. Dozens of people remain in hospital, diagnosed with suspected low-quality alcohol poisoning.

50% of the total amount of the tax debt is that of the state-owned companies, head of the State Fiscal Service Roman Nasirov said.

55 soldiers received state awards for personal courage and professionalism in the protection of national sovereignty and territorial integrity of Ukraine and loyalty to the military oath, 21 of them – posthumously. 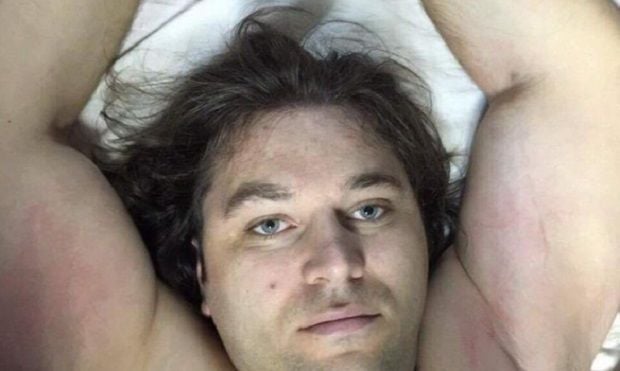 Pugachev is suspected of the murder of two patrol police officers/ facebook.com/NikolayKolesnyk

60 days of arrest is a preventive measure chosen by the Shevchenkivsky district court of the city of Dnipro against Oleksandr Pugachev, who is accused of killing two patrol police officers.

The 75th Anniversary of the Babyn Yar tragedy was commemorated in Ukraine.

75% of internally displaced persons fall under the definition of socially vulnerable groups: children, students, pensioners, and the disabled, according to the recent study.

80% of Russians recognize there is an economic crisis ongoing in the country. 25% believe that it will be a long crisis, while another 21% believe that the crisis will last for at least two years, according to Levada Center, the Russian media reported.

86.6 hectares of land in Holosiyivsky district of Kyiv, illegally handed over to one of the local companies in 2007, will be returned to the city community on the initiative of the Prosecutor General’s Office.

98% of victims of alcohol poisoning die before hospitalization, that is, prior to the provision of first aid, according to the Ukrainian authorities. Alcohol accounts for over 60% of all lethal poisonings.

100 individuals are involved in the downing of the Boeing 777 flight MH17 in the summer of 2014 in Donbas, as reported by the Joint Investigation Team’s  Fred Westerbeke of the Netherlands.

134th spot is taken by Ukraine in the list of 138 countries in terms of road quality by the World Economic Forum (WEF). Ukraine’s roads are worse than those in Sierra Leone, Mozambique, Chad and Iran, the report reads.

150th Anniversary since birth of a Ukrainian historian and politician Mikhail Grushevskiy was marked in Ukraine this week.

213 people were killed in the latest offensive of the Syrian army on the rebel-held eastern districts of Aleppo, foreign media reported with reference to human rights groups.

300 state-owned enterprises, "of which no one knew," were revealed by the Ministry of Economic Development as a result of an inventory procedure, according to the ministry.

13,908 Ukrainians can be drafted for military service in October-November 2016, according to the relevant order of the Ukrainian Government. Of these, 7,908 people will be conscripted by the Armed Forces of Ukraine, 5,000 – by the National Guard of Ukraine, and another 1,000 - by the State Special Transport Service.

53,000 people have signed contracts with the Armed Forces of Ukraine since the beginning of 2016, as reported by the Ministry of Defense. More than 6 000 of them are officers.

UAH 85,000 has been collected by volunteers in a Military Taxi experiment, according to Vitalii Deynega, the founder of one of Ukraine’s largest charity f funds "Povernys Zhyvym" [Come back alive]. 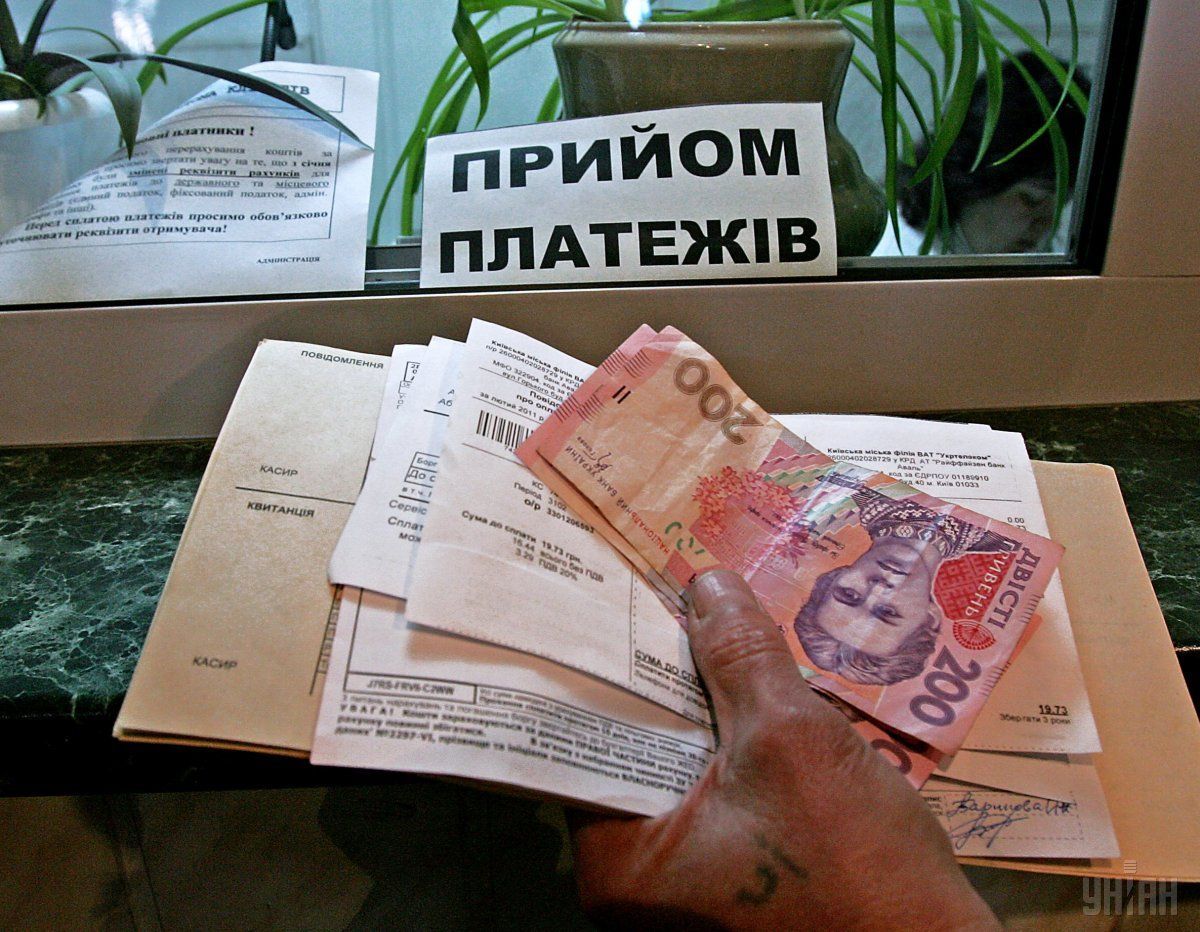 60,000 families apply for subsidies to weekly / Photo from UNIAN

EUR 150,000 was seized by operatives of the National Police, the Security Service and the Odesa regional prosecutor's office during the raid at the illegal cash conversion center in Odesa.

210,000 homes in Taiwan were left without electricity due to the typhoon Magy, foreign media reported.

350,000 Ukrainians have paid real estate tax in 2016, according to the State Fiscal Service.

EUR 8 million was collected throughout Europe in a charitable project "Dad for Ukraine" in support of war-affected Ukrainians, according to Kharkiv-Zaporizhzhya Diocese of the Roman Catholic Church in Ukraine. It is noted that the Vatican requires tough financial control over this financial assistance.

A EUR 75 million loan to Lviv is agreed by the Cabinet to solve the landfill problem, according to Ukrainian media.

$200 million may come to the Ukrainian budget due to an increase in EU quotas for the export of agricultural products, said Vice Prime Minister of Ukraine Ivanka Klympush-Tsintsadze.

$28.3 billion is the total amount of claims Naftogaz of Ukraine has put forward before Gazprom in the Stockholm arbitration, according to the annual report of Naftogaz for 2015, published on its website.