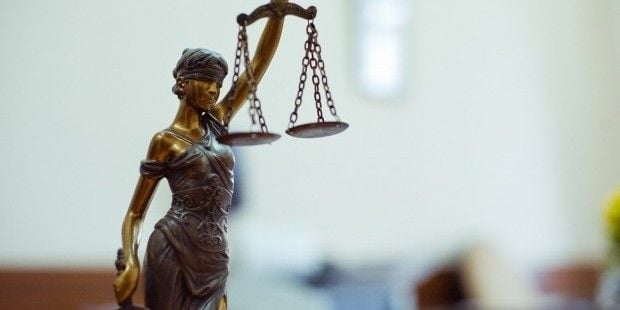 According to the amendments, the Parliament is now authorized to create and eliminate judicial institutions, instead of the President of Ukraine. Higher specialized courts will be abolished, but the Supreme Court will remain – all of its judges will be changed, according to Ukrainian news service TSN.

Judges will also see an increase in wages but their immunity will be limited. However, this will only apply to committing a crime, such as a bribe, or an accident, but not the rulings issued.

Prior to the judicial reform, 29 judges were dismissed by the Verkhovna Rada on the proposal of the High Council of Justice, including those who had convicted Maidan protesters.