Police in Dnipro have stormed a flat with an alleged killer after two patrol police officers were shot dead in that city on the morning of Sunday, September 25, according to Hromadske Radio. 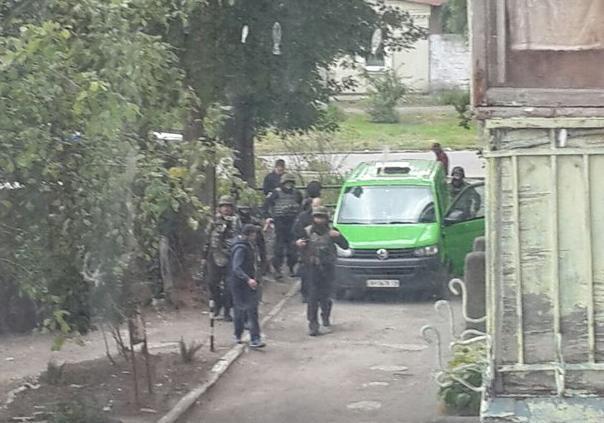 The suspect did not take anybody hostage / Photo from dp.vgorode.ua

The killer reportedly got barricaded in a flat in a residential building at the junction between Chicherin and Sverdlov Streets, which was stormed by an Alfa SWAT group. However, there was no criminal inside the flat, Hromadske Radio reported with reference to Press Secretary of Dnipropetrovsk region's police Hanna Starchevska.

She said that the suspect had not taken anybody hostage.

At the same time, TV Channel 112 Ukraine said with reference to the National Police that the suspected killer of the two police officers had been detained. He was injured.

As UNIAN reported earlier, a police patrol stopped a Citroen car for the violation of traffic rules in Dnipro on September 25. The driver of the car resisted the police by firing several shots and fled the scene. A male police officer was shot to death immediately, his female police partner died from gunshot wounds  in hospital. One of the bullets stuck in her spine bone.

Police reported then that the suspect in the murder was a 33-year-old ethnic Russian, Alexander Pugachev. He lived in the town of Torez in Donetsk region. He was fugitive from 2015, facing charges of kidnapping, sexual assaults, and the creation of a criminal gang. 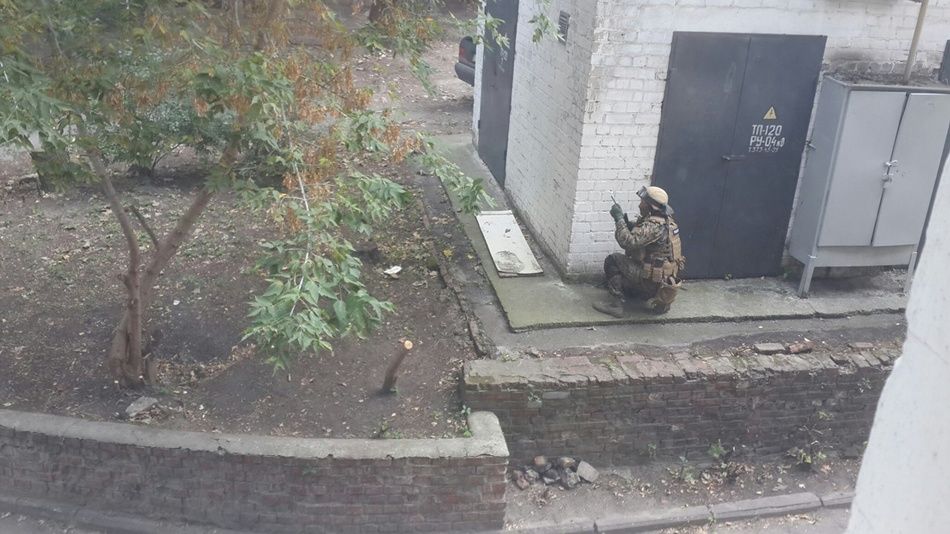 Photo from dp.vgorode.ua
If you see a spelling error on our site, select it and press Ctrl+Enter
Latest news