Ukraine ranks fifth in crony-capitalism index by The Economist; 91% of Ukrainians aged 18-39 are active Internet users; 800,000 Ukrainians will receive a UAH 400-500 annual lump sum on the occasion of May 9 celebrations. 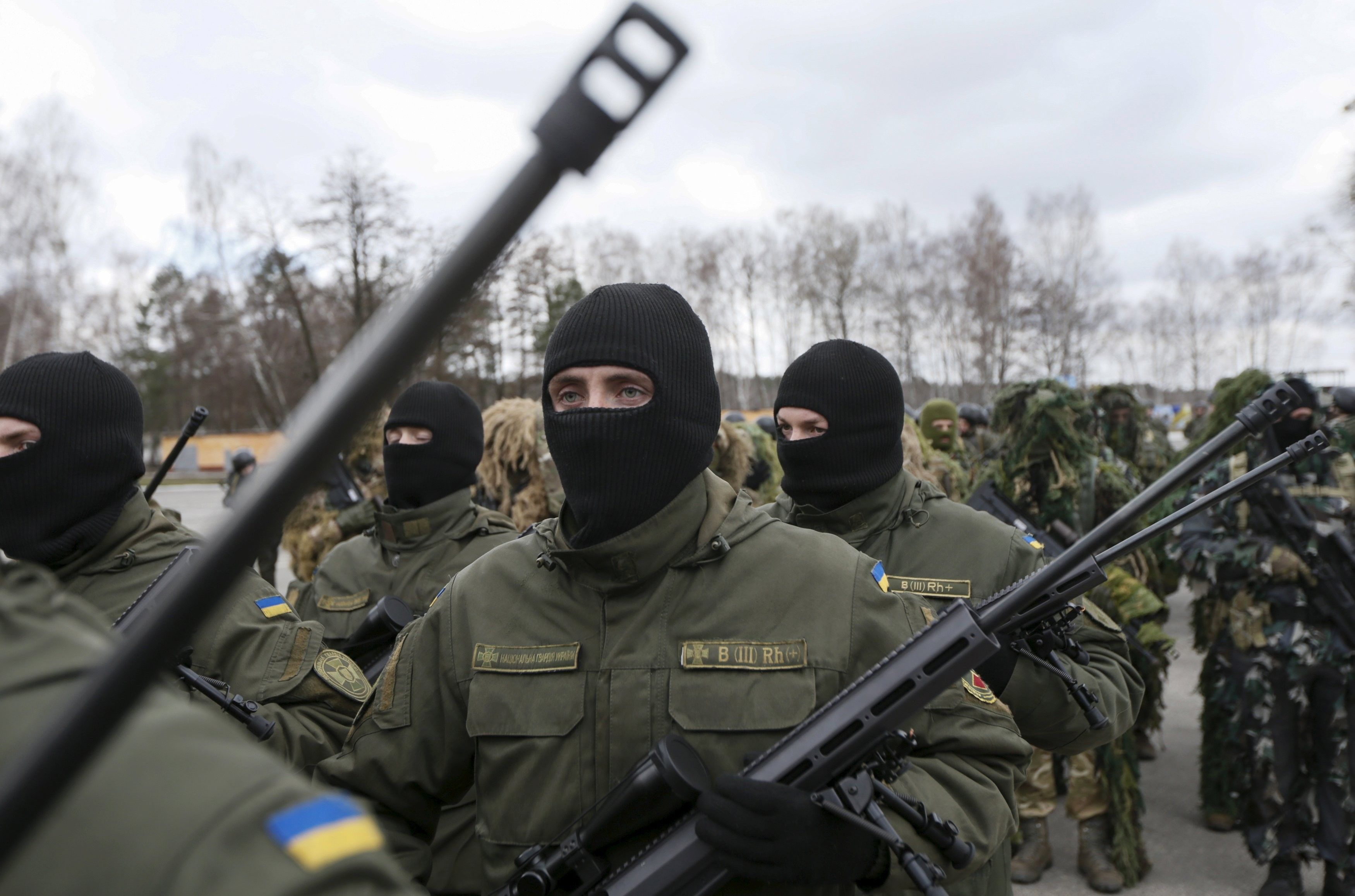 One soldier was killed and another two wounded in an incident at the artillery firing range at the International Center for Peacemaking and Security in Yavoriv, according to the Defense Ministry. The prosecutor's office of the Western Military Region launched a criminal probe under Part. 2  Art. 414 of the Criminal Code.

One submarine and one warship of the Russian Navy were spotted near Latvia’s maritime borders, according to the Latvian National Army.

Two Ukrainian biathletes , Artem Tyshchenko and Snezhana Tiseeva, got into a traffic accident while returning from Lviv to Kyiv. The two athletes sustained serious injuries, according to the Federation of Biathlon of Ukraine. In addition, two car racers Taras Kolesnik and Oleksiy Dolot were killed in another road accident in Kyiv.

Russian citizen Andrey Bubeyev was sentenced to two years and three months of imprisonment in a penal colony for reposting in social networks an article titled "Crimea - is Ukraine," foreign media reported. The man was charged with incitement to extremism and activities aimed at a violation of the territorial integrity of Russia.

Four battalions totaling about 4,000 troops from the U.S. Army and allies can be placed for rotation in the Baltic states and Poland. Such option is being discussed by NATO, foreign media reported. In turn, Russia is reported to form three divisions, to “counter NATO forces”: two in the Western Military District, and one - in the South.

Ukraine ranked fifth in the crony-capitalism ranking compiled by The Economist, Ukrainian media reported. The income of large businesses due to cronyism and close political ties makes Ukraine lose 6.7% of its GDP. Russia tops the list, while the least "crony-capiltalist” state is Germany, according to the publication.

Ukraine’s police arrested 13 criminal bosses both from the militant-controlled areas of Donbas and from the territories under government control during their meeting in one of Dnipropetrovsk restaurants, according to the police press service.

25 Crimean Tatars were detained in Yevpatoria, according to a Ukrainian journalist Osman Pashaev. They were interrogated and fingerprinted within the alleged raid to apprehend the criminals who killed a family in Russia’s Krasnodar. Earlier, the Russian occupation authorities took to a police station nearly 100 Crimean Tatars, detaining them in the mosque under the same pretext.

59.8 kg of amber worth about UAH 2.7 million that were seized in November 2015 by the customs authorities from a smuggler in Odesa airport can be returned to the violator, according to the ruling of the Appeal Court of Odesa region, press service of the Odesa customs reports. The regional office of the State Fiscal Service intends to request that the National Anti-Corruption Bureau review this case. 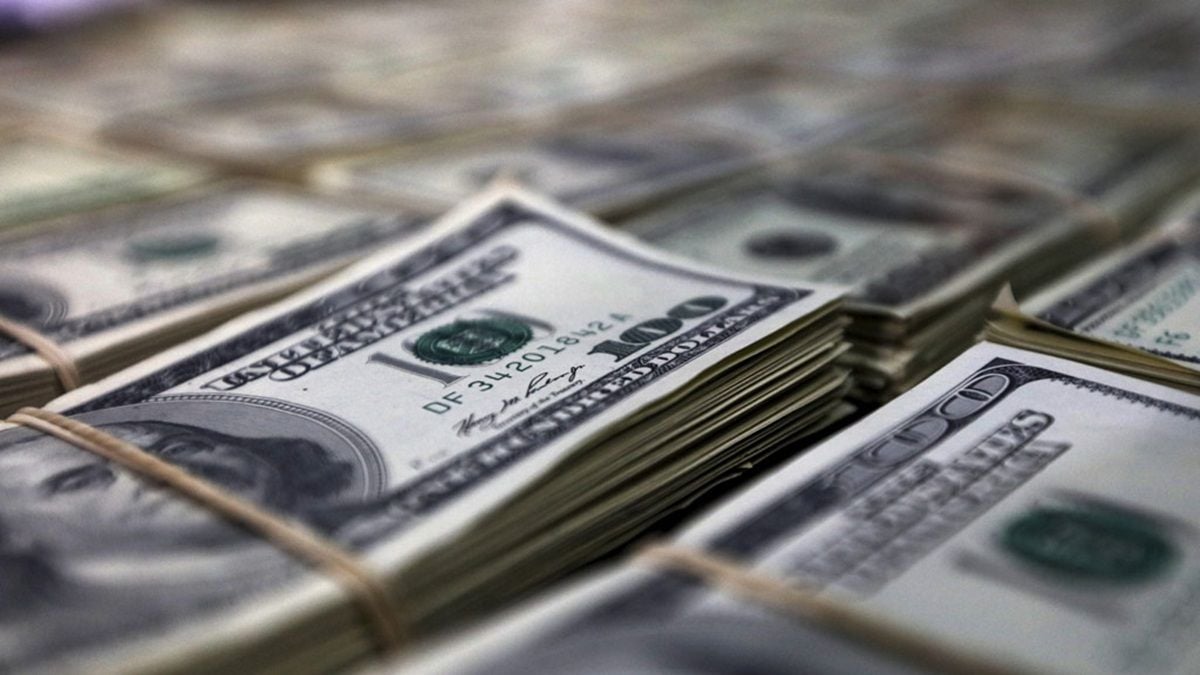 Public and publicly guaranteed debt in dollar equivalent amounted to 80% of Ukraine’s GDP as of the end of 2015, according to the report of the Council for Financial Stability published on the website of the National Bank of Ukraine.

91% was the share of internet users in Ukraine among people 18-39 years old, according to the Kyiv International Institute of Sociology (KIIS). At the beginning of the year, 62% of the adult population used the internet.

113 people were killed in four recent shipwrecks in the Mediterranean, foreign media reported. All victims are illegal migrants who were trying to get out of Libya to Italy.

205 participants of the Anti-Terrorist Operation passed rehabilitation treatment since year-start, according to the Ukrainian Defense Ministry. 14 wounded soldiers, to date, are being treated in medical facilities abroad.

Lviv celebrated its 760-year anniversary. The program of celebrations will last until May 9 inclusive.

940 out of 5,000 of Ukraine’s state officials have fallen under the law on lustration over the past one and a half years, according to the lustration department at the Ukrainian Justice Ministry.

1,100 firefighters and 145 helicopters are involved in putting out wildfire in Alberta, Canada, as reported by foreign media. 88,000 people, the entire population of Fort McMurray, were evacuated from the area amid rapid spread of fire which has already covered the area of 85,000 ha. 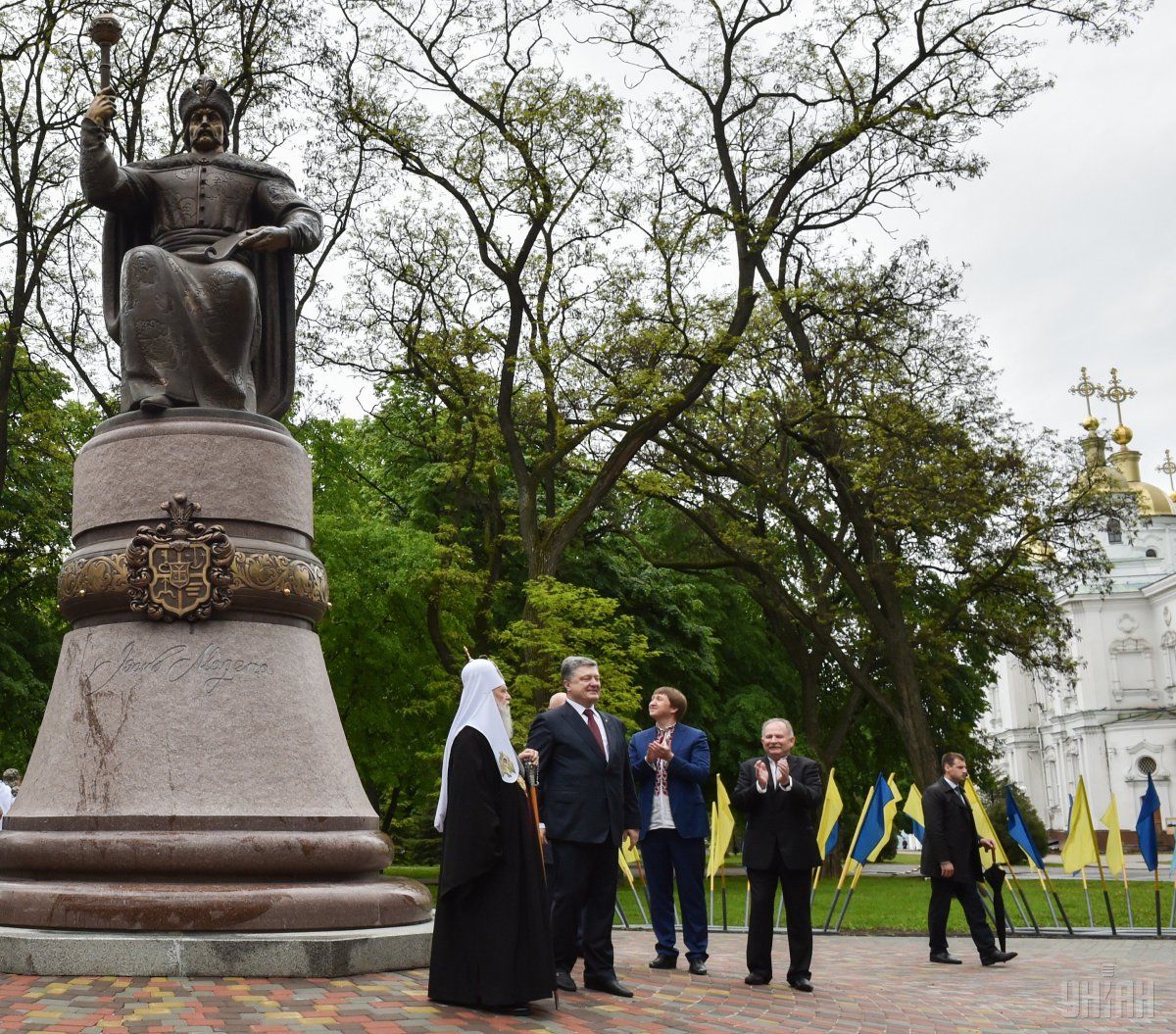 2,500 people took part in the opening of the monument to Hetman Ivan Mazepa in Poltava.

16,615 people will be drafted for military service in the Armed Forces and other military formations in Ukraine in May-June 2016, according to the Cabinet resolution.

88,300 children and minors with no parents or other adult relatives were registered as refugees in the EU in 2015, foreign media reported with reference to the European Statistics Service. 51% of them are the refugees from Afghanistan and another 16% came from Syria.

300,000 children in Donbas are in need of immediate assistance in continuing their education, according to a UNICEF report. Nearly one out of five schools and kindergartens were destroyed or damaged in Donbas, UNICEF says.

272.3 million data files stolen by hackers (user names, e-mail passwords) are being illegally sold in the Russian segment of the internet, foreign media reported. For the most part, these are compromised mail.ru accounts, as well as the accounts of Google, Yahoo and Microsoft mail services.

$1.6 billion was the deficit of Ukraine's foreign trade in goods in January-March 2016, according to the National Bank of Ukraine. This is 40.7% more than in the same period last year.

Ukraine has used 14 billion cubic meters of gas in January-April 2016, according to the state-owned Ukrtransgaz. This is 13.6% less than the same period last year.