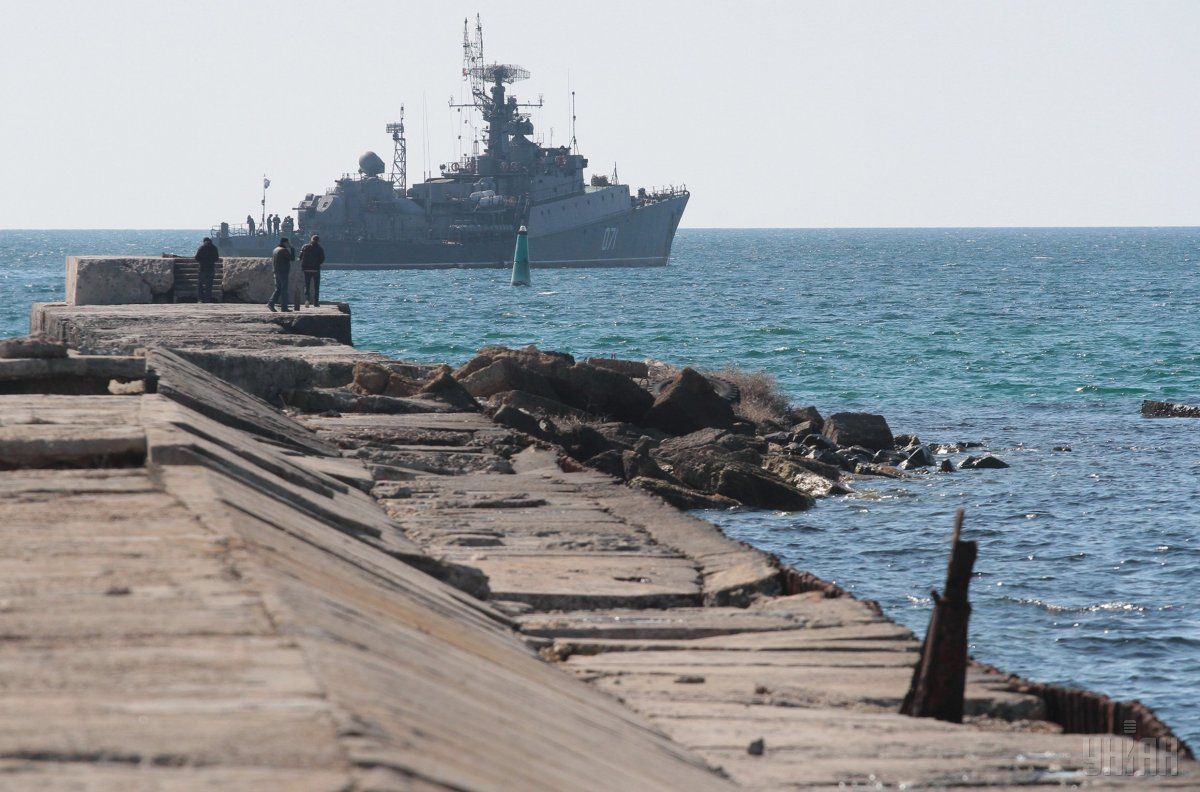 "New types of modern weaponry are now being actively deployed, military equipment and weapons, which could not be delivered before the annexation of Crimea," said Skibitskiy.

"For example, the first thing they deployed there were the latest submarines armed with the newest cruise missiles, with the range covering the entire territory of Ukraine. Coastal missile systems were deployed – the ones that had never been in the area… The air and navy groups are also being beefed up in Crimea," he said.

Read alsoPoroshenko: Russia deploys elements of nuclear potential in CrimeaSkibitskiy is positive that Russia plans to further boost its military presence in the occupied peninsula.

As UNIAN reported earlier, the Ukrainian intelligence community has been regularly reporting on the movement of Russian military in the annexed Crimea, as well as on the exercises and drills of the Russian army deployed in the peninsula.