Over 400 migrants drown in Mediterranean

Dozens of African migrants have reportedly drowned after a boat carrying 400 people capsized in the Mediterranean Sea, the Daily Mail has reported. 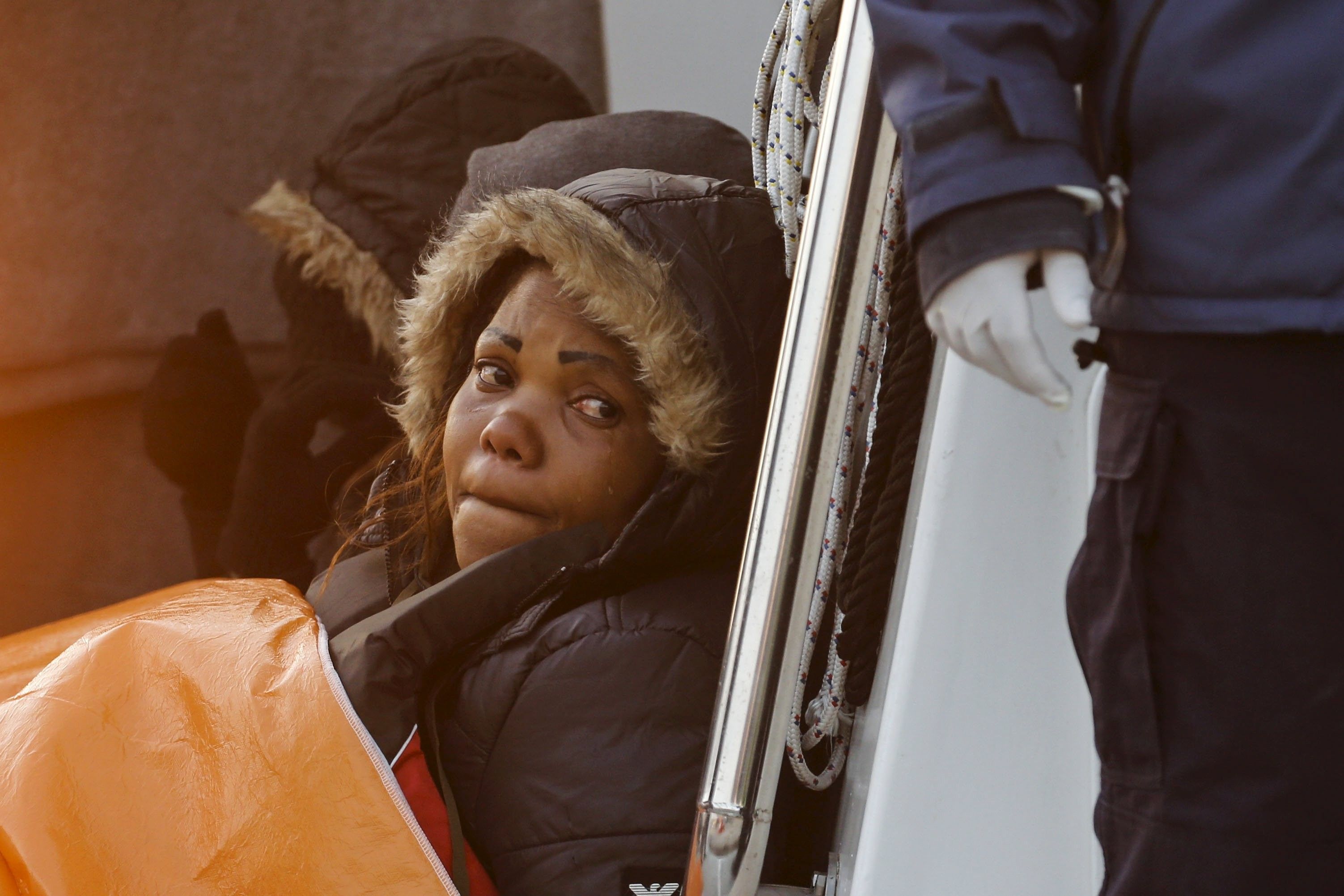 Most of the 400 migrants aboard the boat were fleeing from Somalia, Ethiopia and Eritrea and had been hoping to reach Italy, according to the Daily Mail.

Somali media reports say that rescue workers have only managed to save 29 passengers from the waters after the shocking incident.

Over 400 migrants are thought to have drowned, the Somali ambassador in Egypt told BBC Arabic.

Read alsoCzechs oppose permanent migrant quotasSocial media users have claimed that the boat had started its journey in Egypt with Italy being its intended destination, a route favored by many smugglers.

Photographs of a handwritten list of victims' names have been uploaded on to social media by several Somali speaking users.