Ukrainian interest. Poroshenko in London, precedent in The Hague, and Erdogan’s new powers

Petro Poroshenko during his London visit voiced his tough assessments of the situation in Donbas. For the first time in a few months, the Normandy Four leaders held phone talks. The presidential campaign in France ends with a massive finish of candidates. The International Court of Justice in The Hague has recognized its jurisdiction over Ukraine's lawsuits against Russia. Recep Tayyip Erdogan continues to strengthen his personal powers in Turkey.

The Ukrainian president for the first time in the past 20 years stepped on British soil. Petro Poroshenko not only met Theresa May and Boris Johnson, who reiterated British support for Ukraine, but also spoke at the Royal Institute of International Affairs. Addressing the audience, Poroshenko called for a joint struggle for the future of Europe, noting the role of Ukraine in countering Russian aggression. He recalled that it’s thanks to the Ukrainian military that Russian tanks are still far from Europeans’ homes.

It is interesting to note that Poroshenko's visit to the UK was preceded by a telephone conversation between the Normandy Four leaders. Until recently, they preferred to communicate in the tripartite mode, discussing the prospects for the Donbas settlement, but the Kremlin tried to use recent statements by Ukraine’s NSDC Secretary Oleksandr Turchynov about Kyiv’s readiness to regain control over Donbas in order to convince Western mediators of Ukraine's reluctance to comply with the Minsk accords. It is unlikely that Putin was able to convince either Angela Merkel or Francois Hollande, with the latter already preparing to leave office. Perhaps, recent attempts to breathe some life into the Minsk agreements are only due to the elections in Germany and France, plus the uncertainty of the U.S. position regarding the settlement of the conflict in Donbas.

Participants in the latest telephone talks expressed confidence that the Normandy Four will certainly continue its work after the presidential elections in France. Their first round sees an unusual situation: four candidates retain the opportunity to get to the final of the presidential race, of whom Emmanuel Macron is the most favorable one for Ukraine. The terrorist attack against police officers on the Champs Elysees can play into the hands of the National Front leader Marin Le Pen. Another candidate, Francois Fillon, considers Crimea a territory which is "historically Russian," as if forgetting about Corsica as part of France.

The International Court of Justice handed down a preliminary decision on Ukraine’s claims against Russia, which is now being actively discussed in the media and social networks. It is interesting that many of the “legends of yesterday” call the ICJ ruling "Ukraine’s defeat," which is plainly not true. Unfortunately, many Ukrainians fail to realize that the legal battle in The Hague will be long, tense and rather boring for the public eye. At the same time, every round won by Ukraine is extremely important (the recognition of ICJ jurisdiction in a lawsuit against Russia on violation of the International Convention for the Suppression of the Financing of Terrorism is an obvious success). 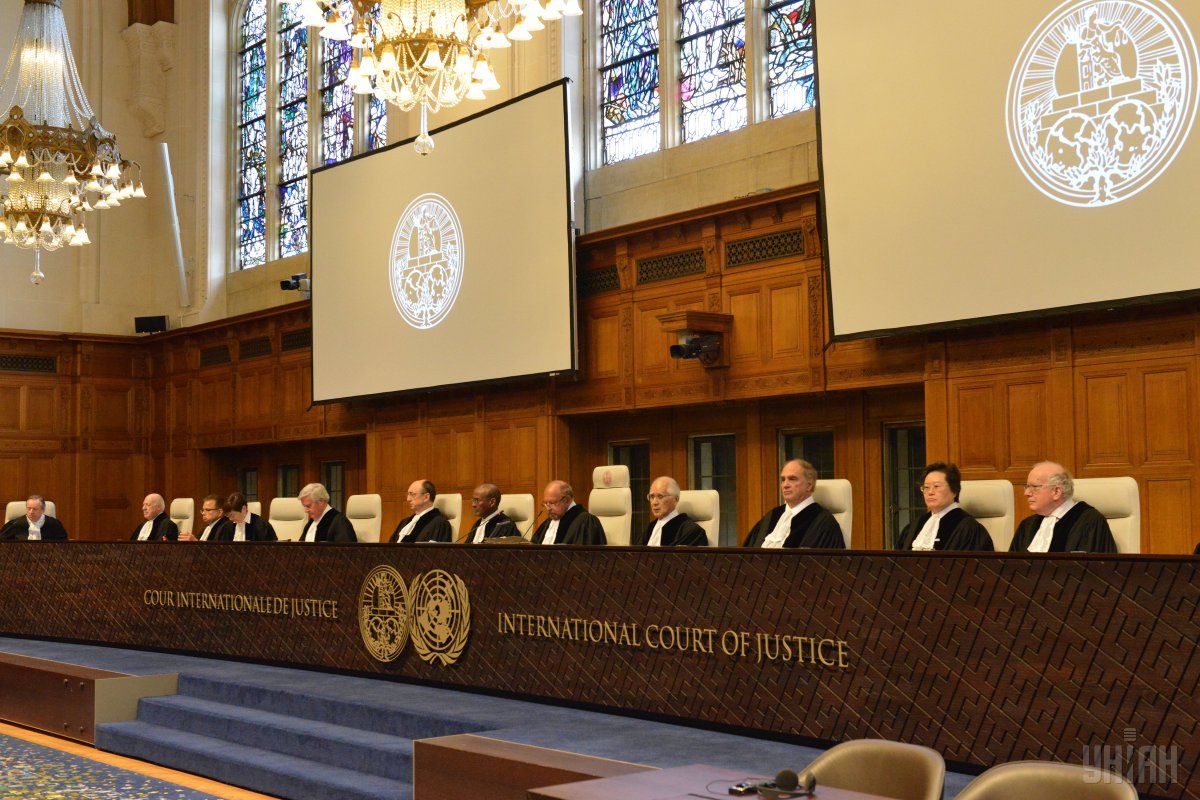 The state, which continues to maintain positive relations with both Ukraine and Russia, while claiming dominance in the Black Sea region - Turkey - saw some serious internal changes this week. Recep Erdogan won a referendum on turning Turkey into a super-presidential republic, at the same time prolonging his potential stay in power. Although the margin between the supporters of strengthening the presidential power and its opponents was down to only a few percentage points, while the OSCE has serious concerns over the procedure for holding the referendum, Erdogan is determined to implement its results. However, with the current alignment of forces within Turkish society, this can hardly guarantee any stabilization of the socio-political situation in the country.

If you see a spelling error on our site, select it and press Ctrl+Enter
Tags: DonbasPoroshenkoBritainNormandyFourMinskAgreementsUkrRusICJ