Policeman killed, one wounded in shooting on Champs-Elysee in Paris - France 24 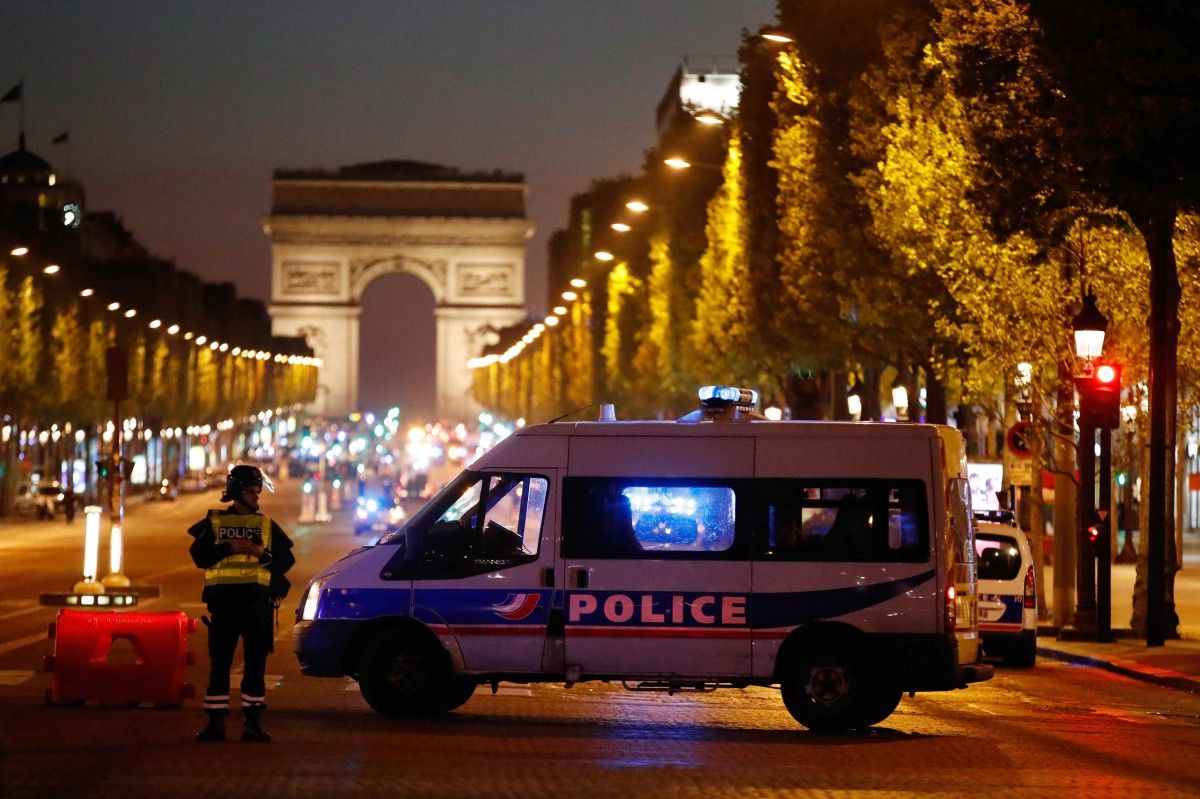 The person who fired on the police on the Champs-Elysеe has been killed, the source said, according to France 24.

A helicopter has been seen flying low over central Paris, said a Reuters reporter, apparently part of a follow-up police operation.

Read alsoFrance says it has proof Assad carried out deadly chemical attack - mediaFrance remains tense after the government declared a state of emergency following a series of terrorist attacks, including the November 2015 attacks, which targeted the Bataclan concert hall and Stade de France sports arena, as well as cafe and bar terraces in the capital.

The emergency decree has been extended by several parliamentary votes and remains in force.

The Champs-Elysee is one of the world's most prestigious boulevards and is popular with shoppers and tourists.

If you see a spelling error on our site, select it and press Ctrl+Enter
Tags:Franceattackshootingpolice