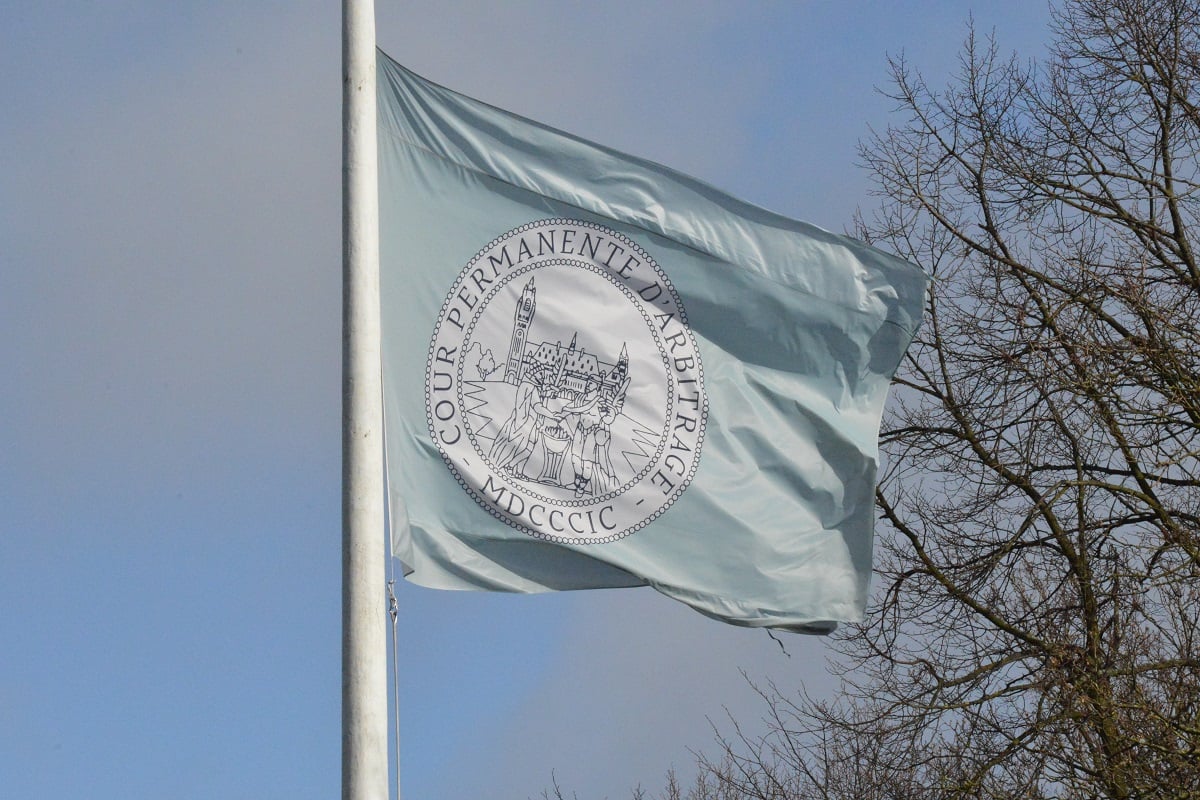 The court's order was announced by ICJ President Ronny Abraham at the Peace Palace in The Hague Wednesday.

"The Court finds that Russia must refrain from imposing limitations on the ability of the Crimean Tatar community to conserve its representative institutions, including the Mejlis, and ensure the availability of education in the Ukrainian language," reads the court's press release.

Read alsoUkraine vs Russia in The Hague: Lutsenko tells of 300 volumes with "classified" and "top secret" documentsAs UNIAN reported earlier, Ukraine instituted proceedings against the Russian Federation on January 16, 2017, with regard to alleged violations of the International Convention for the Suppression of the Financing of Terrorism of December 9, 1999, and the International Convention on the Elimination of All Forms of Racial Discrimination of December 21, 1965. On the same day, Ukraine submitted a request for the indication of provisional measures, aimed at safeguarding the rights it claims under those two conventions pending the Court’s decision on the merits.

Both states are parties to these two instruments.

The provisional measures Ukraine requests include a freeze on providing money, weapons, vehicles, equipment, training or personnel to separatists in occupied Donbas.

The claims were filed to stop Russian funding of the illegal armed formations in Donbas and restore operations of the Mejlis of the Crimean Tatar people in the occupied Crimea.

The ICJ held hearings March 6-9. Russian representatives fully refuted the accusations, claiming that no legal and factual base exists to introduce. provisional measures.

It is not yet known when the ICJ will hear the actual Ukraine vs Russia case. The court will announce the date six to eight months prior.

If you see a spelling error on our site, select it and press Ctrl+Enter
Tags:ICJUkraineVSRussiaorder