Three people died in a crash of the aircraft with Ukrainian crew onboard in Bangladesh, at least 29 political prisoners from Ukraine are held in Russia, 147 Russian citizens and 37 Russian companies remain under EU sanctions for another six months for the violation of Ukraine’s territorial integrity. 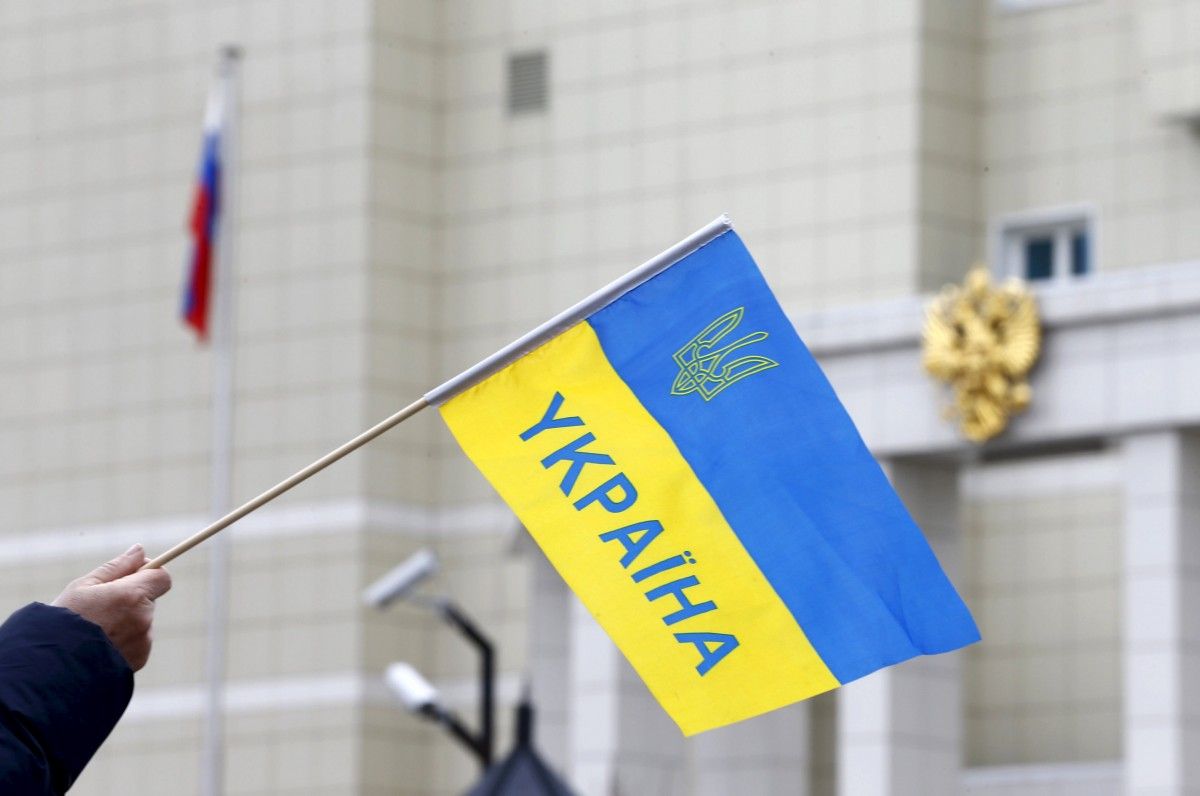 Ukraine spends EUR 2.68 per day for each prisoner, according to a Council of Europe report on the situation regarding prisoners in Europe in 2014, the Ukrainian media reported. The average sum is the lowest among all countries surveyed.

Three people died, one remains in critical condition after the aircraft with Ukrainian crew fell into the sea off the shores of Bangladesh, the Ministry of Foreign Affairs of Ukraine reported. The Embassy of Ukraine in India is working to make clear the circumstances and causes of the disaster.

15 candidates will take part in the early elections of the mayor of Kryviy Rih, scheduled for March 27, 2016, the city election commission reported. The vast majority of candidates are people well known in Kryviy Rih –civil society activists and volunteers.

A 17.4% rise in price of industrial products was recorded in Ukraine in February 2016 compared with February 2015, according to the country’s Statistics Service.

29 political prisoners, citizens of Ukraine, are being held in Russia, according to the Ministry of Justice of Ukraine. At the same time, the ministry noted that there are actually more people of this category, but there is no information about them, as  only a small portion of data on what is happening in Russia and in the occupied territories of Ukraine is made public.

The Ministry of Justice of Russia will be considering for 30 days, starting March 10, Ukraine’s appeal on the transfer of illegally convicted film director Oleh Sentsov, activists Oleksandr Kolchenko, Hennady Afanasiev, and defense industry expert Yuriy Soloshenko, the Russian media reported. In addition, the ministries of justice of Ukraine and Russia are mulling a hand-over to Russia of 13 Russian citizens convicted by the Ukrainian courts.

38% of Russians continue to closely monitor the events in Ukraine, 60% of Russians show weak or no interest, according to the study by Levada Center and Kyiv International Institute of Sociology. 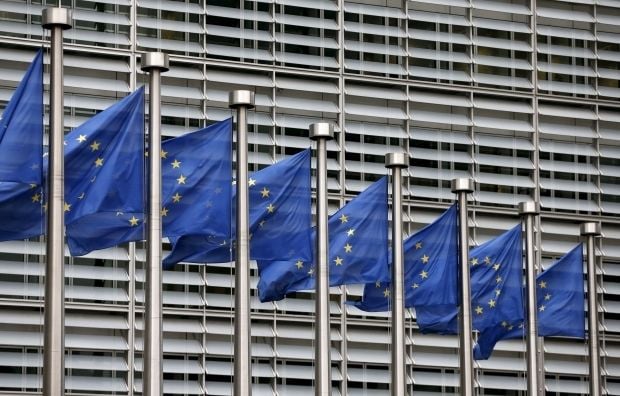 147 Russian citizens and 37 Russian companies remain under EU sanctions for another six months for the violation of the territorial integrity of Ukraine. This decision was made by the European Union, according to the EU Council.

200 artists and public figures wrote an open letter to European leaders to take emergency steps for the release of the Ukrainian pilot, MP Nadia Savchenko who has been illegally arrested in Russia, foreign media reported. At least 35 people were detained in Moscow for their protest in support of Savchenko. However, about 200 people demanded to condemn the Ukrainian pilot in a rally near the Ukrainian Embassy in Russia.

Concentration of carbon dioxide in the Earth's atmosphere in February was at 402.59 parts per million, according to the World Meteorological Organization (WMO). In the first two months of 2016, the concentration of CO2 exceeded the symbolic level of 400 ppm.

The British special services gained access to 22,000 personal files of foreign mercenaries who are fighting in the ranks of Islamic State, foreign media reported. The leak was due to a defected member of the extremist group, who has stolen a flash drive with classified information from the terrorist organization’s internal police.

141,141 migrants have arrived in Europe via the Mediterranean since early 2016, foreign media reported with reference to the official representative of the International Organization for Migration (IOM). 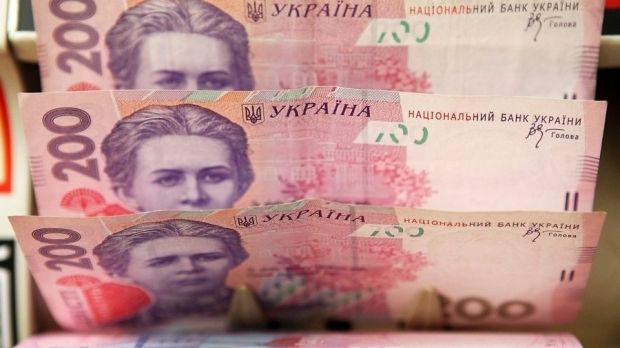 UAH 7 million was embezzled by officials in Donetsk region in a process of construction of fortifications, according to local police. The prosecutor's office of Donetsk military garrison launched criminal proceedings into this case under part 5 Art. 191 of the Criminal Code of Ukraine.

Ukraine’s underground storage facilities had 9.673 billion cubic meters of natural gas in their reserves as of the beginning of March 2016, according to Ukrtransgaz.

The Turkish leadership requested EUR 20 billion from the EU to meet the challenges of the migration crisis, foreign media reported.