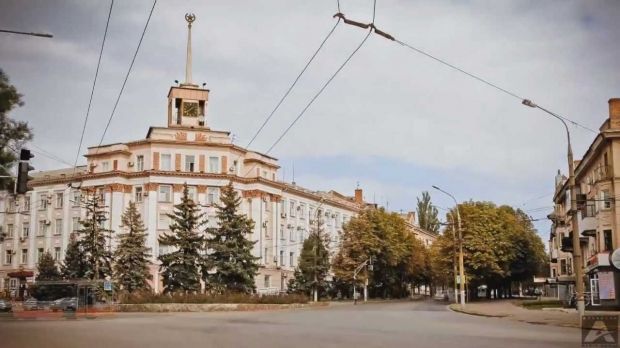 It is reported that the Central Election Commission (CEC) shall determine, taking into account the proposals of the relevant regional election commission, the amount of budget funds required for holding special elections of mayor of Kryviy Rih city.

In addition, the CEC should ensure the provision of logistical and administrative support for holding the elections in a manner prescribed by the law on local elections.

Read alsoKryviy Rih rallies against local election fraudAs UNIAN reported earlier, according to official results of the second round of elections, the representative of Opposition Bloc and acting mayor, Yuriy Vilkul, was elected mayor of Kryviy Rih on November 15, with 89,209 of the votes. His opponent, member of Samopomich Party, Yuriy Miloboh, lost with dramatically close 88,457 of the votes.

According to Samopomich, criminal proceedings were opened under Part 1 of Article 366 of the Criminal Code of Ukraine (official forgery) due to violations of the electoral law during the second round of elections of mayor of Kryviy Rih.

Read alsoSamopomich blocks Rada's rostrum, demanding new elections in Kryviy RihAt the same time, CEC Chairman Mykhailo Okhendovsky stated that the CEC had no reason to question the legitimacy of actions of the Kryviy Rih city election commission in determining the results of the elections.

On November 26, the Ukrainian parliament set up a temporary investigation commission to establish violations during the elections of mayor of Kryviy Rih.

On December 7, the Kryviy Rih city election commission  decided to appeal to the parliament to appoint a new election of the city mayor.