A new gas field was discovered in Ukraine’s Zakarpattia region, 48.4% of Ukrainians believe that the government has not reached any progress in the implementation of reforms, 1,700 Russian citizens fell under Ukrainian sanctions since the beginning of Crimea’s annexation and the armed conflict in Donbas.

1 new gas field was discovered in Zakarpattia region, PSC Ukrgazvydobuvannia reported. According to preliminary estimates of experts from the Ukrainian Scientific Institute of Gas, the field may have 2.4 billion cubic meters of gas in its deposits.

3 servicemen from the 79th separate airmobile brigade, who disappeared on September 5 near the administrative border with annexed Crimea, appeared to be detained by Russia’s Border Service, Russian media reported. According to the Russian border guards, the Ukrainian military allegedly decided to have a chat with the Russian Marines on the other side of the Sivash Lake. At the same time, a special monitoring mission of the OSCE states that three Ukrainian paratroopers from 79th Brigade were actually kidnapped from the Ukrainian territory by ten men wearing military uniforms who were spotted riding in two vehicles.

Ukraine may need 4 years to increase its international reserves by more than 2.5 times - up to $38 billion, according to the National Bank of Ukraine.

5 NATO Trust Funds worth EUR 5.4 million are expected to start their work in Ukraine, according to the country’s Defense Ministry. The trust Funds will be used for allocating NATO assistance for the Armed Forces of Ukraine in the following areas: modernization of communication systems and automation, reform of logistics and standardization systems, physical rehabilitation and providing prosthetics to the Ukrainian troops wounded in the Anti-Terrorist Operation (ATO), cyber defense, as well as retraining and social adaptation of soldiers.

14 years ago, on 11 September 2001,suicide bombers in two captured planes attacked the towers of the World Trade Center in New York, and also the Pentagon in Washington. Another plane with terrorists onboard crashed in Pennsylvania after the crew and passengers tried to neutralize the attackers. The tragedy claimed the lives of nearly 3,000 people and became a turning point in domestic and foreign policy of the United States.

26 tonnes of gold is now stored in Ukraine’s international reserves, according to the National Bank of Ukraine.

48.4% of Ukrainians believe that the government has not reached any progress in the implementation of reforms, according to the results of a poll conducted by the Ilko Kucheriv Democratic Initiative Fund and by the Razumkov Center.

The Russian Ministry of Finance projects $50 per barrel of oil in the country’s 2016 draft budget, Russian media reported. Earlier forecasts were more optimistic for the Kremlin – $55 per barrel. 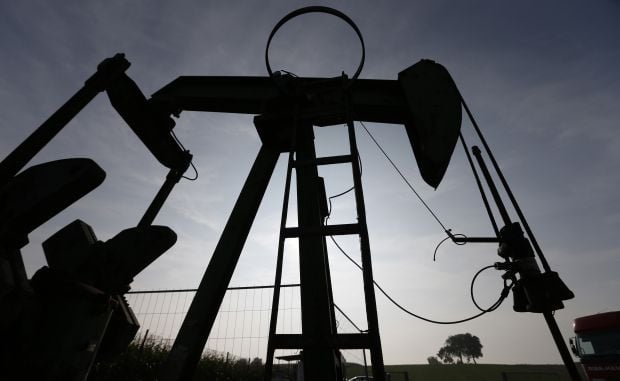 113 law enforcement officers wounded in clashes near the Parliament on August 31 remain in hospitals, according to the Interior Ministry. One guardsman is in serious condition, 14 soldiers underwent complex surgeries.

1,700 Russian citizens fell under Ukrainian sanctions since the beginning of the annexation of Crimea and the armed conflict in Donbas, according to the National Security and Defense Council.

2,905 Ukrainians were released from captivity in militant-occupied eastern Ukrainian territories, said Commissioner of the President of Ukraine on the peaceful settlement in Donetsk and Luhansk regions Iryna Gerashchenko. According to the latest and updated information of the Security Service of Ukraine (SBU), 156 Ukrainians still remain hostage, about 100 of them are the soldiers of the Armed Forces of Ukraine and the fighters from the volunteer battalions, and the rest are civilians. In addition, 804 persons are considered MIAs.

9,000 Russian troops are still in the Donetsk and Luhansk regions, while up to 55,000 Russian military amassed at the Russian-Ukrainian border, according to the Ukrainian Defense Ministry.

29,000 bank employees lost their jobs as a result of cleansing of the banking system in Ukraine in 2014 and part of 2015, reported the officials from the Individuals’ Deposit Guarantee Fund.

365,000 people have crossed the Mediterranean Sea to get to Europe since the beginning of 2015, to apply for asylum, according to the United Nations High Commissioner for Refugees. 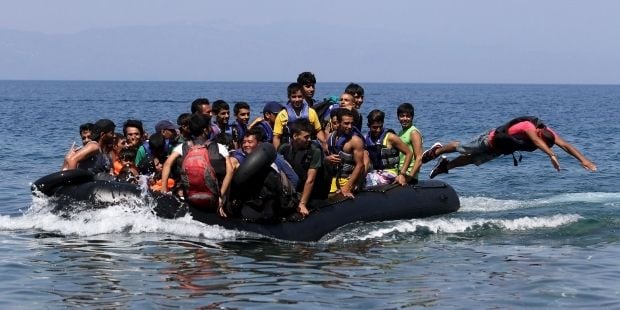 The Ukrainians have transferred UAH 6.292 million in the accounts of the Ministry of Defense in 2015 in the framework of "Support the Ukrainian Army" initiative, according to the ministry.

Russian gas monopoly Gazprom has lost $2.5 billion in 8 months of 2015 due to the reduction of Ukraine's gas imports from Russia, according to the Committee of energy independence of Ukraine.