20 individuals connected with Ukraine, including the country’s president, were exposed in a journalists’ investigative report on offshore activities; Ukrainians surrendered to authorities 4,542 firearms in the past month; UAH 40,000 was the average size of a bribe in Ukraine in 2015. 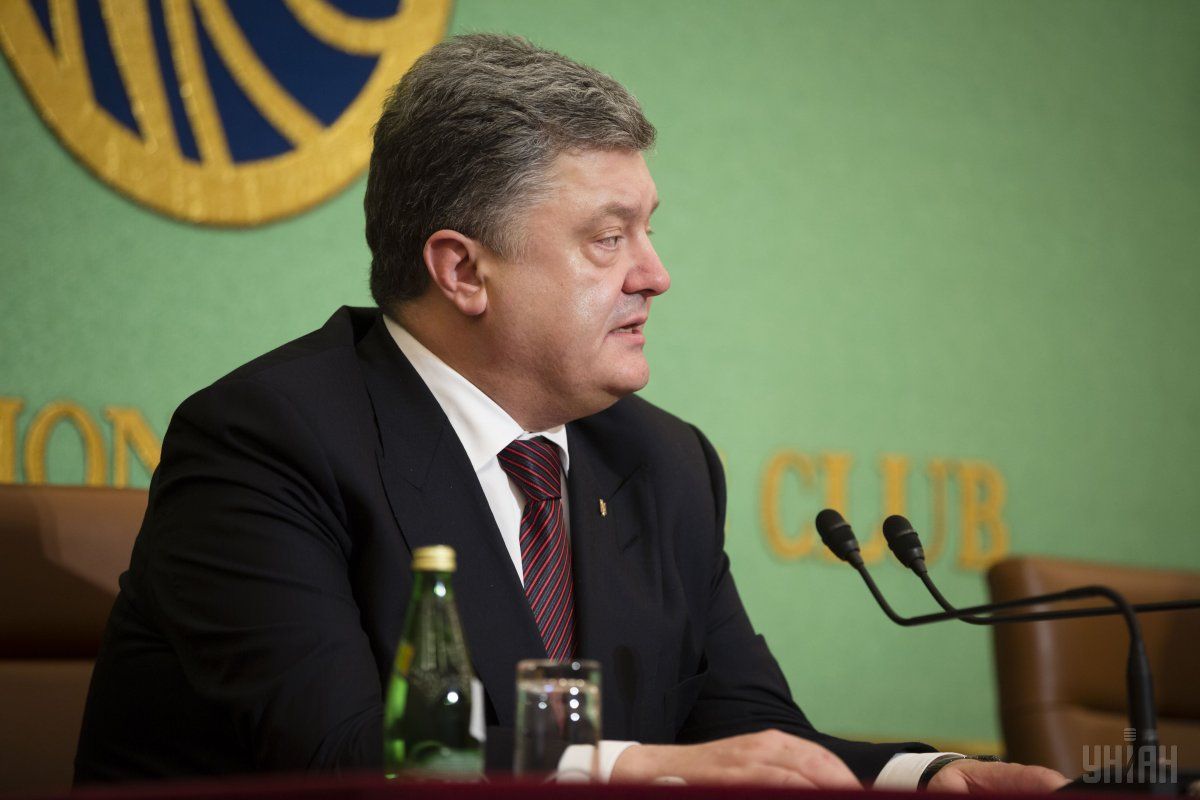 Two candidates – Italian diplomat Hugh Mingarelli and Sweden’s Peter Semneby – are being considered as a replacement for the current head of the EU Delegation to Ukraine Jan Tombinski, Ukrainian media reported, citing sources in the foreign policy of the EU office in Brussels.

The United States deployed 12 F-15C fighter jets and nearly 350 U.S. Air Force pilots in Iceland and the Netherlands to deter further Russian aggression in the region, foreign media reported. The reason for this decision was Russia’s increase of a presence of its fighter jets, bombers and submarines in the North Atlantic.

20 people connected with Ukraine have become subject of a high-profile investigation by an international group of journalists on famous owners large offshore companies. The investigation was launched following a major leak of information from the Panamanian company Mossack Fonseca & Co. Among the prominent officials mentioned in the report is President of Ukraine Petro Poroshenko . 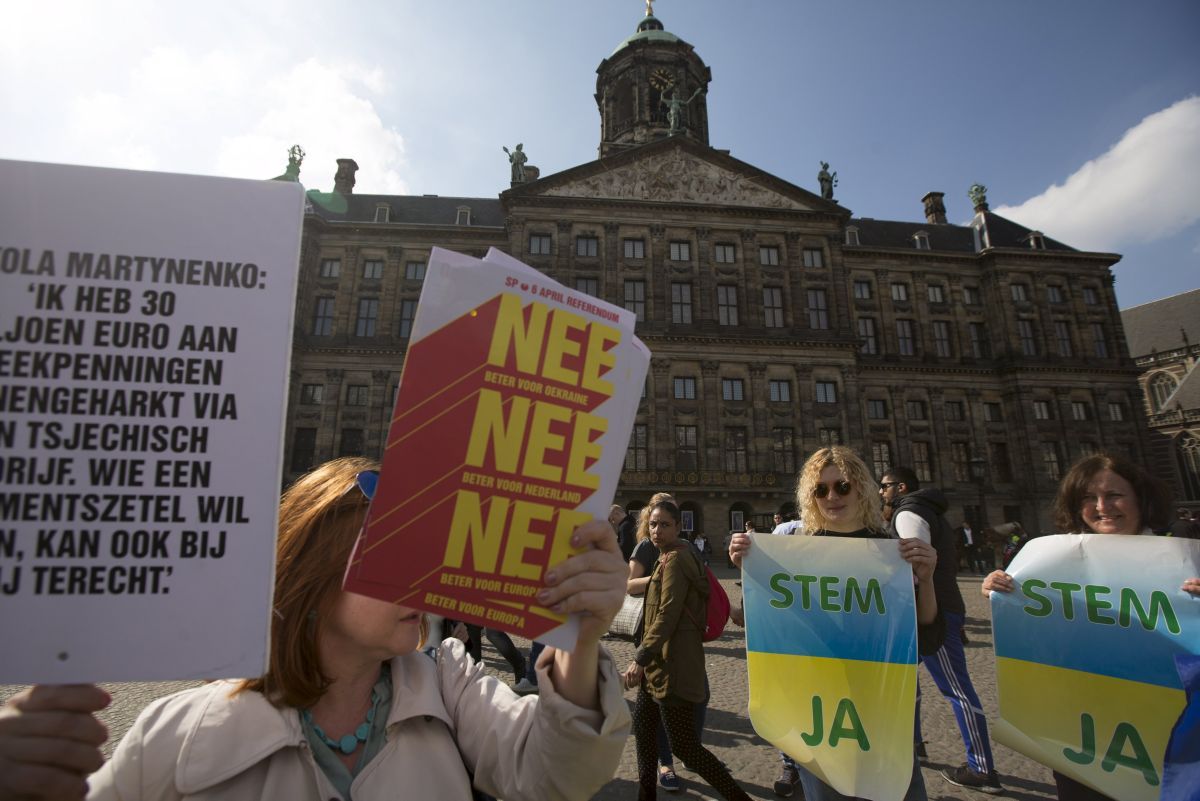 32.2% was a turnout in the Dutch referendum on the Ukraine-EU Association Agreement. According to preliminary data, 38.1% of the voters supported the Agreement, while 61.1% said No. The Electoral Council of the Netherlands is to announce official data on the referendum’s outcome on April 12.

33 people were killed and over 200 injured in clashes in Nagorno-Karabakh, reads a report by the UN Office for the Coordination of Humanitarian Affairs. The report specifies that the information has not been formally confirmed and the number of the victims may be greater.

The SBU Security Service of Ukraine launched 40 criminal cases against officials who set up illegal schemes of providing social aid to fictitious IDPs, according to the Minister of Social Policy of Ukraine, Pavlo Rozenko.

75% of Russians are dissatisfied with their salaries, according to the Rusian media citing a survey by Public Opinion foundation. At the same time 40% of Russians said that, quite often, they do not have enough money until the next payday.

102 people were killed and another 350 injured in a fire that broke out in one of the temples of the Indian city of Kollam, foreign media reported. At the moment the fire erupted, the temple hosted about 15,000 people. 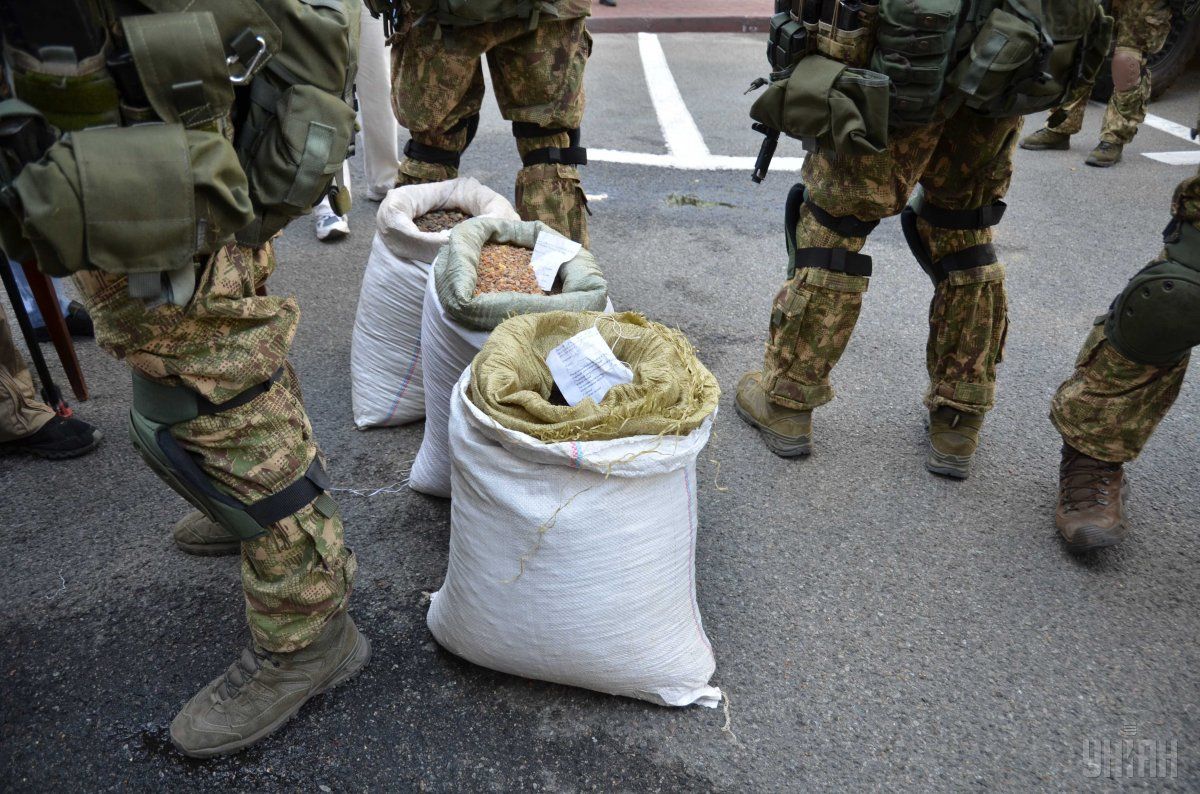 The "fee" for the unimpeded work of amber diggers to local law enforcers can be up to $1,000 per day / Photo from UNIAN

$200 per day is the minimum “fee” for unimpeded work of illegal amber diggers to local law enforcers in the amber-rich regions of Ukraine, according to a journalist, Denis Kazan. The maximum "fee" may be up to $1,000 per day.

623 people have been killed in fires since the beginning of 2016, according to the State Service for Emergency Situations. According to the data, since the year start, 15,318 fires were reported across the country.

794 memorial buildings and monuments of the communist era in the 13 Ukrainian regions were denied the status of official monument sites as part of a decommunisation process, according to the Ministry of Culture of Ukraine.

1,634 people in 25 countries were executed in 2015, according to Ukrainian media, referring to Amnesty International. The largest number of executions in the past year was carried out in China, Iran, Pakistan, Saudi Arabia, and the United States.

The Ukrainian citizens voluntarily surrendered 4,542 firearms in the past month, according to the National Police. The city of Kyiv as well as Dnipropetrovsk, Kyiv, Kharkiv and Kherson regions showed the highest statistics.

12 000 people, mostly residents of Morocco, Spain, Albania, and Syria, are engaged in illegal transportation of refugees to the European Union, according to FRONTEX, the Agency for the protection of the European Union’s external borders.

UAH 40,000 was the average size of a bribe in Ukraine in 2015, according to a representative study of Transparency International Ukraine. It is noted that the fines for bribery in Ukraine are in fact lower than bribes. Meanwhile, only one-fifth of the accused bribe-takers serve actual jail sentences. 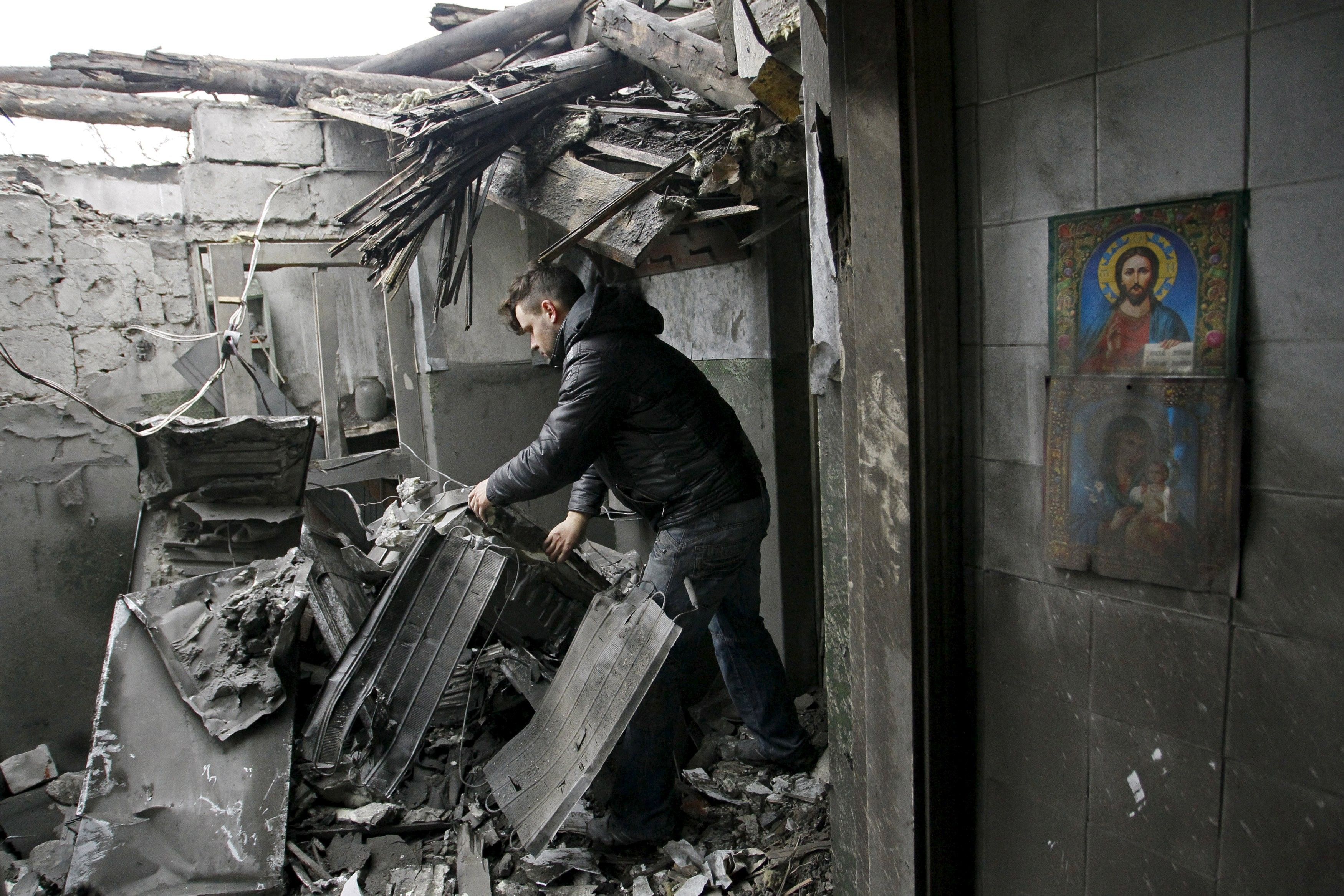 1.5 million Ukrainians faced the threat of hunger in the two years of conflict in the east of Ukraine, of which 300,000 people suffer food shortage and are in need of urgent assistance, according to the World Food Programme (WFP).

The Ministry of Social Policy reports on over 1.76 million internally displaced persons from Donbas and Crimea, officially registered in Ukraine.

A village in North Yorkshire county in the UK was put up for sale for EUR 25 million, foreign media reported. The village consists of 43 houses, a large mansion, pub, petrol station and 856 hectares of land.

The European Union will provide EUR 97 million to support local governance in Ukraine, according to the head of the EU Delegation to Ukraine, Jan Tombinski.

The Individual Deposit Guarantee Fund will reimburse UAH 2.8 billion to the depositors of Khreschatyk Bank, which was recognized insolvent by the National Bank of Ukraine. It is noted that 98.7% of depositors (304,000 people) will receive their money in full. 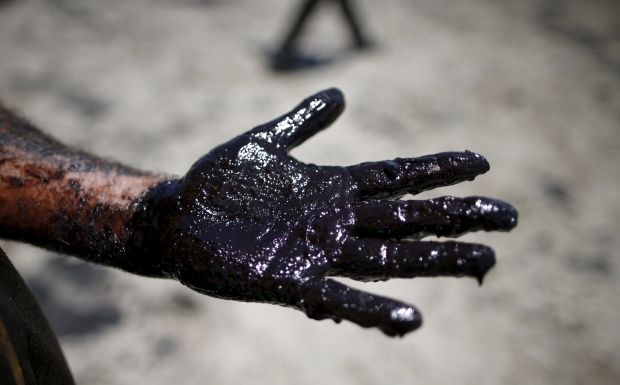 British Petroleum will pay $18.7 billion to five U.S. states as compensation for an oil spill in the Gulf of Mexico in 2010, foreign media reported. Payments will be made in stages over 16-18 years.

Ukraine’s monetary base in March amounted to UAH 327.224 billion, according to the website of the National Bank of Ukraine. Since the year start, the monetary base has decreased by 2.6%.