Tombinski concerned about investigation into anti-corruption NGO in Ukraine

Head of the Delegation of the European Union to Ukraine Jan Tombinski says he is concerned about investigations conducted by the Prosecutor General's Office (PGO) into an anti-corruption non-governmental organization in Ukraine. 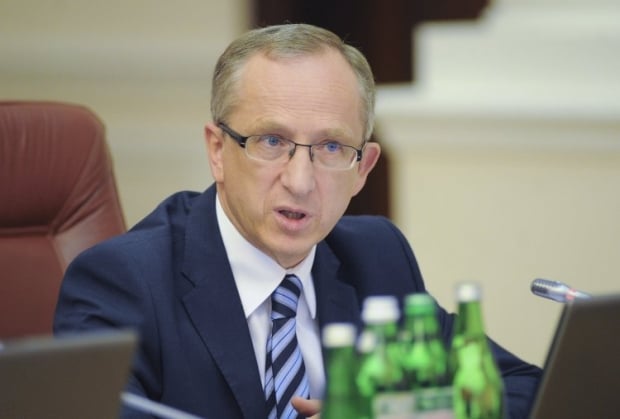 "I am concerned about recent reports about investigations by the Prosecutor General's Office into the activities of a highly respected non-governmental organization, which does a great public service in combating corruption in Ukraine," he said in a statement posted on Facebook on Tuesday evening.

"Without prejudice to the outcome of any investigation, these decisions by the PGO fuel suspicions of pressure on independent experts critical of the PGO. The EU and other partners of Ukraine will monitor closely all the developments in this area," he said.

Comments of EU Ambassador Tombiński on recent developments with regarding the Prosecutor General´s OfficeI note that...

The Anti-Corruption Action Centre (AntAC), a Ukrainian civil society organization, said on March 25 that a ruling issued by Kyiv's Pechersky district court on March 22 to give PGO prosecutors access to AntAC's property and documents, including those protected by banking secrecy, and allowing it to seize them is considered as pressure.