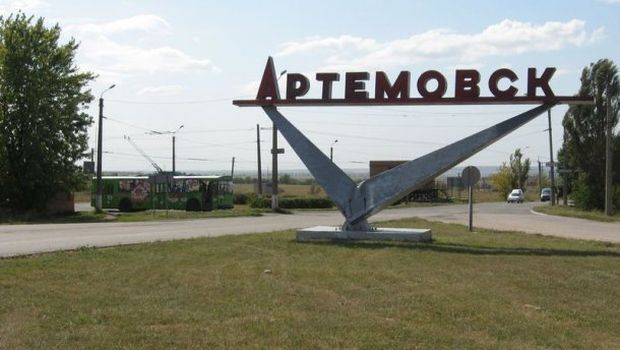 According to the explanatory note, the renaming of geographical objects was carried out within the framework of de-communisation legislation.

Read alsoPoroshenko: Time for Ukraine to resolutely get rid of Communist symbolsOffers of local authorities were supported by the Ukrainian Institute of National Remembrance.

Read alsoBan of Communist Party final: Ukraine’s Supreme Administrative CourtThe decision comes into force from the day following the day of its publication.