UPDATE: Dutch referendum says No with 61.1%, turnout 32.2%: preliminary count over 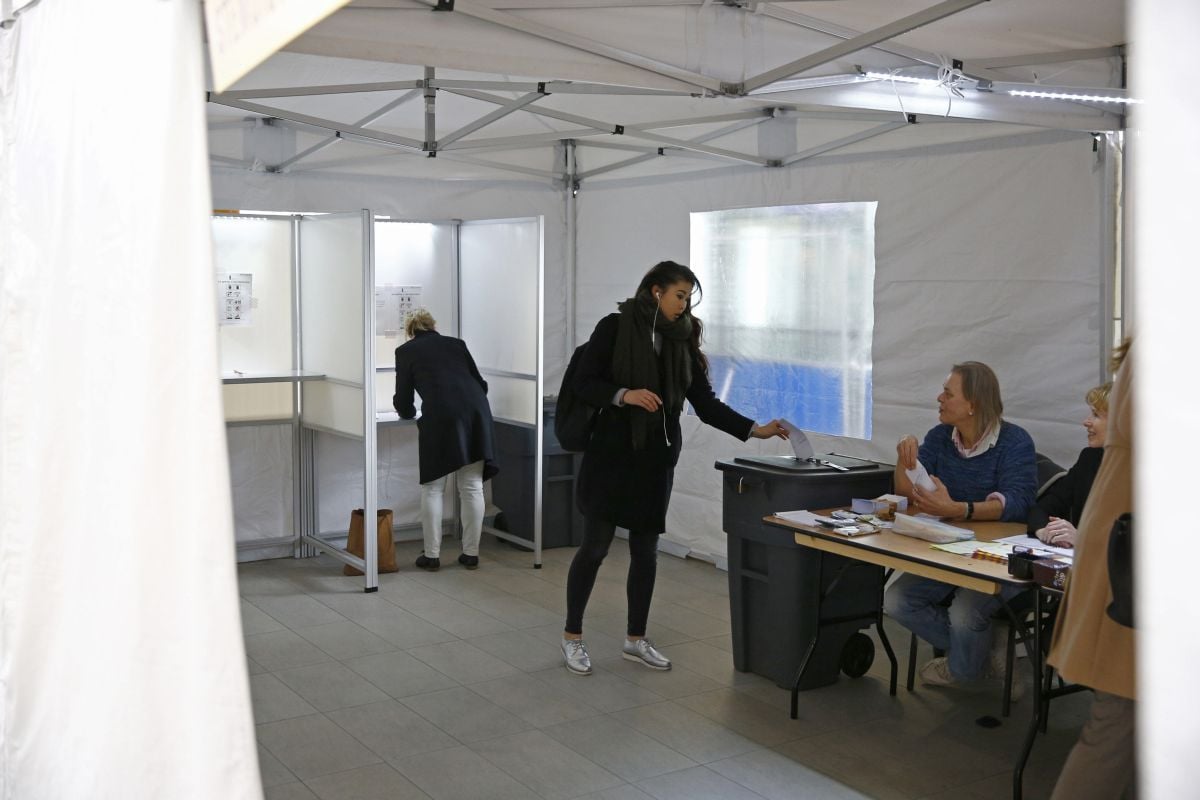 Preliminary results of the voting say it’s 38.1% of Yes votes against 61.1% of votes opposing the Association Agreement, with another 0.8% of the ballots recognized as void.

The final results of the referendum will be announced on April 12. The Dutch government is yet to decide on ratification of the Ukraine-EU Association Agreement given the non-binding nature of the referendum, which is advisory to the authorities.

Dutch Prime Minister Mark Rutte said the government would analyze step by step what its response should be to the outcome of the referendum, adding that he will consult with the EU partners and the Dutch parliament. It may take weeks, or even months, according to Rutte.

Read alsoDutch journalist: Euroskeptics would put to a referendum the issue of leaving the EU, but it is forbidden by law. So they took up the issue of Ukraine-EU Association Agreement. For this advisory referendum to be deemed valid, at least 30% of eligible voters had to cast their ballots.

As UNIAN reported earlier, an advisory referendum on the Ukraine-EU Association Agreement was held in the Netherlands on April 6. The Dutch were to answer the question whether they support or oppose the Agreement’s ratification. The polling stations were open 7:30 through 21:00.

Read alsoDutch Foreign Minister: Whatever referendum's outcome, we need to remain friends with UkraineThis is the first referendum, held in accordance with the law passed last summer.