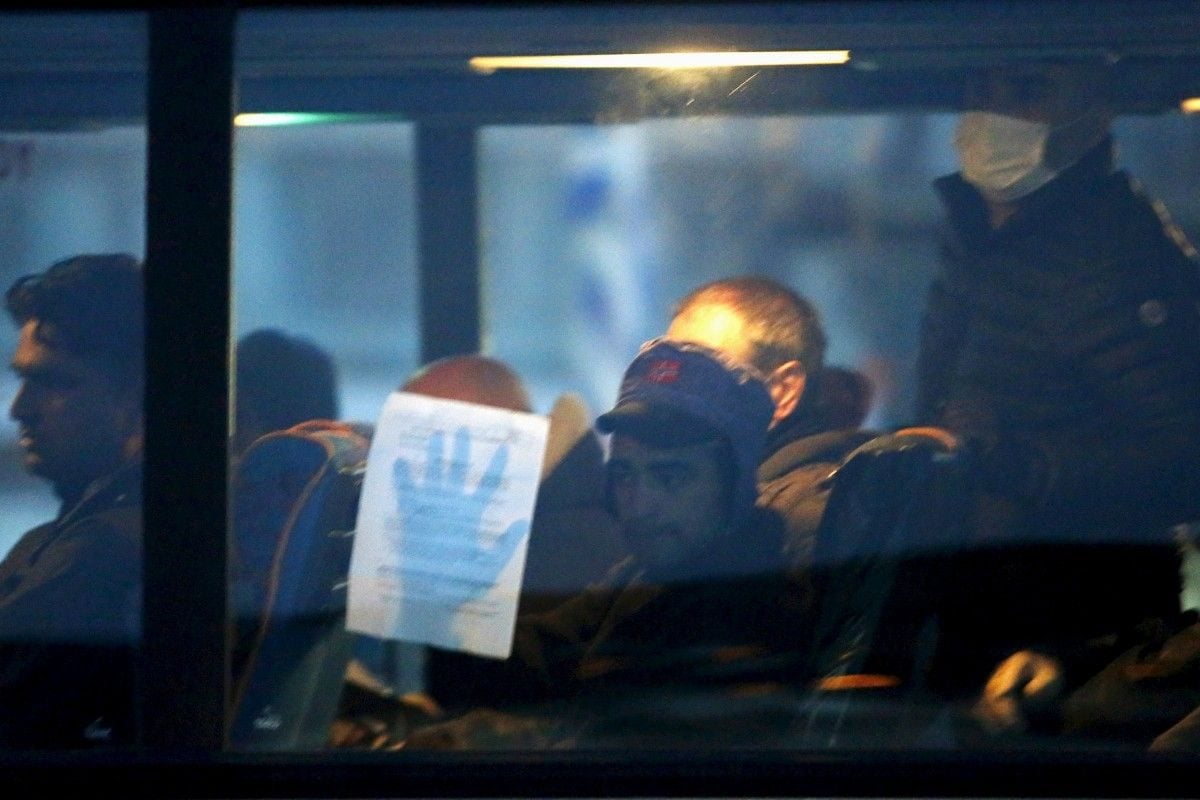 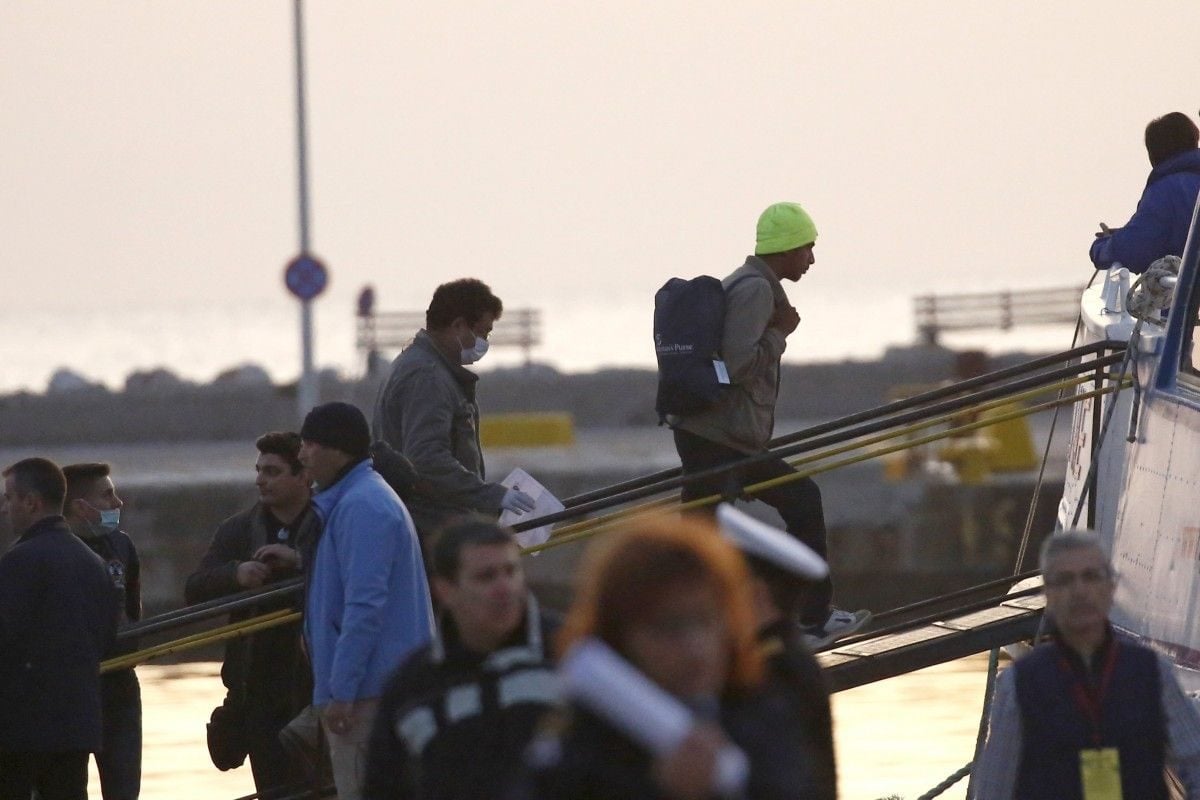 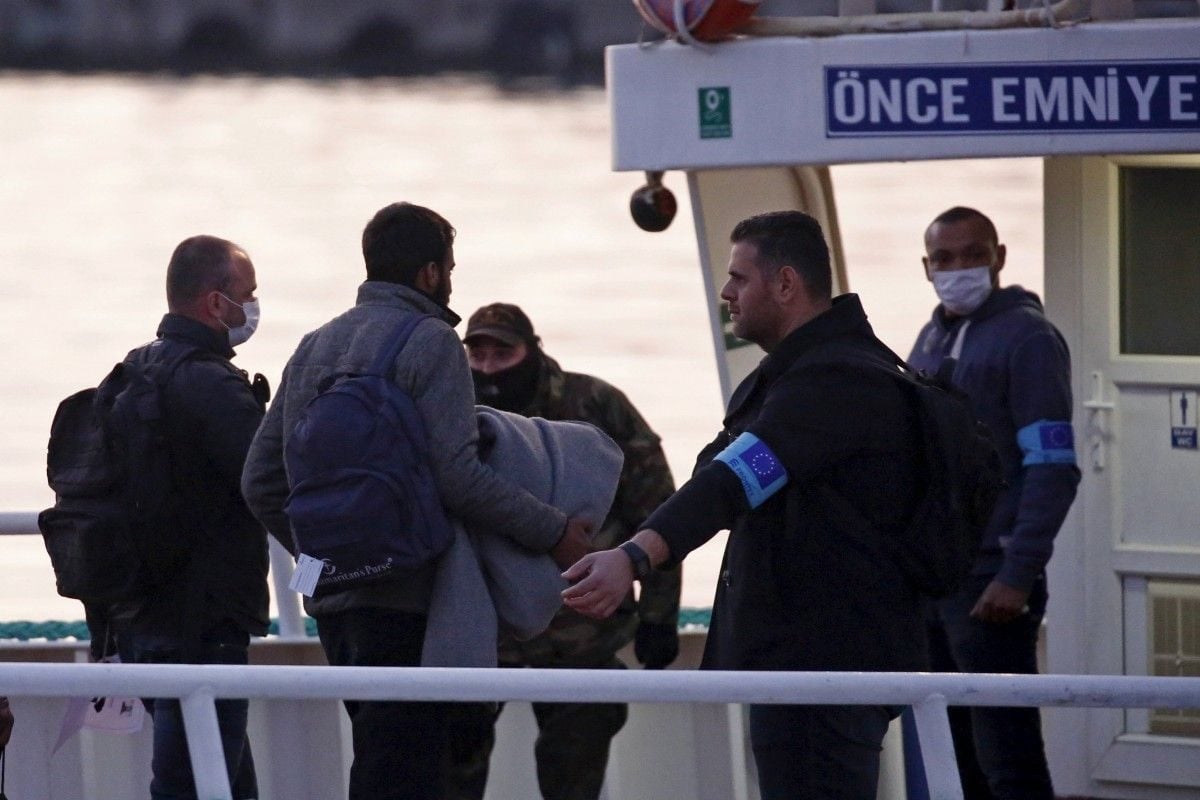 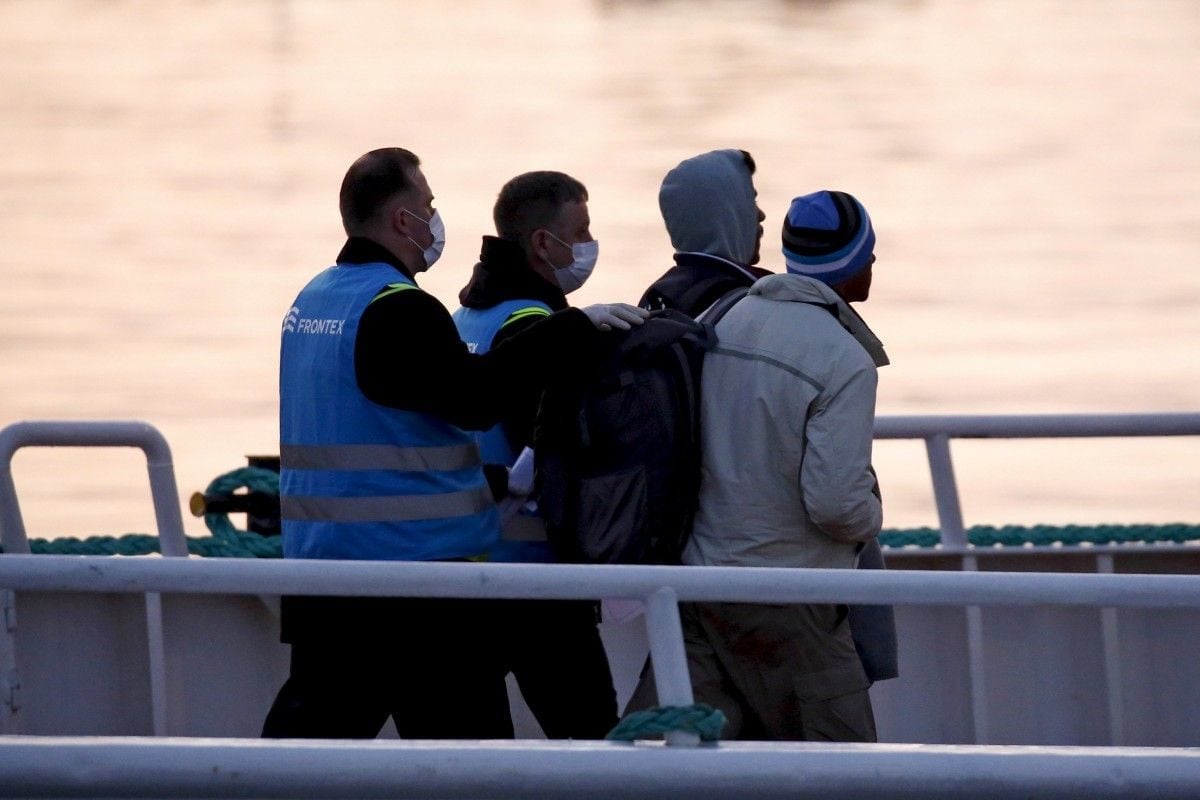 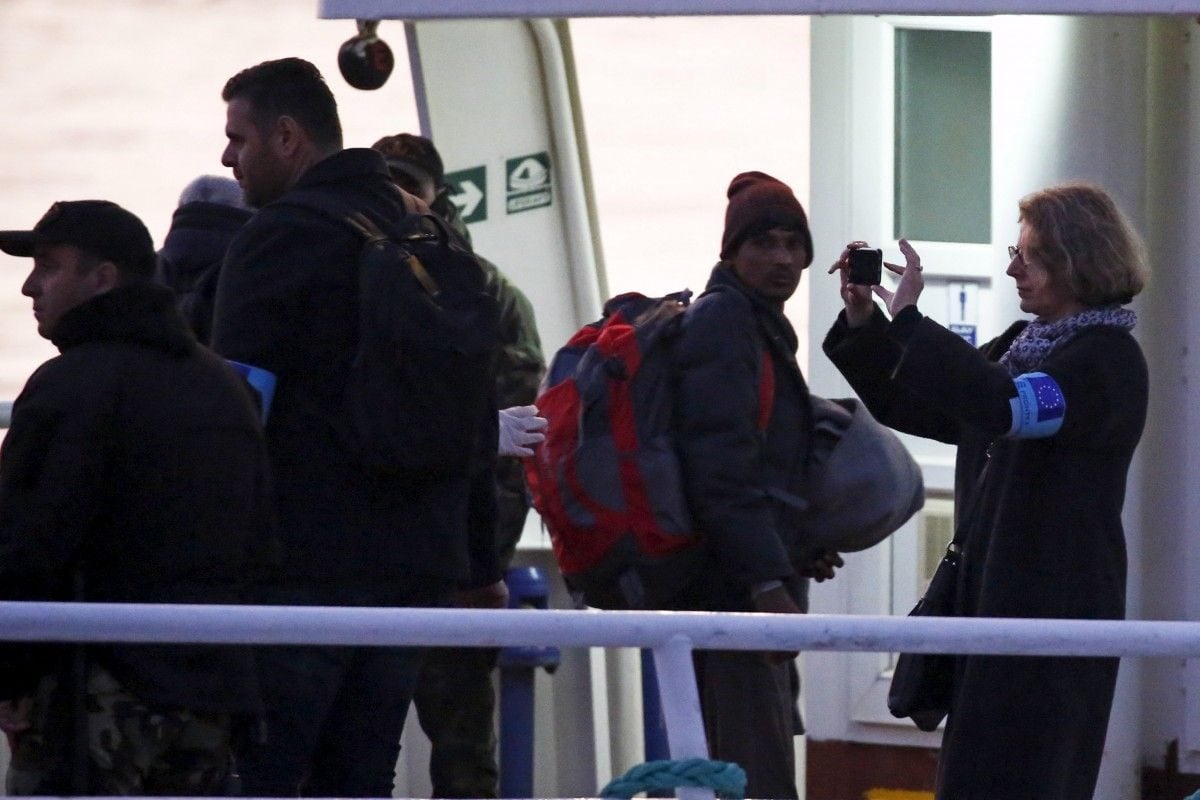 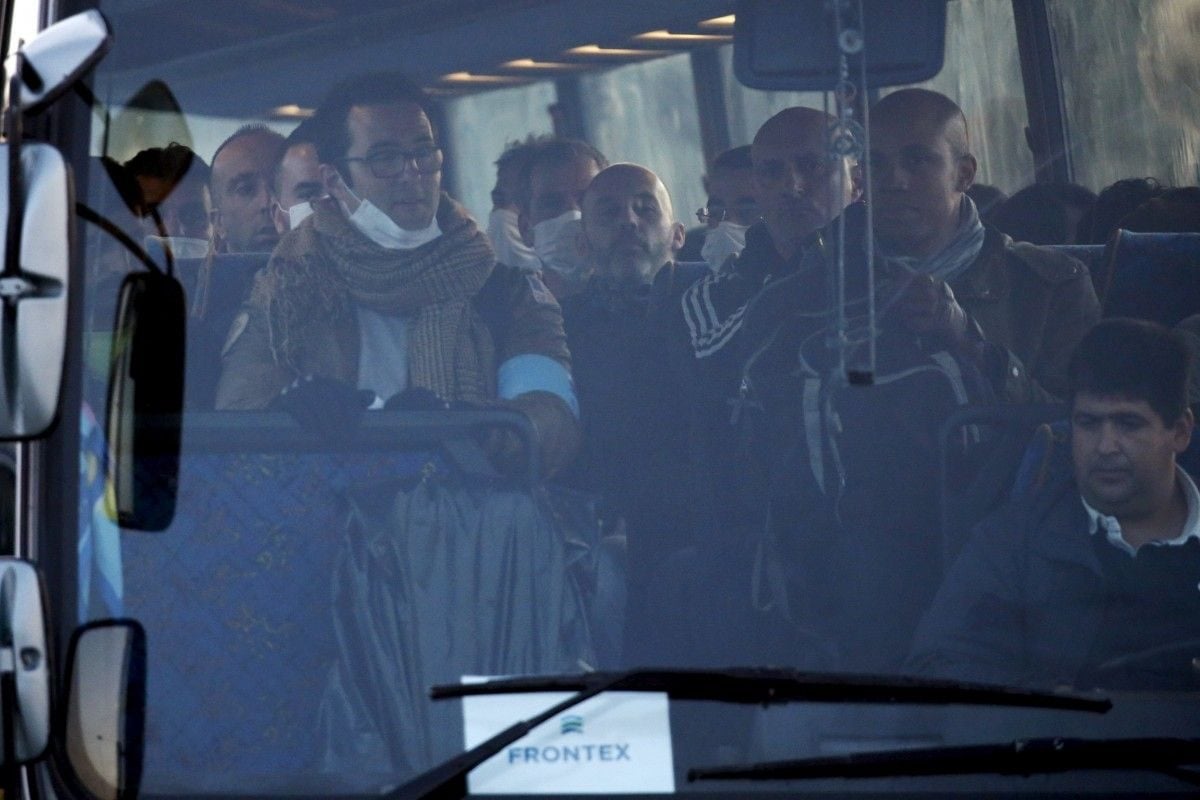 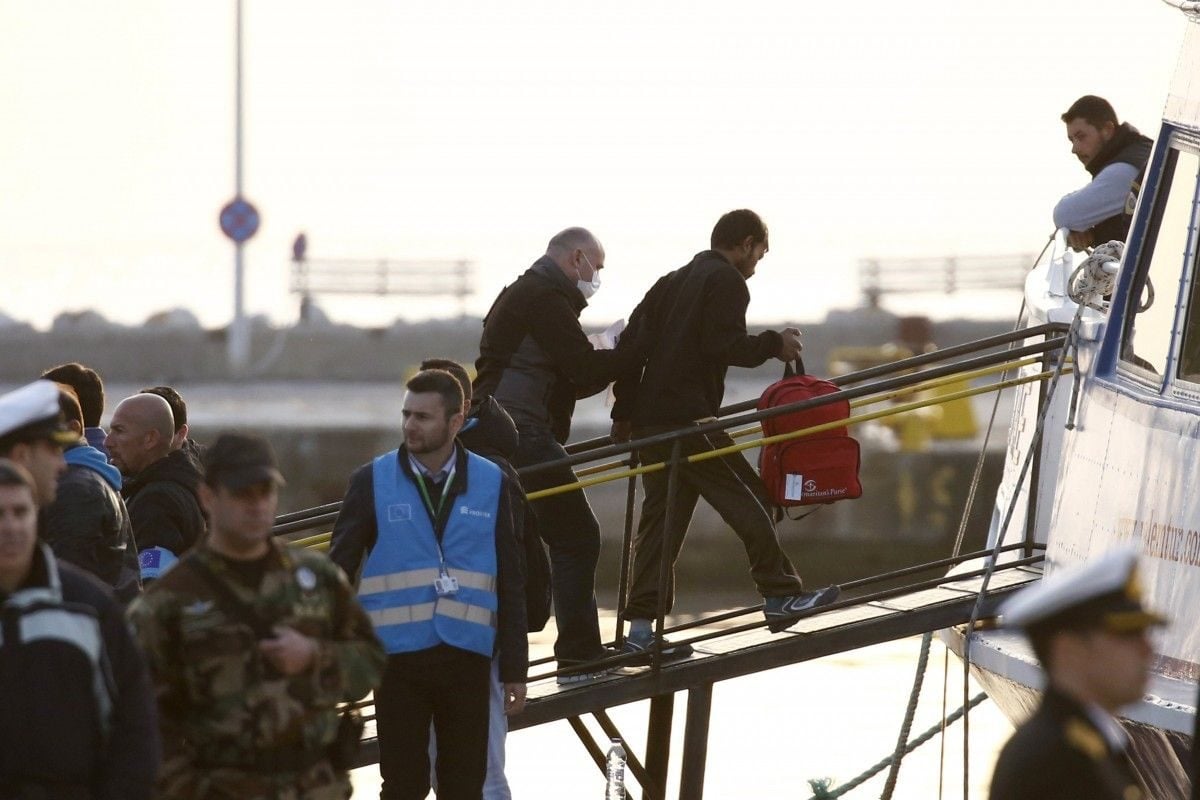 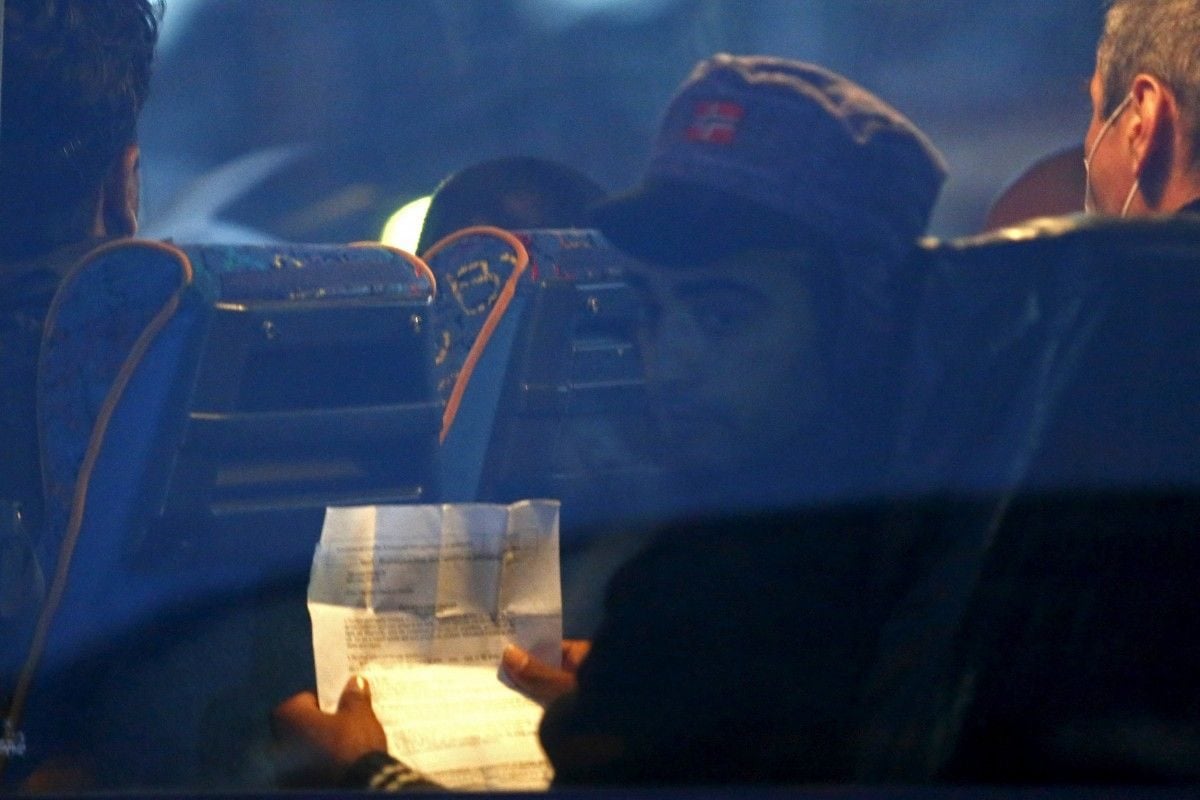 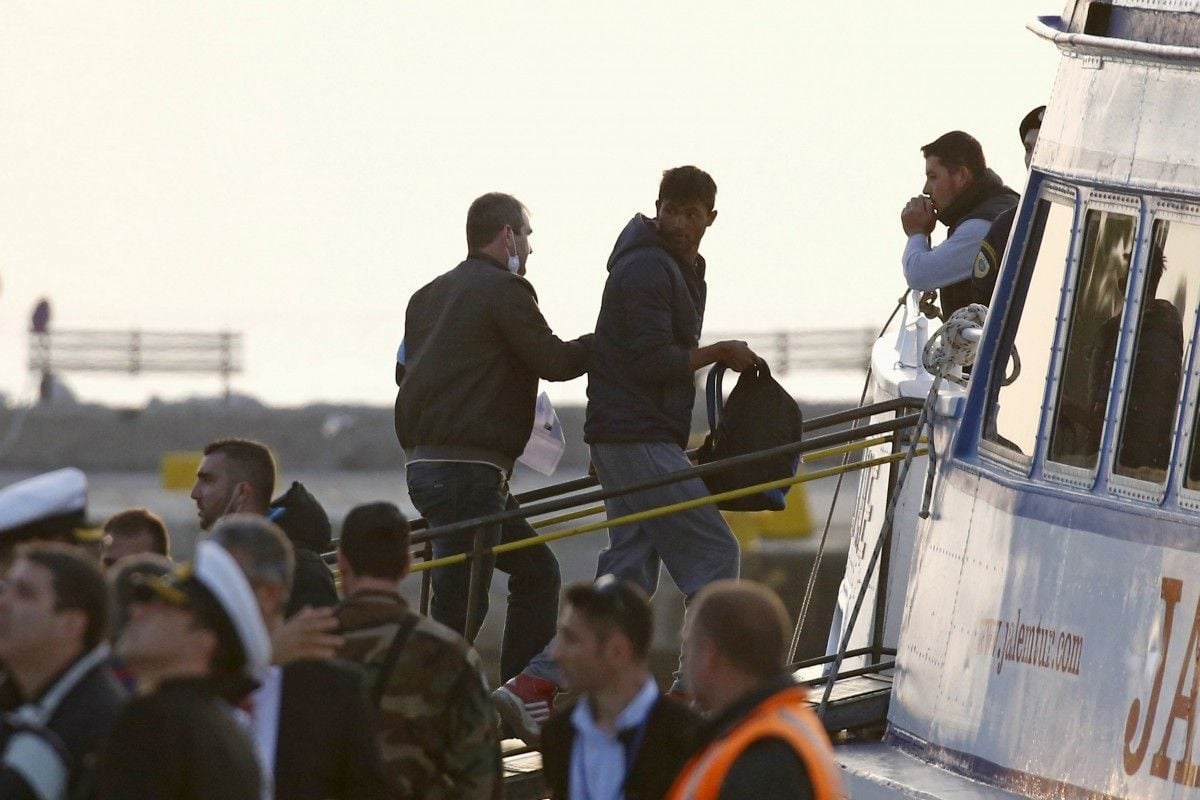 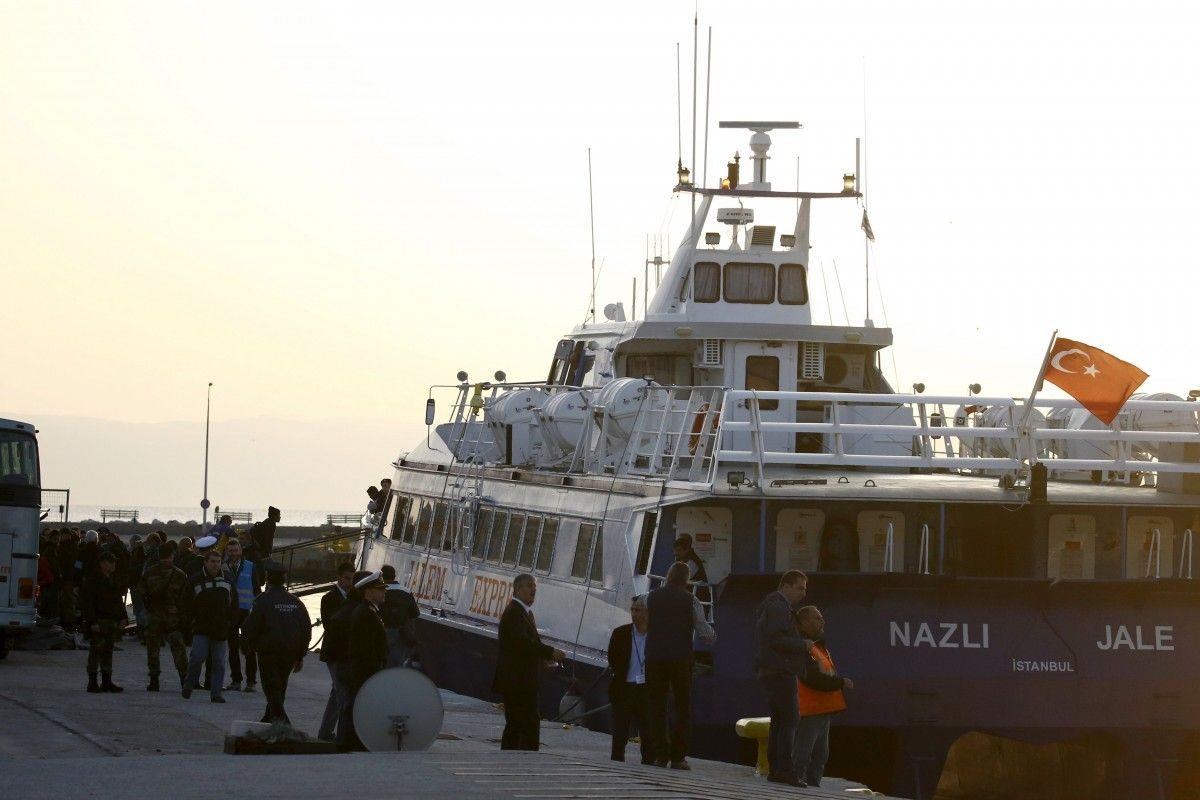 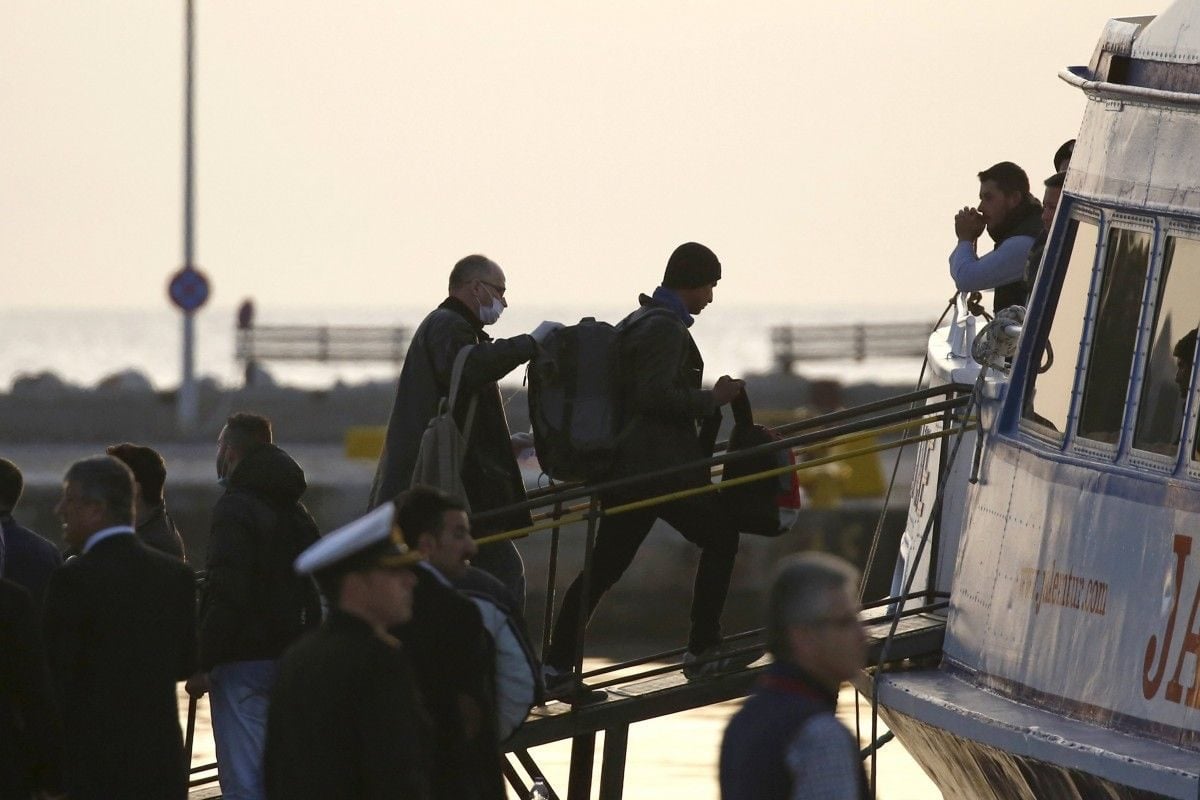 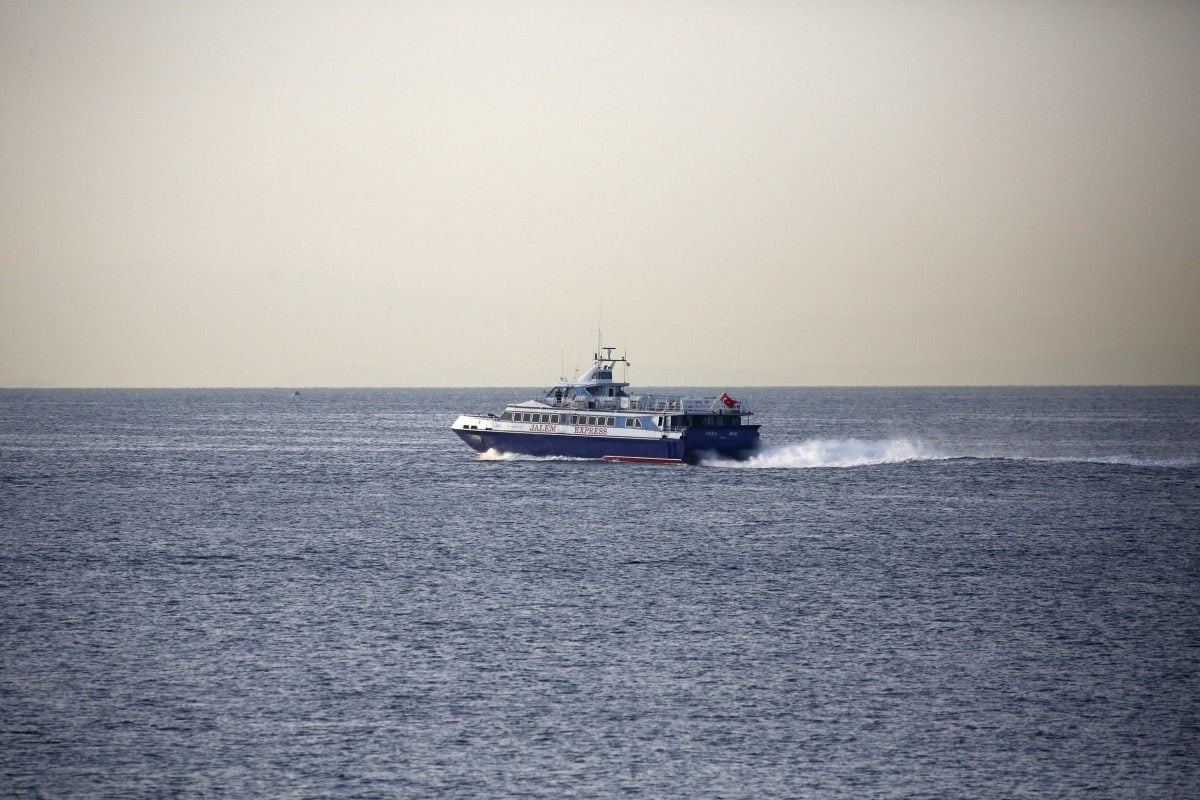 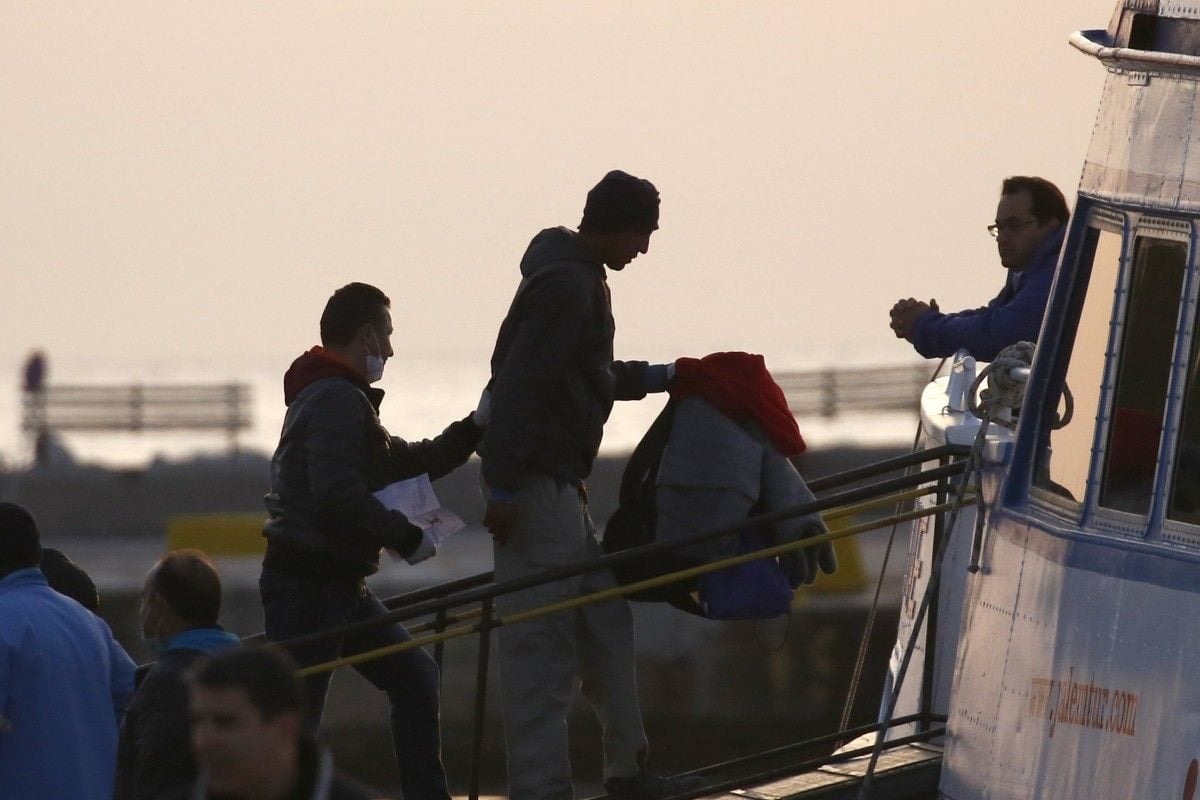 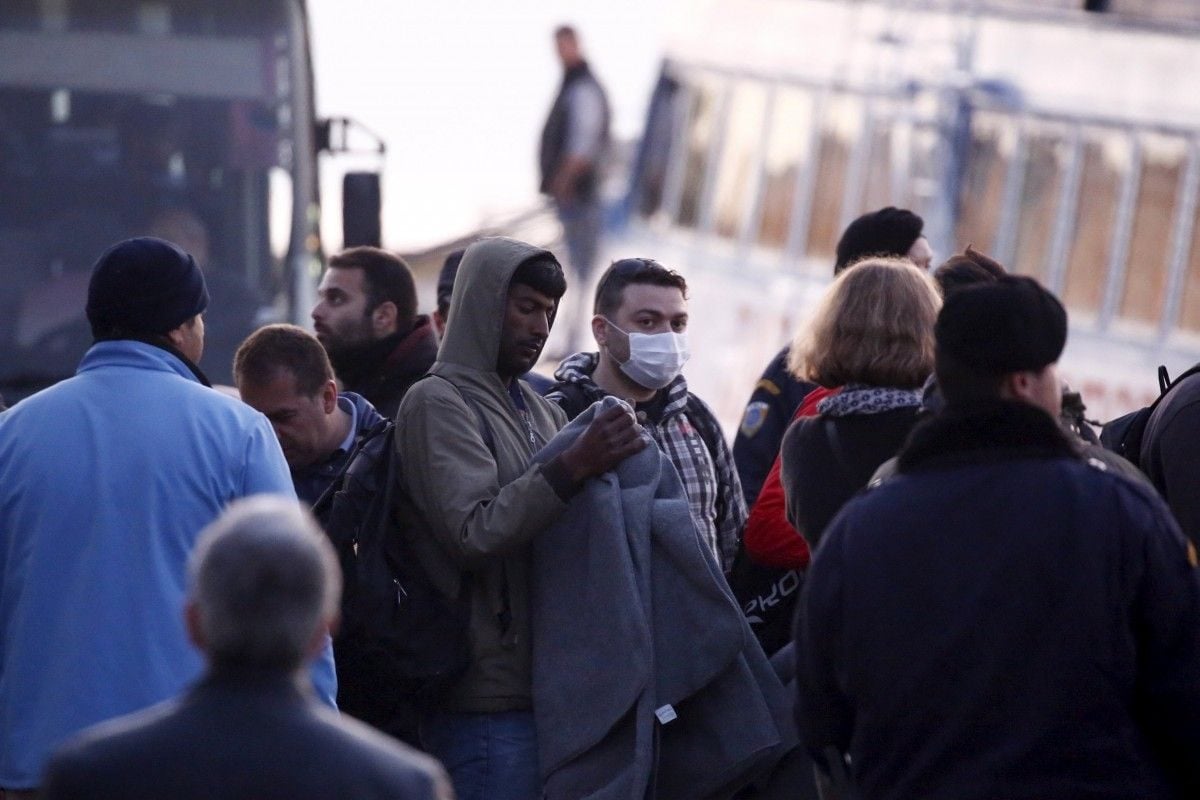 Under the EU-Turkey deal, Ankara will take back all migrants and refugees, including Syrians, who enter Greece illegally in return for the EU taking in thousands of Syrian refugees directly from Turkey and rewarding it with more money, early visa-free travel and progress in its EU membership negotiations, as reported by Reuters.

Two Turkish-flagged passenger boats carrying 131 migrants set sail from Lesbos to the Turkish town of Dikili as the sun rose over the Aegean Sea early on Monday, a Reuters witness said.

A small group of activists protested outside the port chanting "Shame on you!" Volunteer rescuers protesting at sea lifted a banner above their vessel which read: "Ferries for safe passage, not for deportation."

Each migrant was accompanied by a plainclothes Frontex officer. They had been transported in a nighttime operation from the island's holding center to the port. Greek riot police squads also boarded the boats.

The returnees were primarily from Pakistan and some from Bangladesh and they had not applied for asylum, said Ewa Moncure, a spokeswoman for EU border agency Frontex.

Asked if Syrians would be returned, she said: "At some point, but I don't know when."

Moncure said there were plans to return migrants from the nearby island of Chios as well but did not say when.

Once the migrants reach Turkey, immigration officials there would take over the process, she said.

The United Nations High Commissioner for Refugees (UNHCR) and rights groups have said the deal between the European Union and Turkey lack legal safeguards.

Amnesty International has called it "a historic blow to human rights," and was sending monitors to Lesbos and Chios on Monday.

More than 3,300 migrants and refugees are on Lesbos. About 2,600 people are held at the Moria center, a sprawling complex of prefabricated containers, 600 more than its stated capacity. Of those, 2,000 have made asylum claims, UNHCR said.