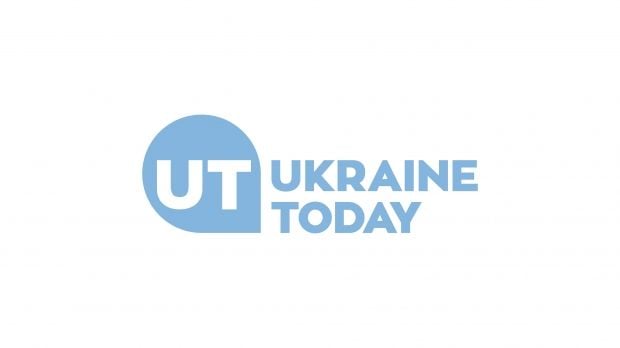 "Great Britain has always been one of our target countries and we have been working hard to launch Ukraine Today on Virgin Media, said Tetiana Pushnova, channel's executive producer.

"It is a huge success for us, as the provider has high demands in terms of content, technical details and is very selective to the channels that they broadcast. Now we are very happy to deliver a fair and truthful view on Ukraine to 2 million households in Great Britain," Pushnova said.

The overall audience of Ukraine Today in Europe is approximately 15 million at the moment, in addition to over 30 million households covered by the HotBird satellite.

Another achievement in 2015 is the launch of Ukraine Today in MHz Networks cable provider (two million households) in Washington D.C., USA. As such, Ukraine Today is became the first Ukrainian informational TV-channel broadcasted in America.