Education minister: Best lecturers at President's University in Ukraine to be paid at least US$4,000

The university's concept needs to be developed. 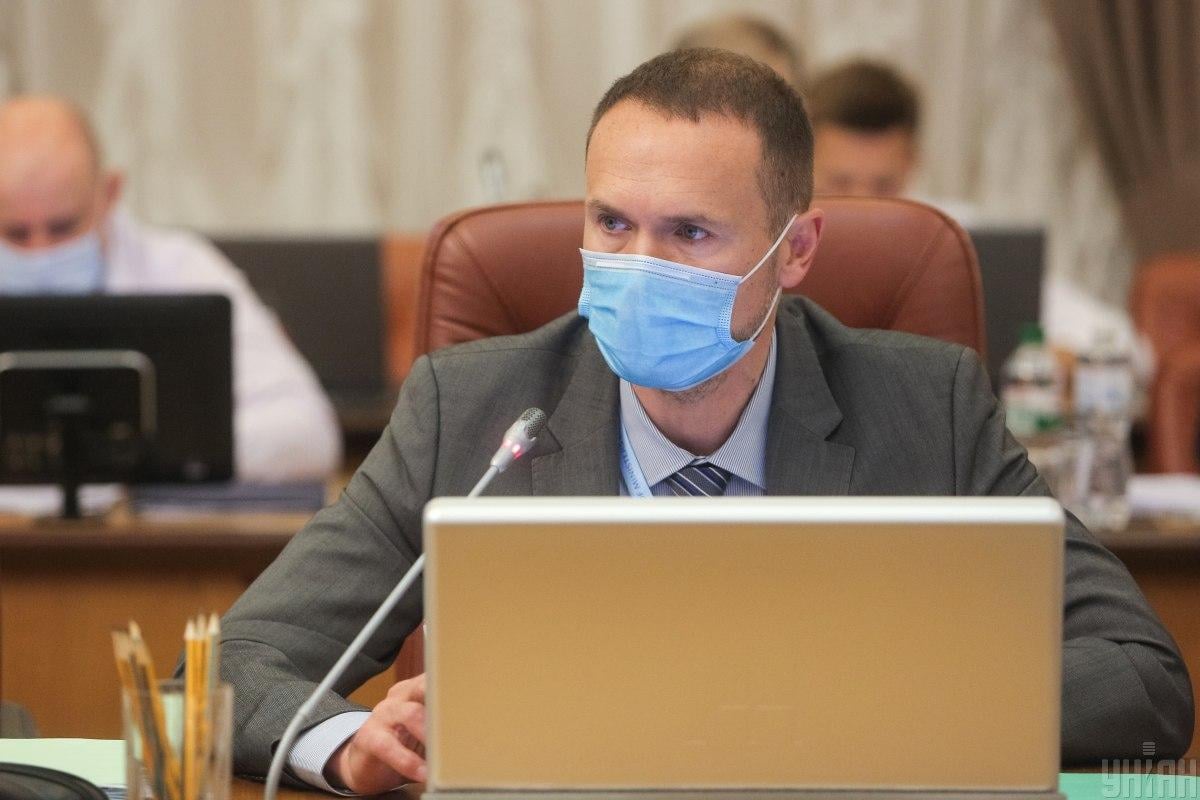 The best lecturers of the President's University, which is to be created in Ukraine, will be able to receive at least US$4,000 or EUR 4,000 in salaries – this is President Volodymyr Zelensky's intention.

This was announced by Minister of Education and Science Serhiy Shkarlet in an interview for Radio Free Europe / Radio Liberty's Ukrainian service.

"Let us first develop the concept. Because one salary figure was announced. But when we approached the president, he said that at least the best ones should get that salary worth 4,000, at least as this is the starting one. But they will be the best, capable ones," the minister explained.