Ex-Putin's aide Surkov: "Ukraine may be regained only by force"

Surkov has made an anti-Ukrainian statement. 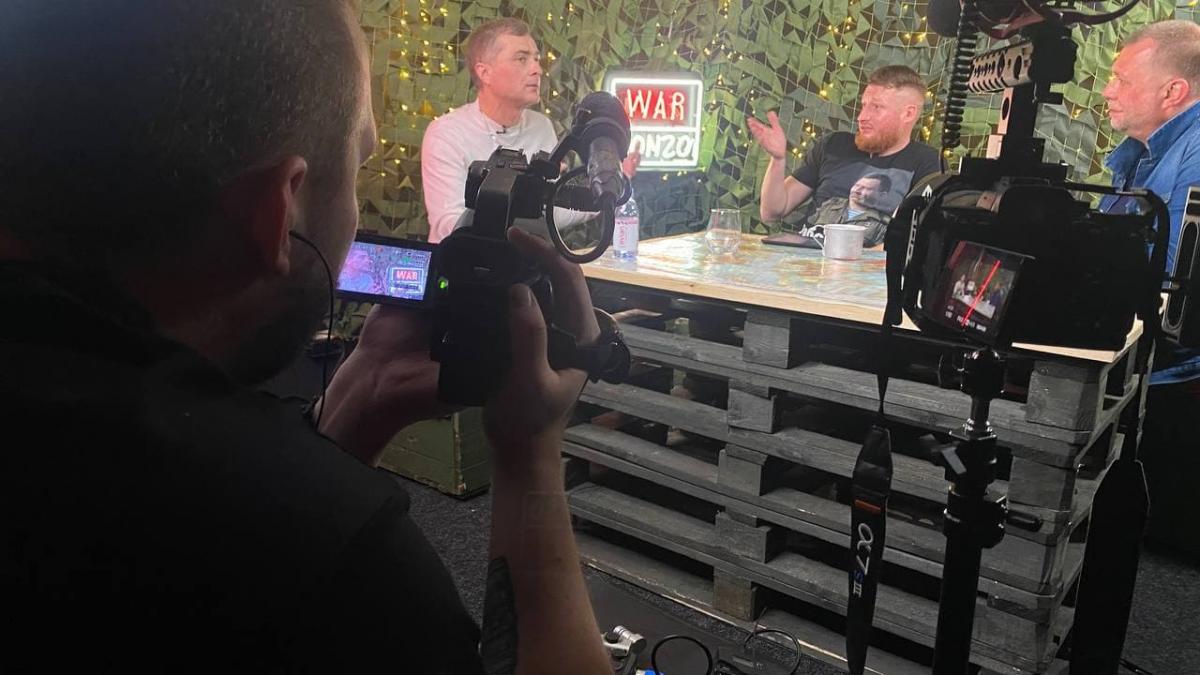 Surkov has made an anti-Ukrainian statement / Photo from WarGonzo

That's according to his interview with the WarGonzo Telegram channel.

However, he did not specify what kind of force he was talking.

Earlier, Ukrainian media published what they claimed was a leaked recording of a conversation that took place in 2014 between Vladimir Putin's ally in Ukraine, MP Viktor Medvedchuk and Surkov, where they discussed power supplies to occupied Crimea and prisoner exchange in Donbas. The SBU promised to conduct an examination, the results have not yet been reported.