One more person is awaiting for repatriation. 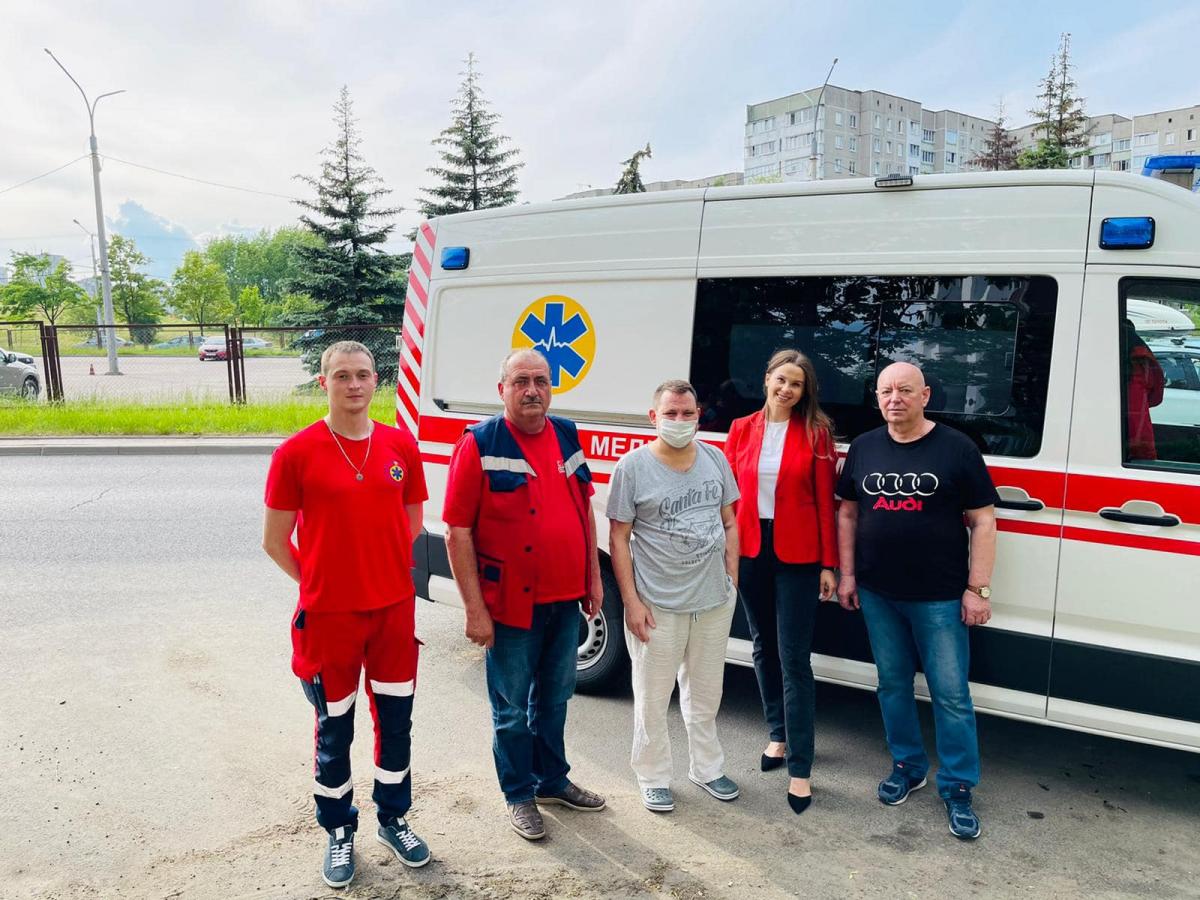 The Ukrainian government has helped five Ukrainian citizens who have been undergoing medical treatment in Belarus to return home since air transportation services with that country were suspended.

This was announced by Ukraine's Minister of Foreign Affairs Dmytro Kuleba, who shared the information on Facebook on June 13.

"We have already [helped with] the return to Ukraine of five patients who have sought help – and I am grateful to Kharkiv, Rivne, Kyiv and Cherkasy Regional State Administrations, as well as lawmakers from the Servant of the People [parliamentary] faction, for cooperation," he said.

According to Kuleba, an ambulance with a Ukrainian citizen, the husband of Liudmyla Ivanova, who has in person turned to the minister for help with repatriation, crossed the Belarusian-Ukrainian border in the early hours of Sunday, June 13, 2021. The minister also thanked the Ukrainian Embassy in Belarus for the work done.

One more Ukrainian citizen is now awaiting the Foreign Ministry's assistance with return from Belarus, he said.

"We are ready to do everything necessary, using the proven algorithm, as soon as she decides exactly when she wants to go back," he added.

Kuleba assured that Ukraine would not abandon its citizens seeking help in repatriation.

"If there are more requests, we will not leave anyone without attention, protection, and assistance," he said.

Ukraine closes its skies for Belarus