Russian President Vladimir Putin says the latest buildup of his troops along Ukrainian borders was due to the exercises Moscow was conducting in their own territory. 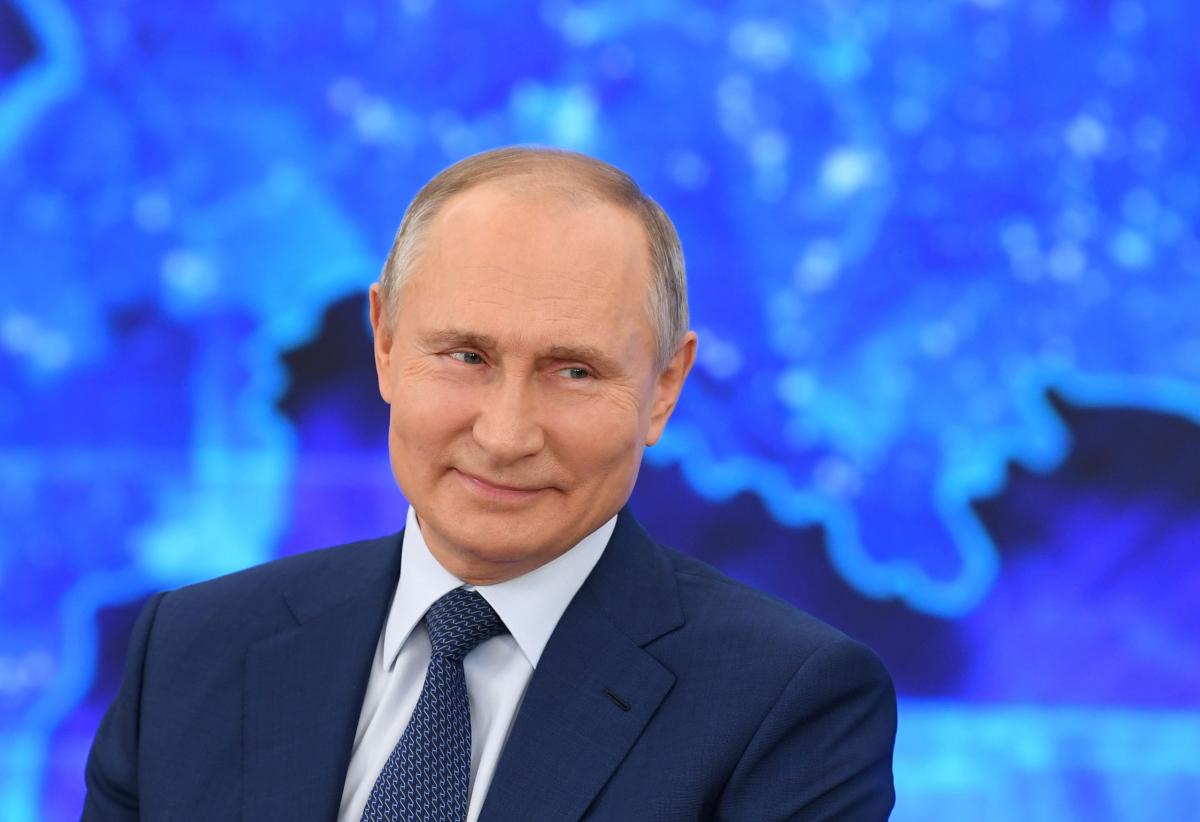 When asked in an interview about the recent Russian troop movements near the Ukrainian border that have stoked fears of an invasion, Russian President Vladimir Putin said Russia was conducting military exercises in its own territory.

"Imagine if we sent our troops into direct proximity to your borders," Putin said. "What would have been your response?"