Ukraine have almost done magic; the first half was goalless, all five goals were scored in the second period. 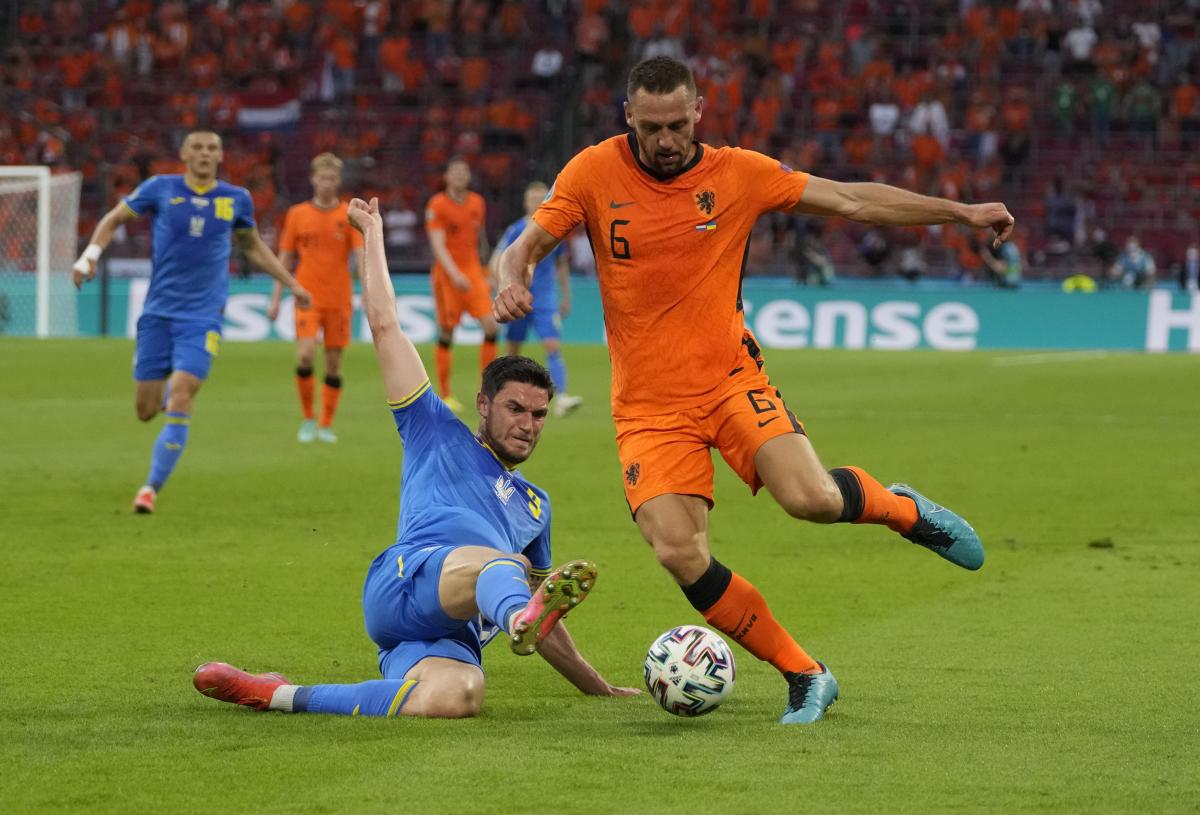 Ukraine have kicked off their performance at UEFA Euro 2020 / REUTERS

Ukraine have kicked off their performance at UEFA Euro 2020, playing against the Dutch at Amsterdam's Johan Cruyff Arena on June 13, 2021.

The first half was dictated by the local team. Andriy Shevchenko's team played number two and waited for their chances in counterattacks. At the 12th minute, the coaching staff of the Ukrainians was forced to carry out a substitution. Oleksandr Zubkov was injured and Marlos came out instead.

Ukraine's goalkeeper Georgiy Bushchan became the hero of the first half, as his three saves helped keep the team mates away from trouble.

The yellow and blue team responded with a dangerous kick performed by Andriy Yarmolenko from outside the penalty area.

The second period started very badly for Ukraine. The Netherlands scored twice between the 52nd and 58th minute. The host captain, Georginio Wijnaldum, who recently changed his club registration, opened the scoring. And then Wout Weghorst rammed the ball into the net. The second goal had a VAR check for a suspected foul, but the referee decided that it was legitimate.

At the 74th minute, the Ukraine team got an impulse. Andriy Yarmolenko played a one-two with Roman Yaremchuk, moved to the center and, in his corporate style, sent the ball exactly into the net with his left foot. This is Yarmolenko's 41st goal as a member of the national team.

At the 79th minute, Ruslan Malinovsky delivered a perfect freekick, and Yaremchuk sent the ball into the net with his head. Thus, the score became 2-2.

However, at the 85th minute, the Dutch defender, Dumfries, sent a downward header into the net in the fight against Oleksandr Zinchenko and scored the winning goal with his head. 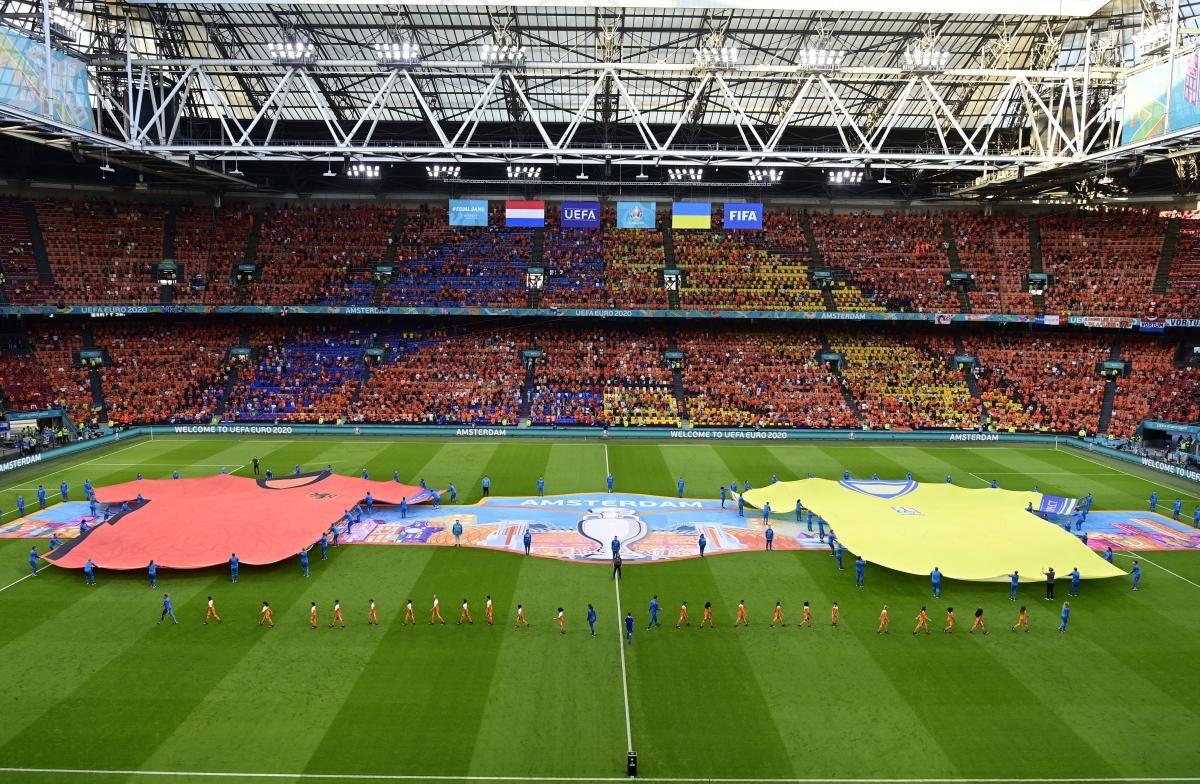 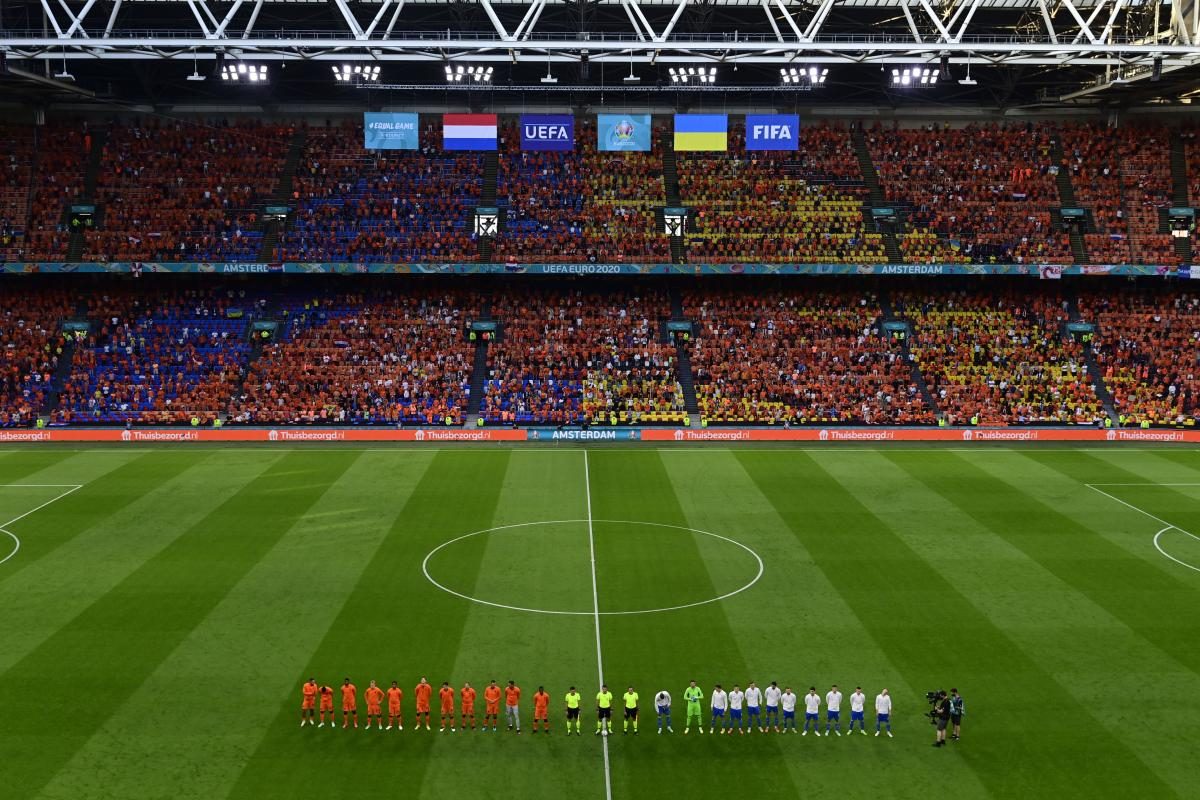 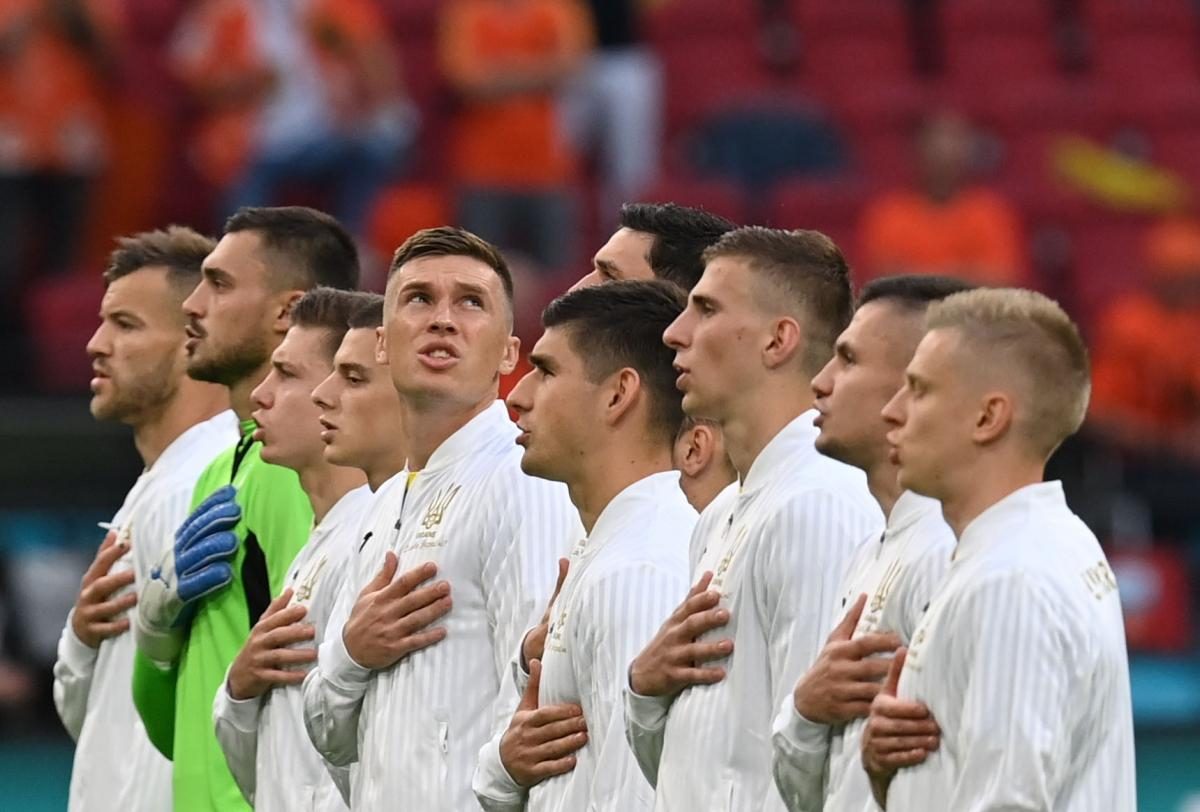 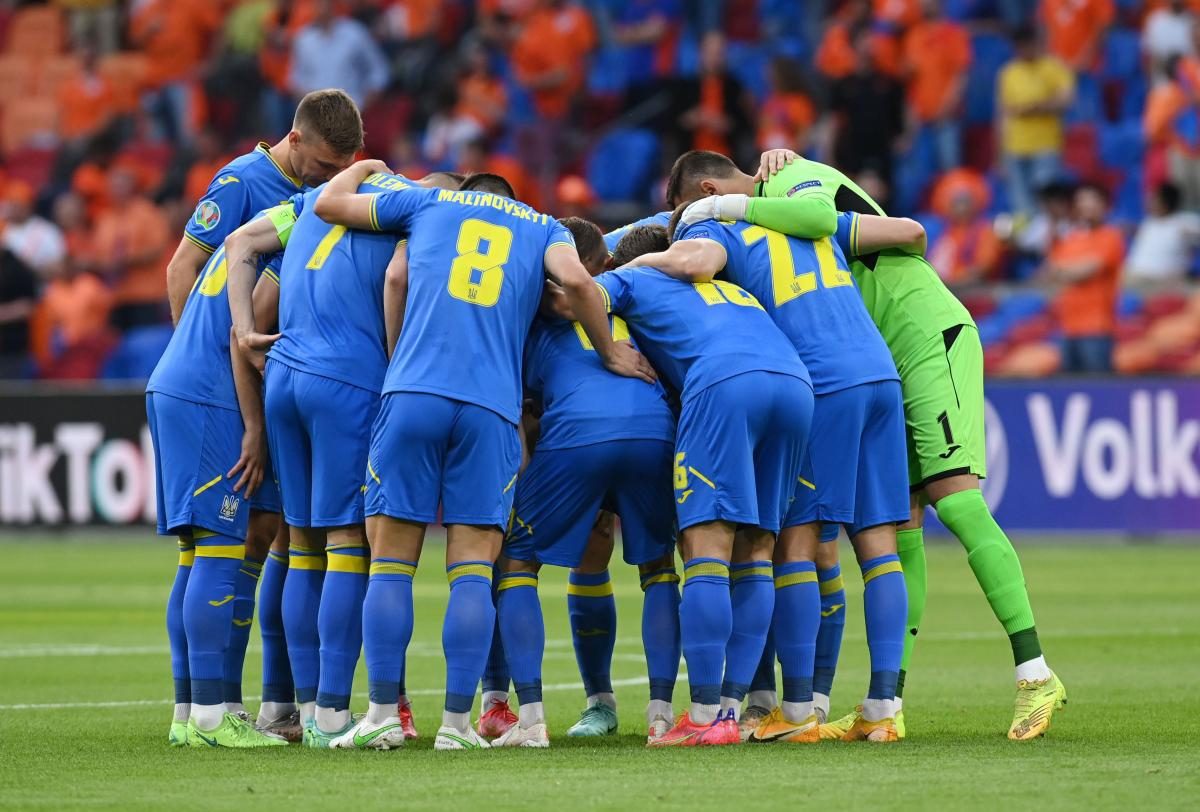 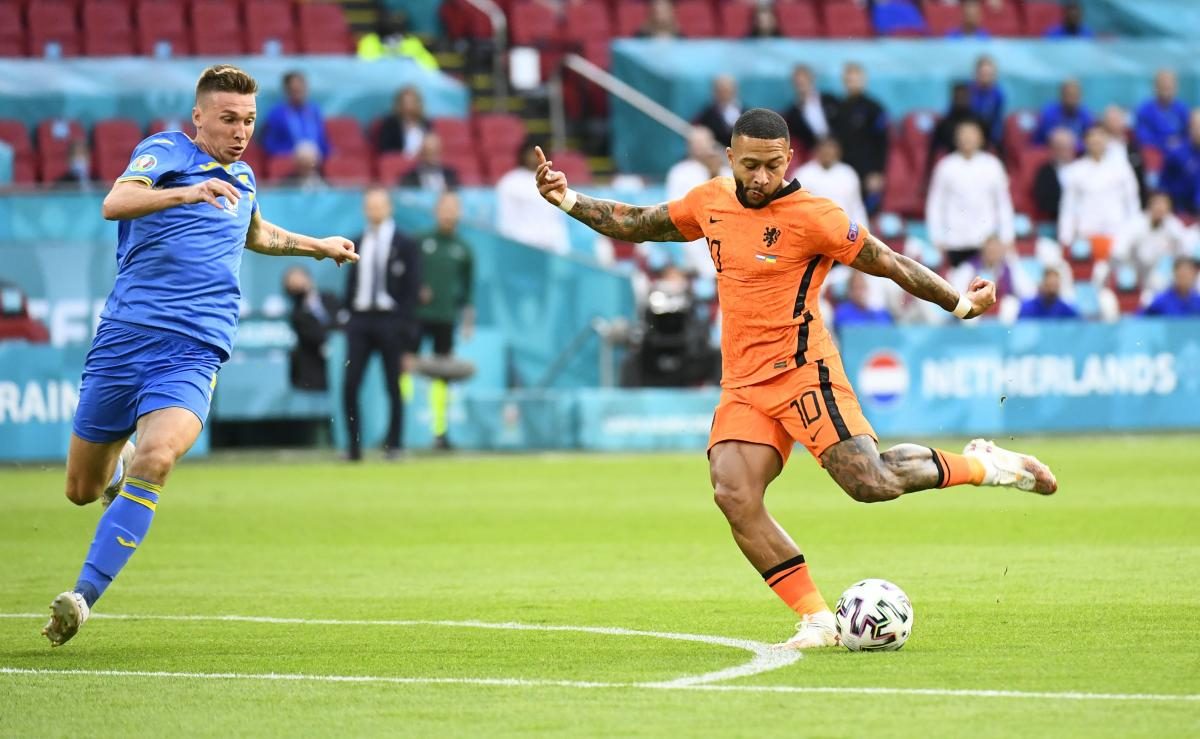 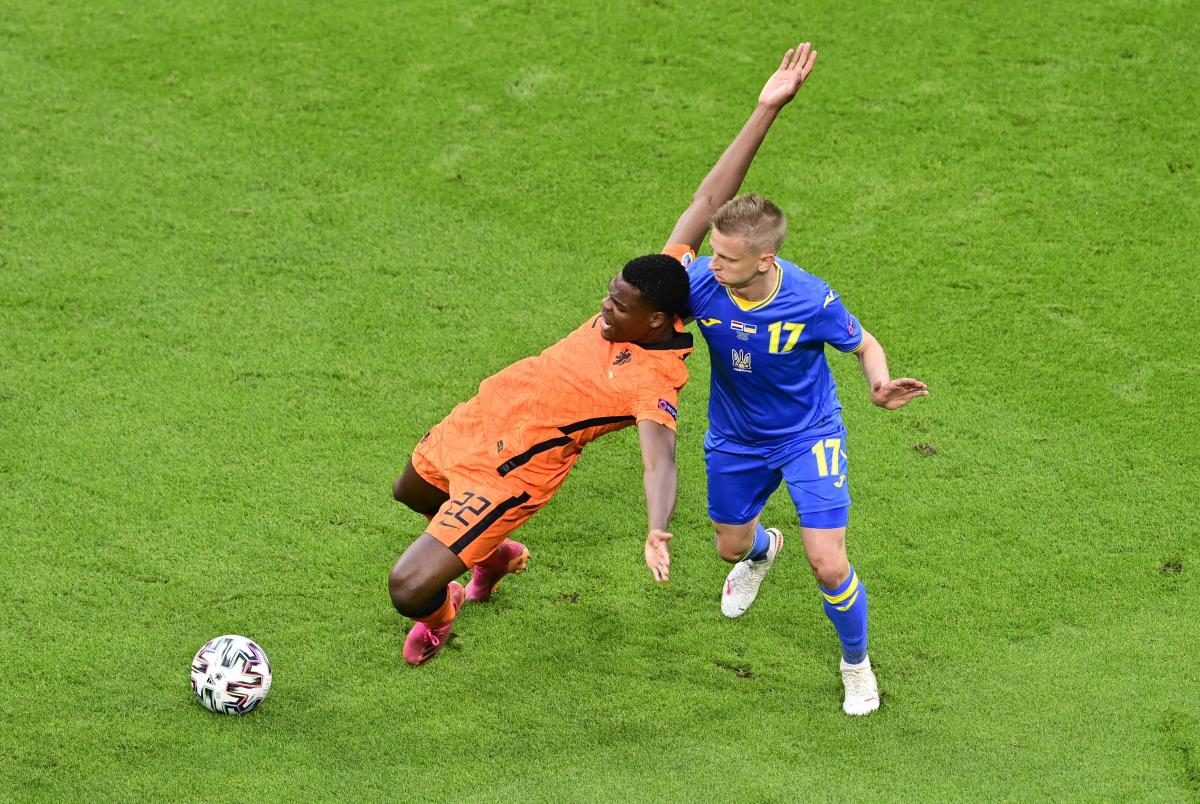 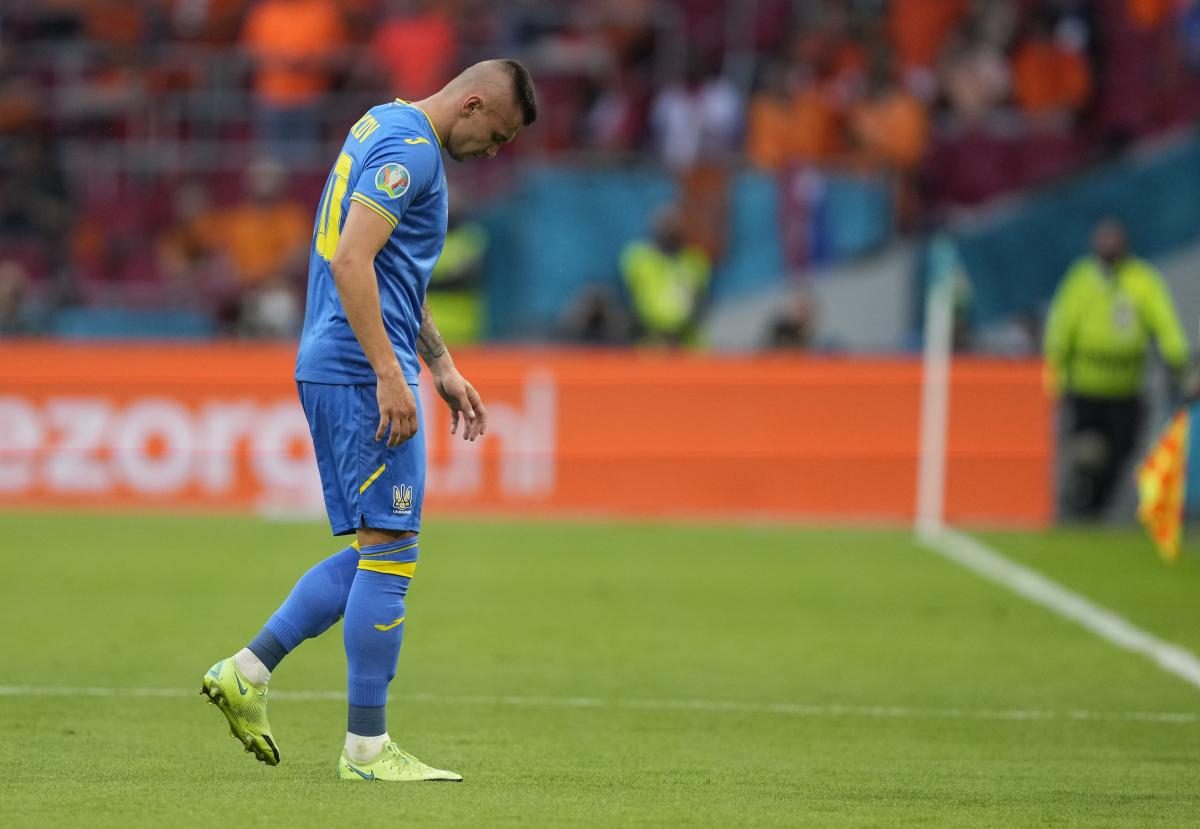 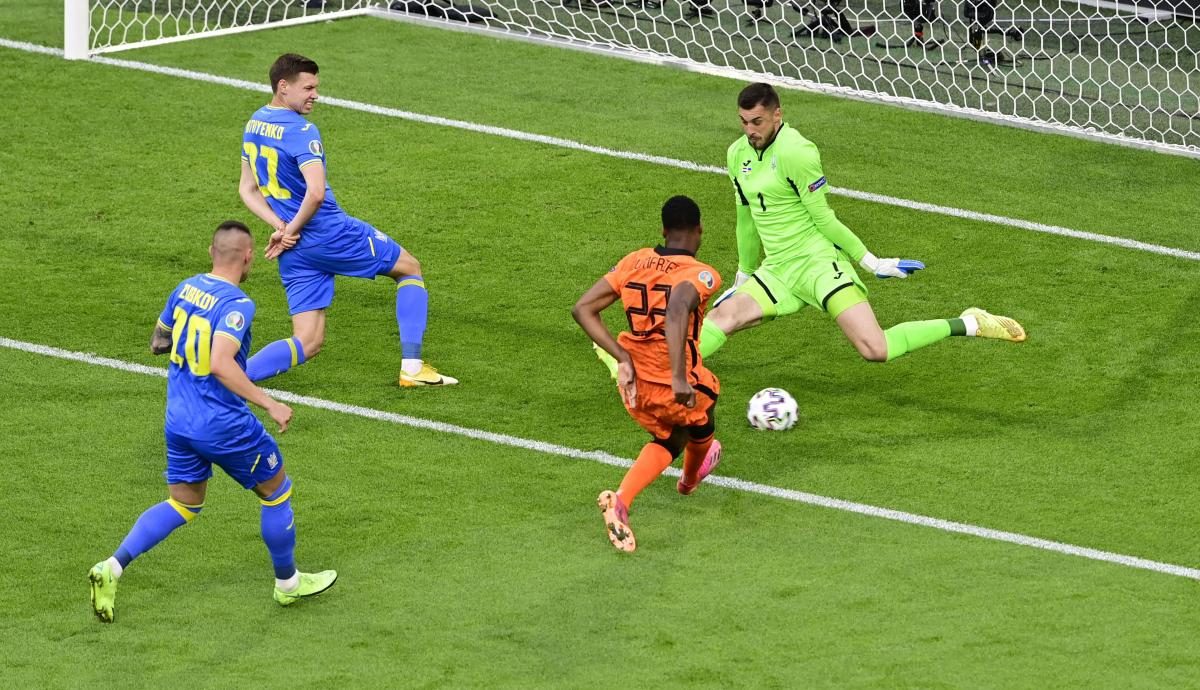 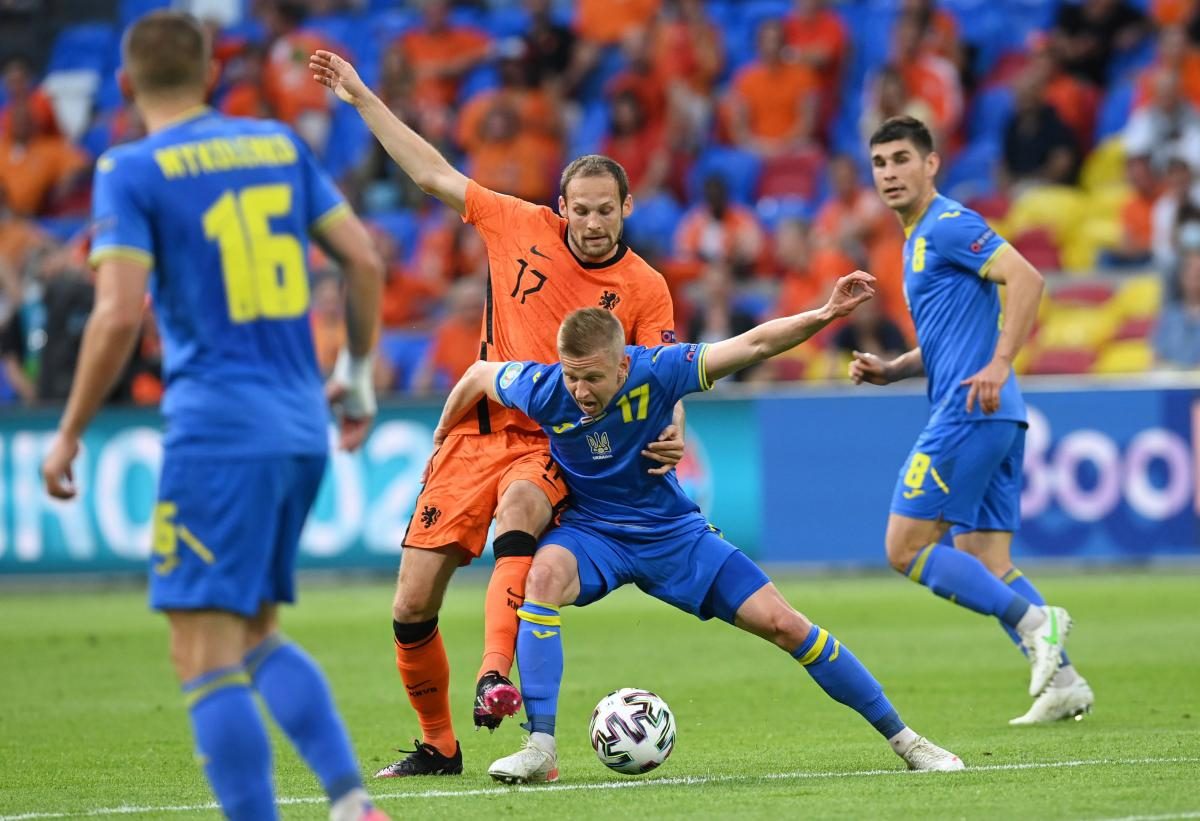 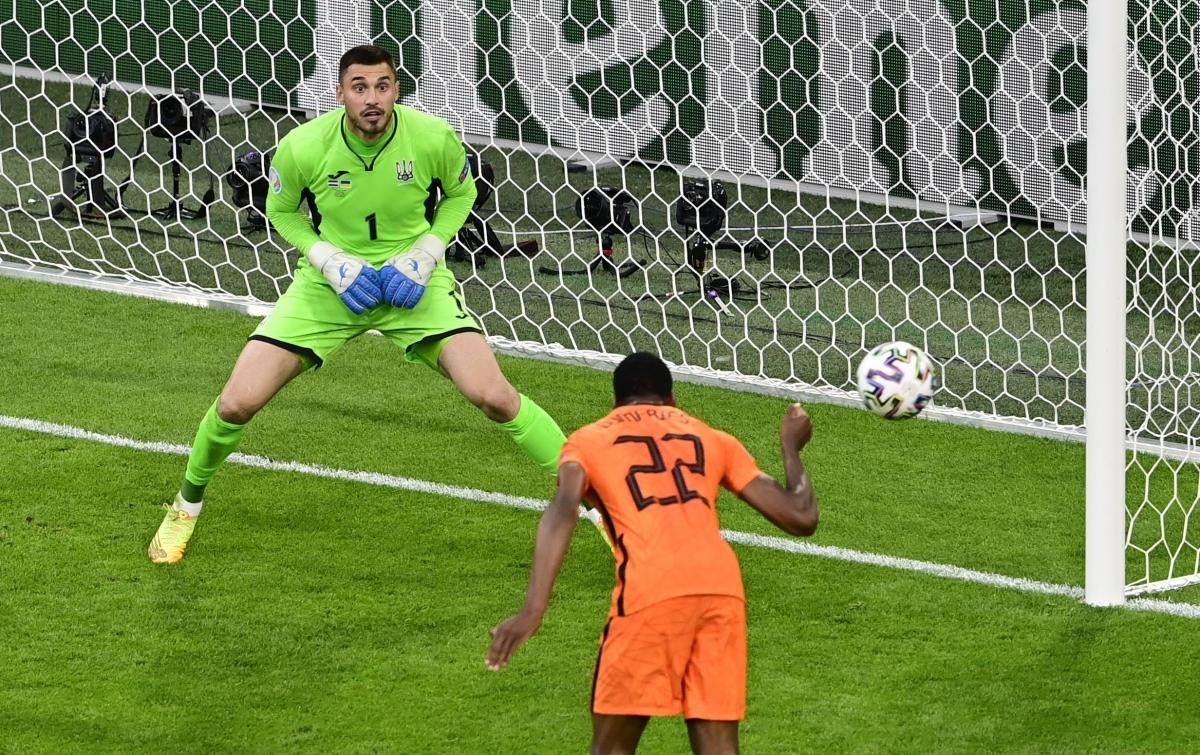 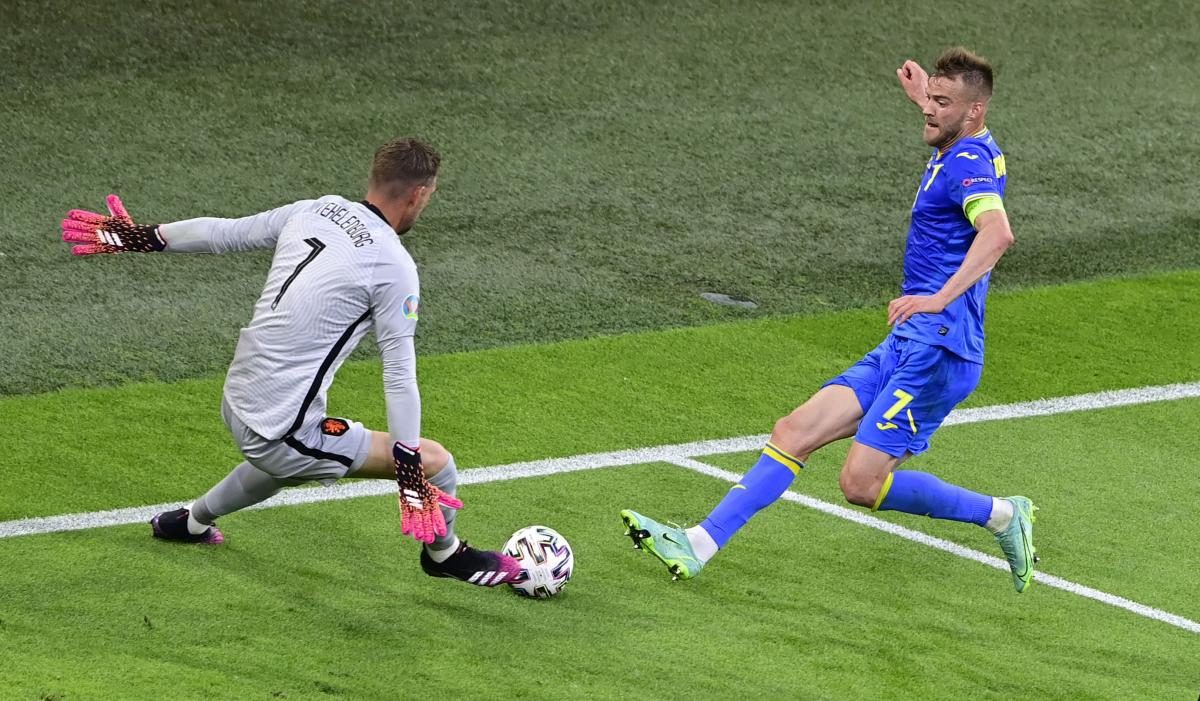 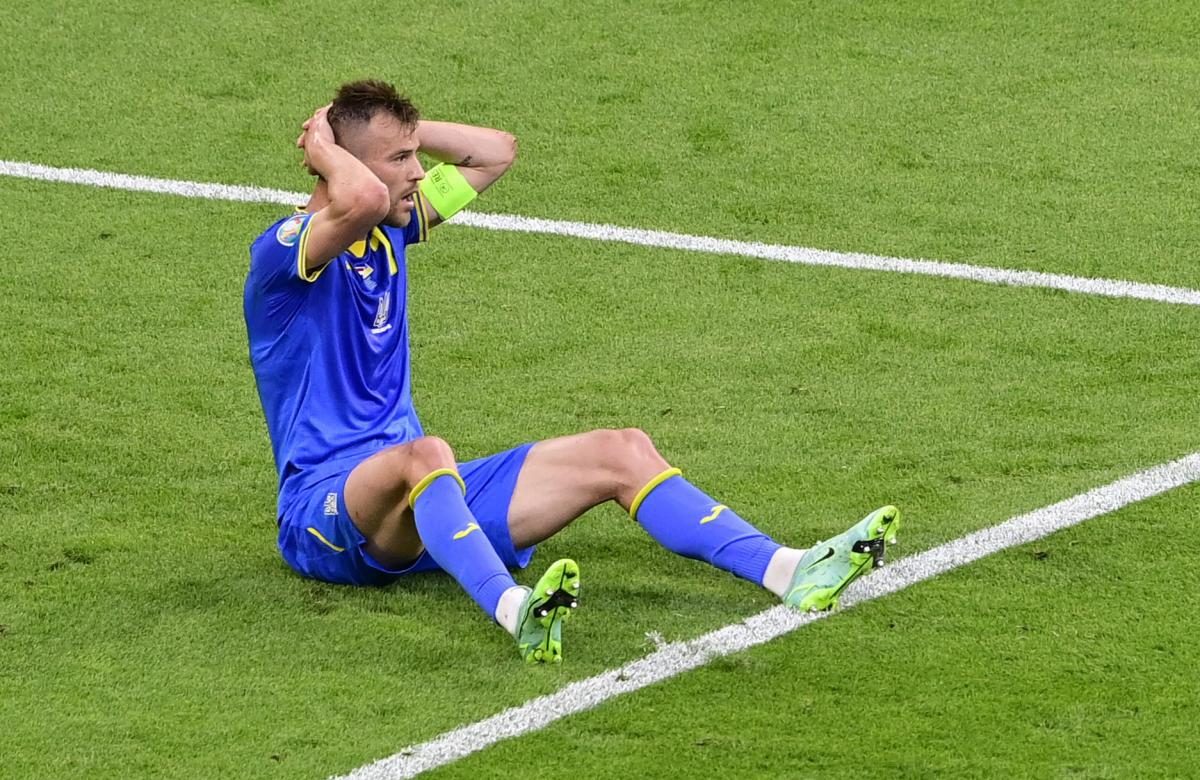 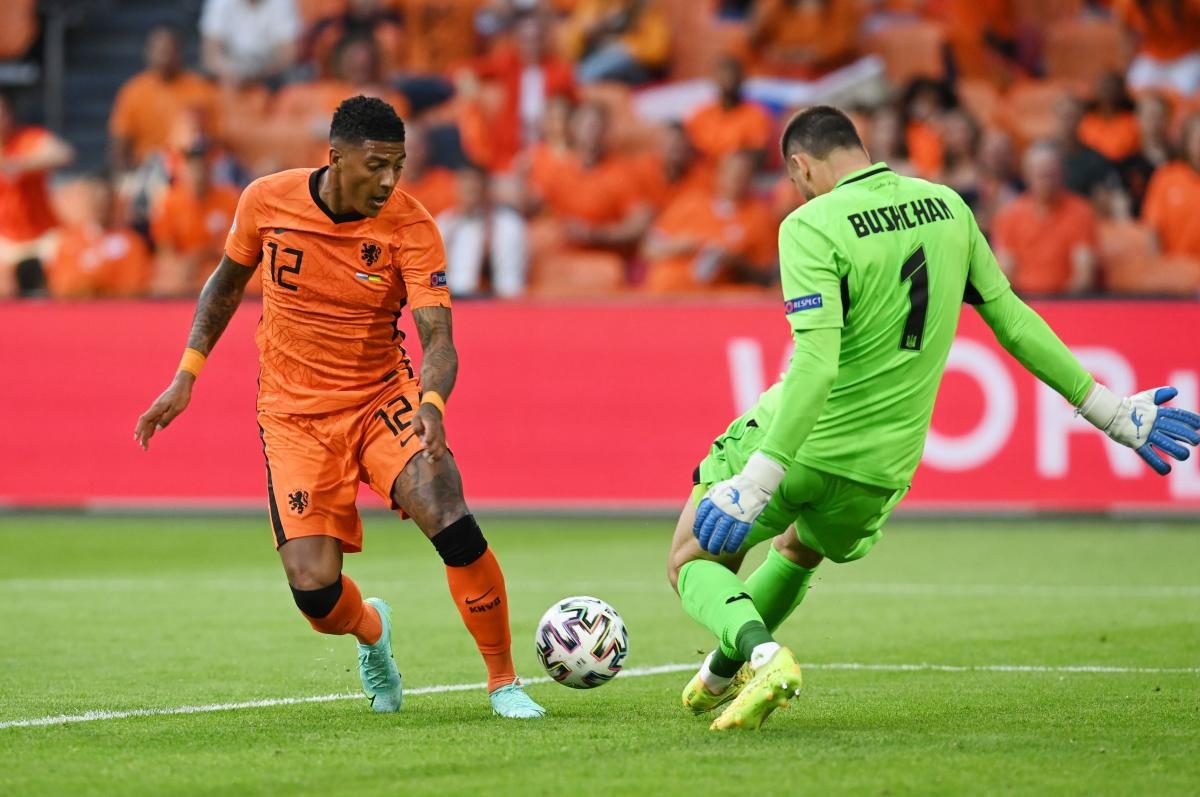 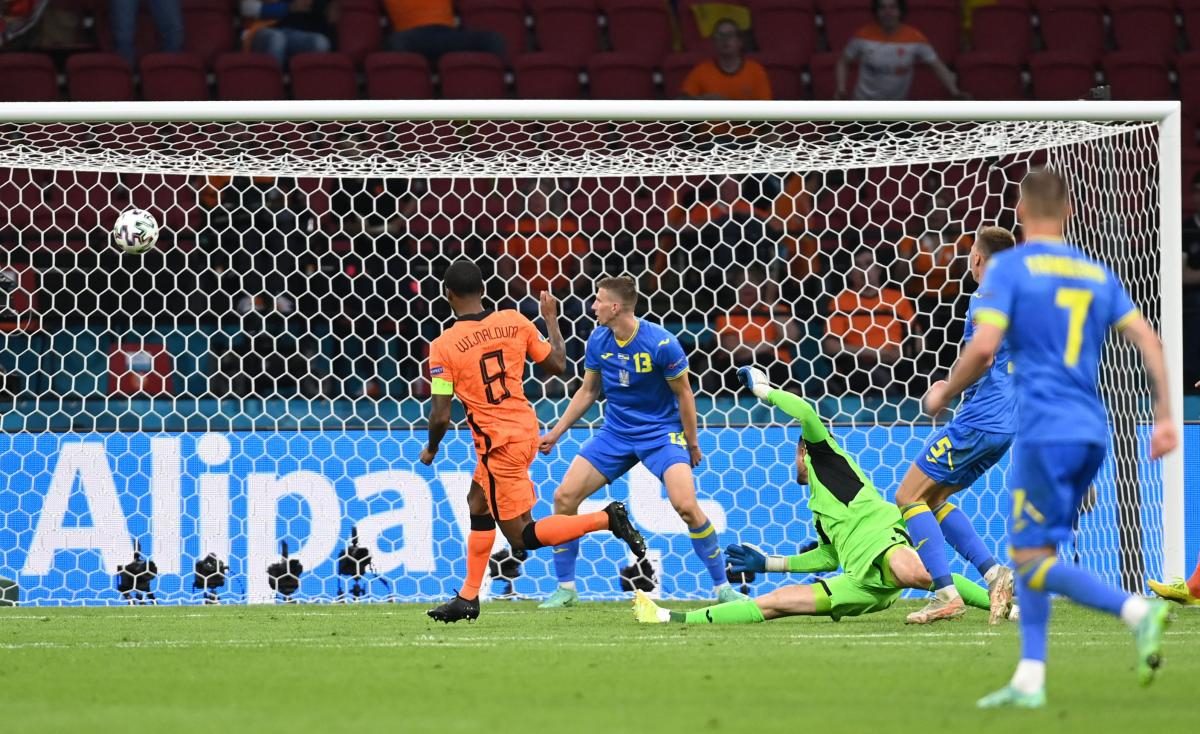 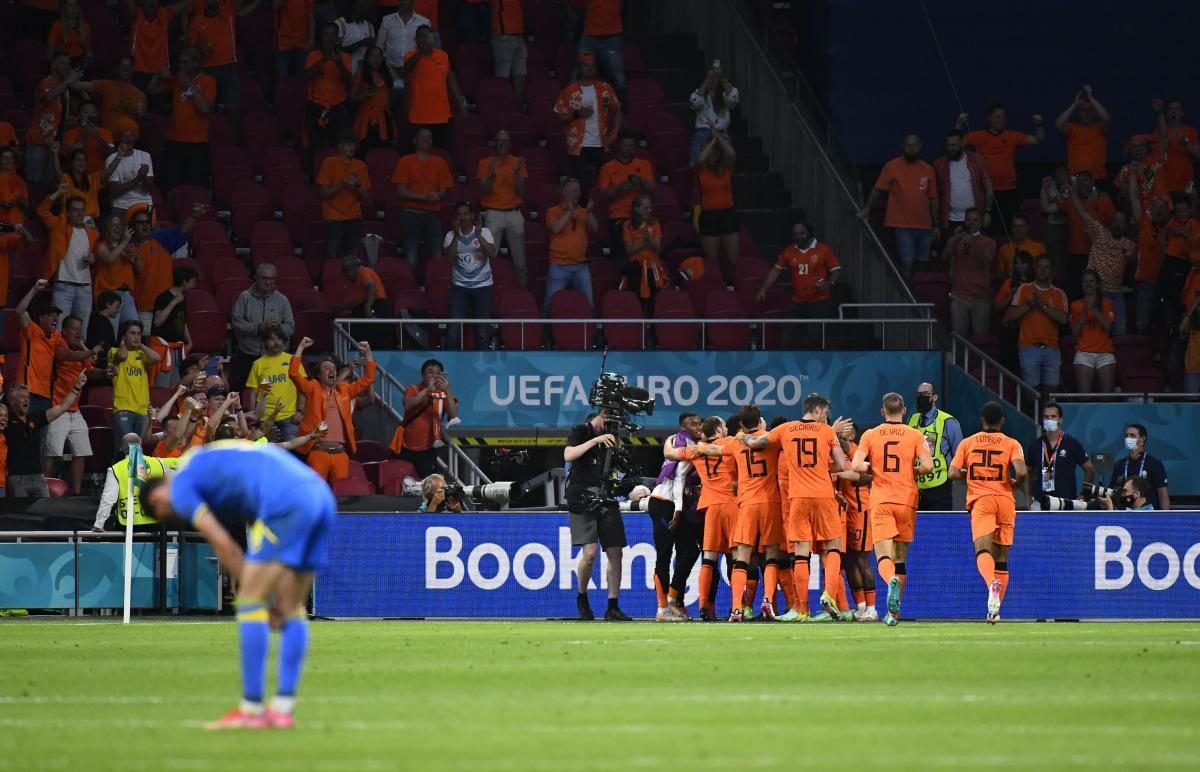 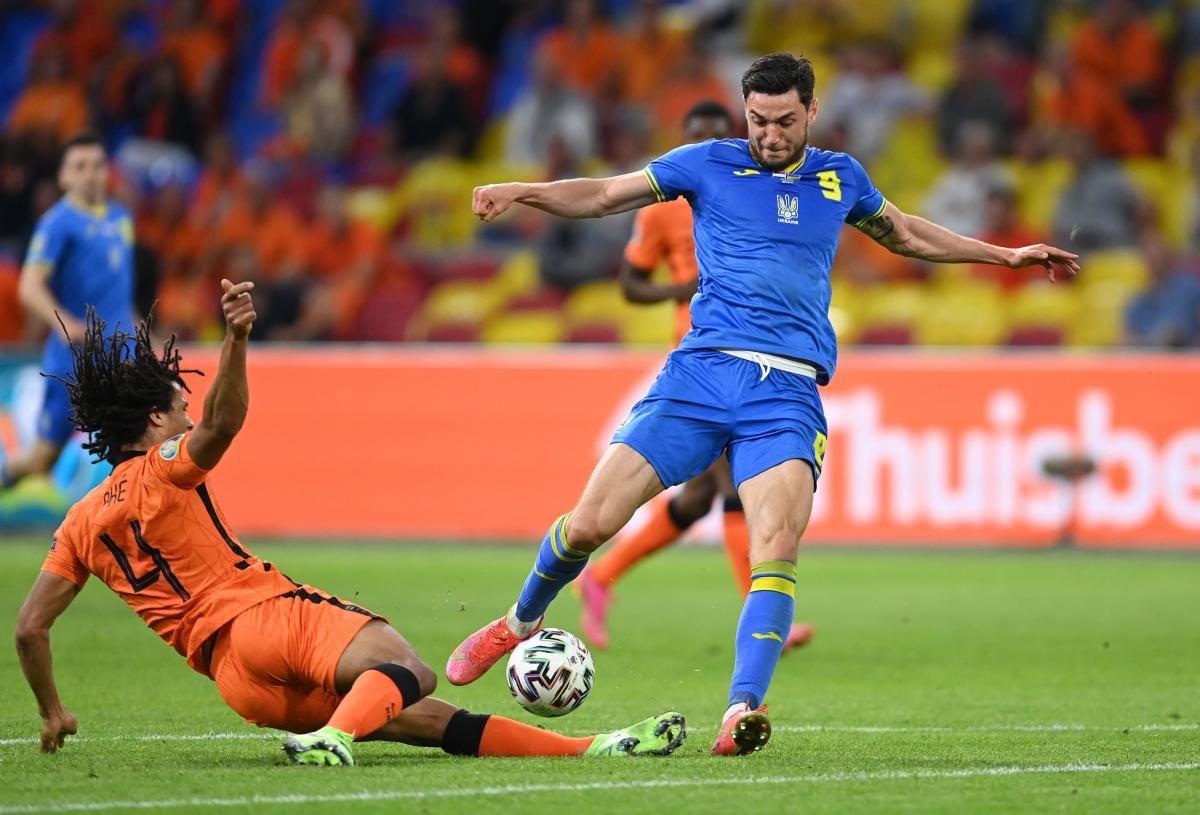 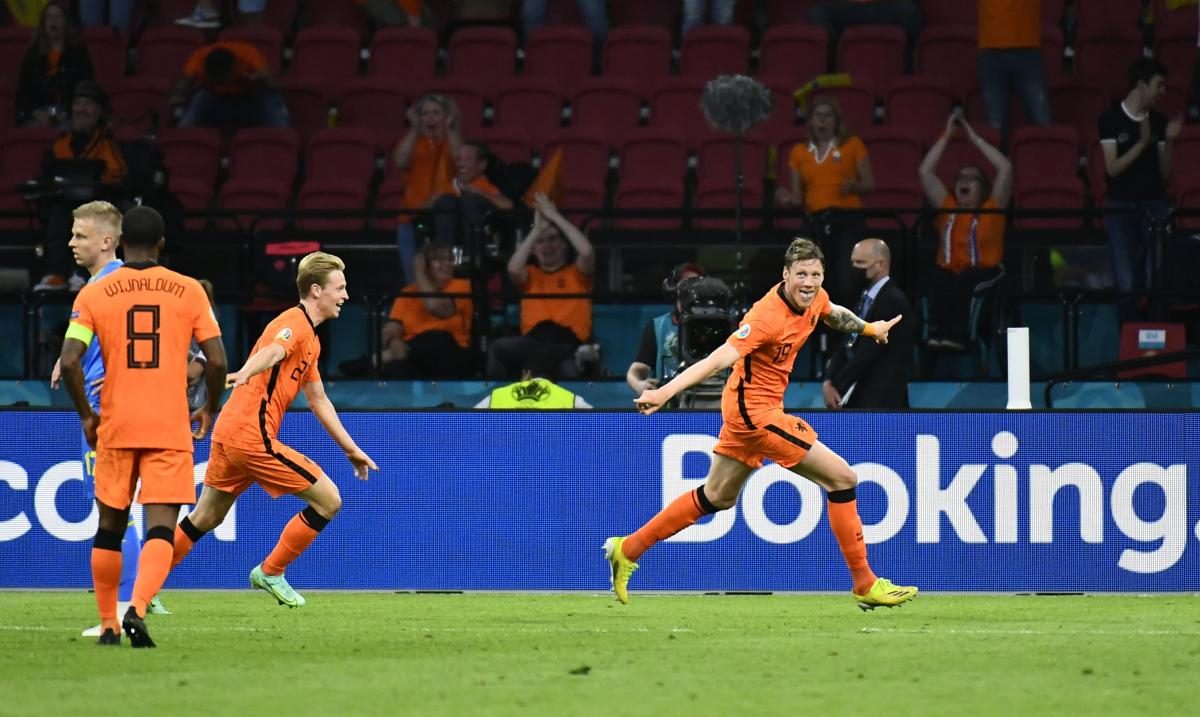 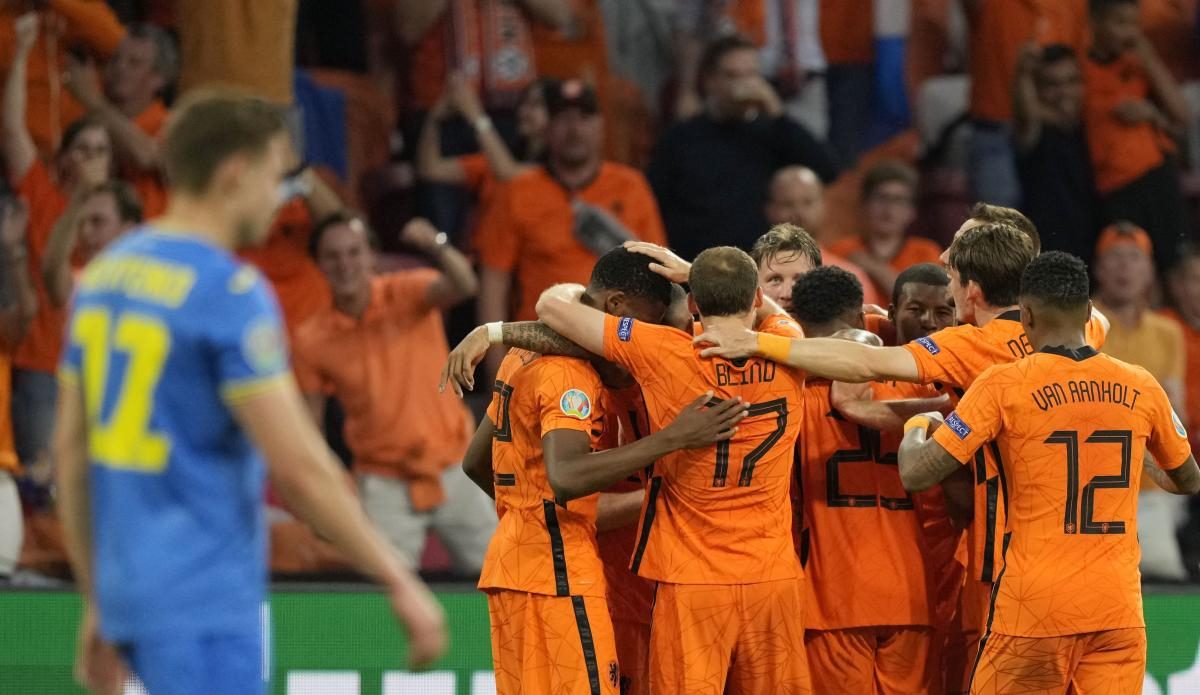 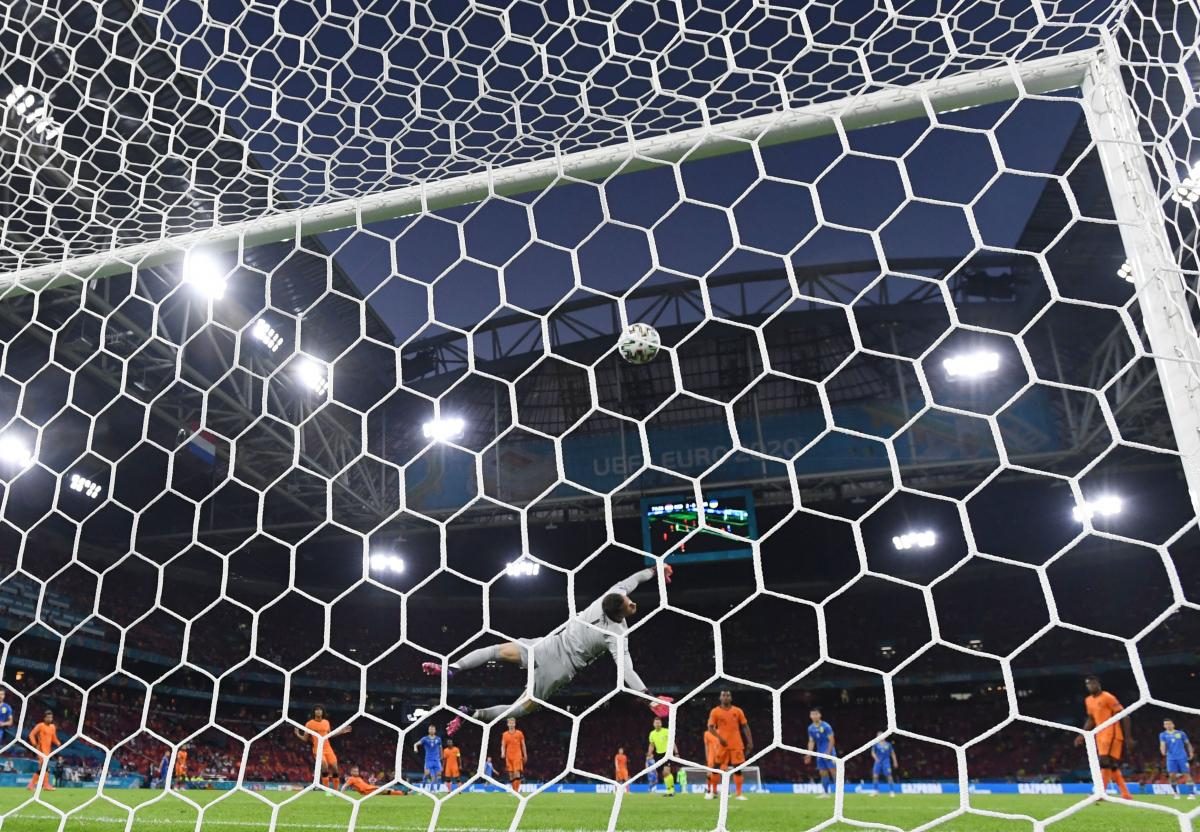 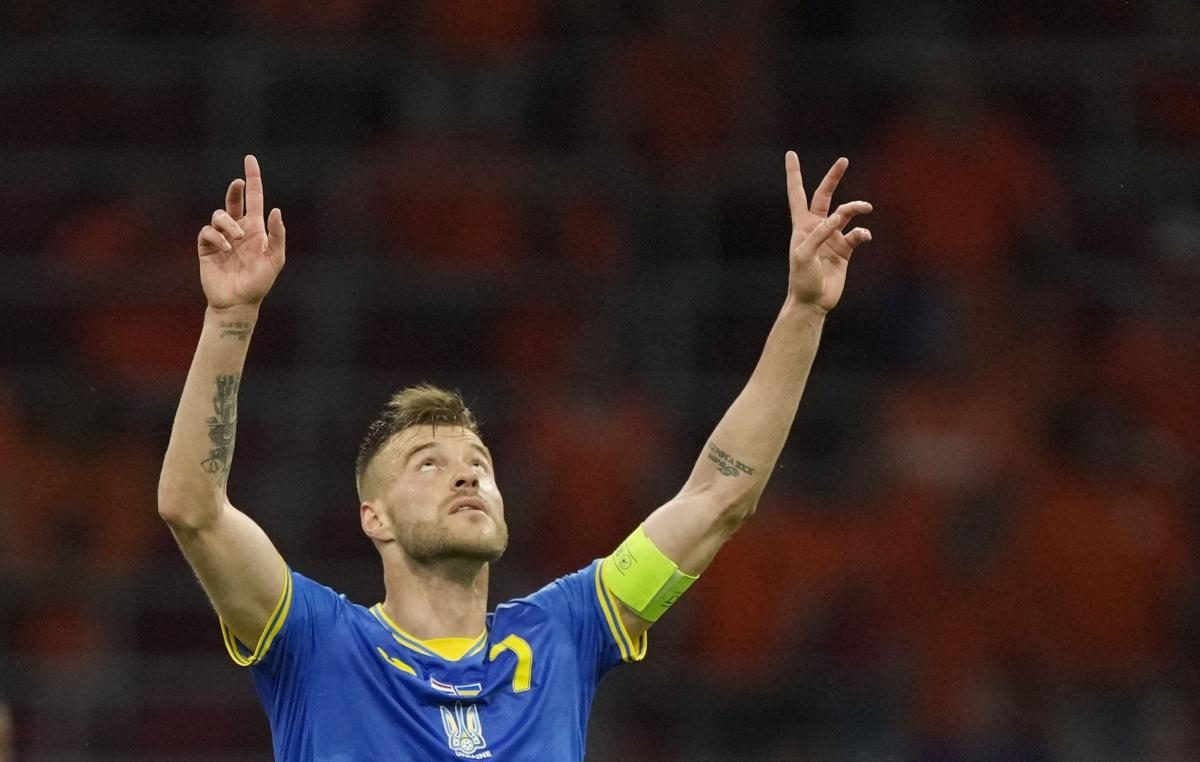 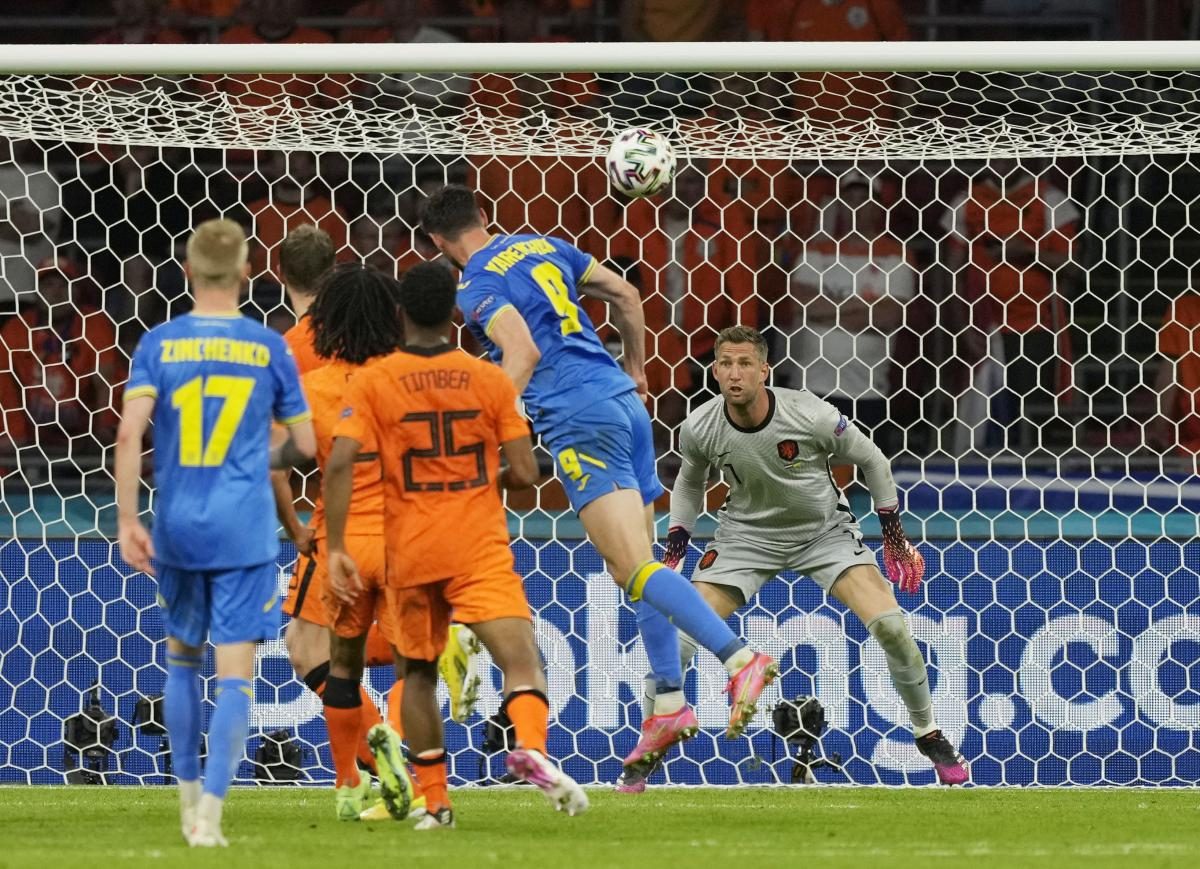 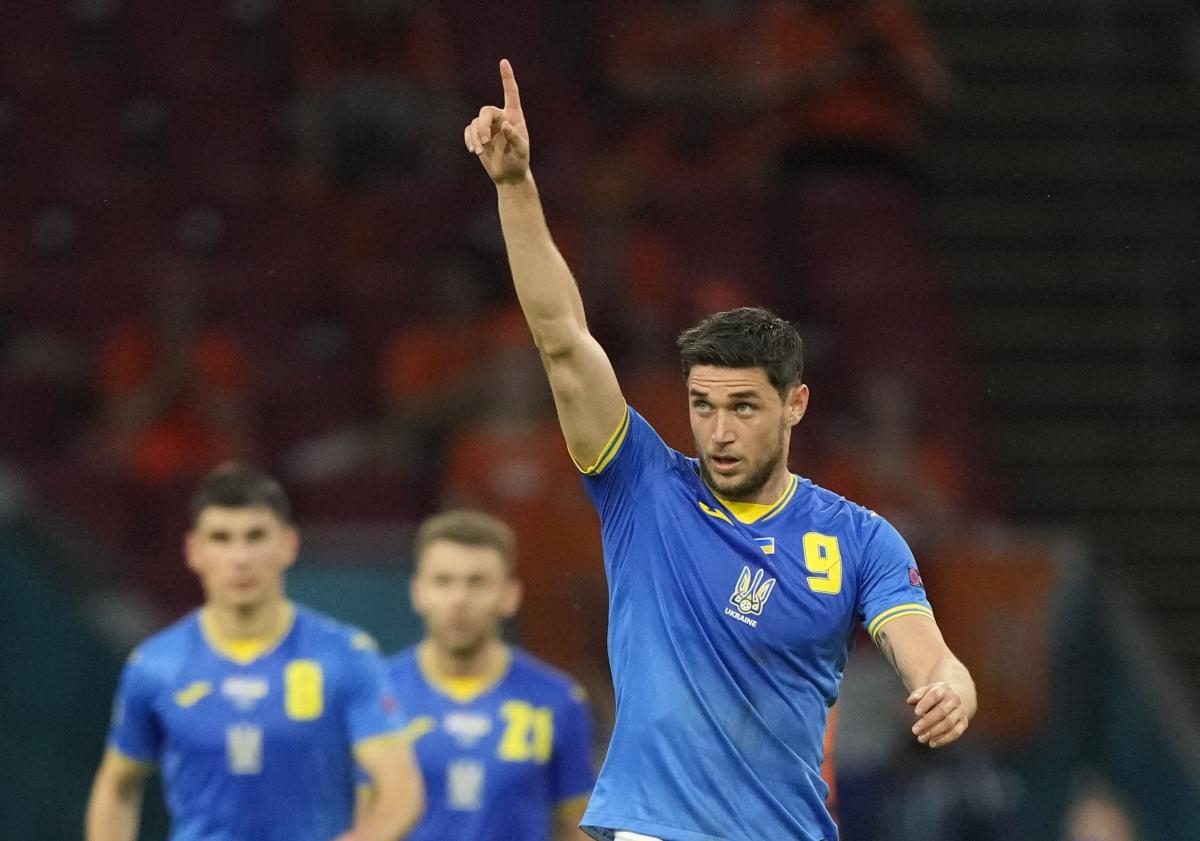 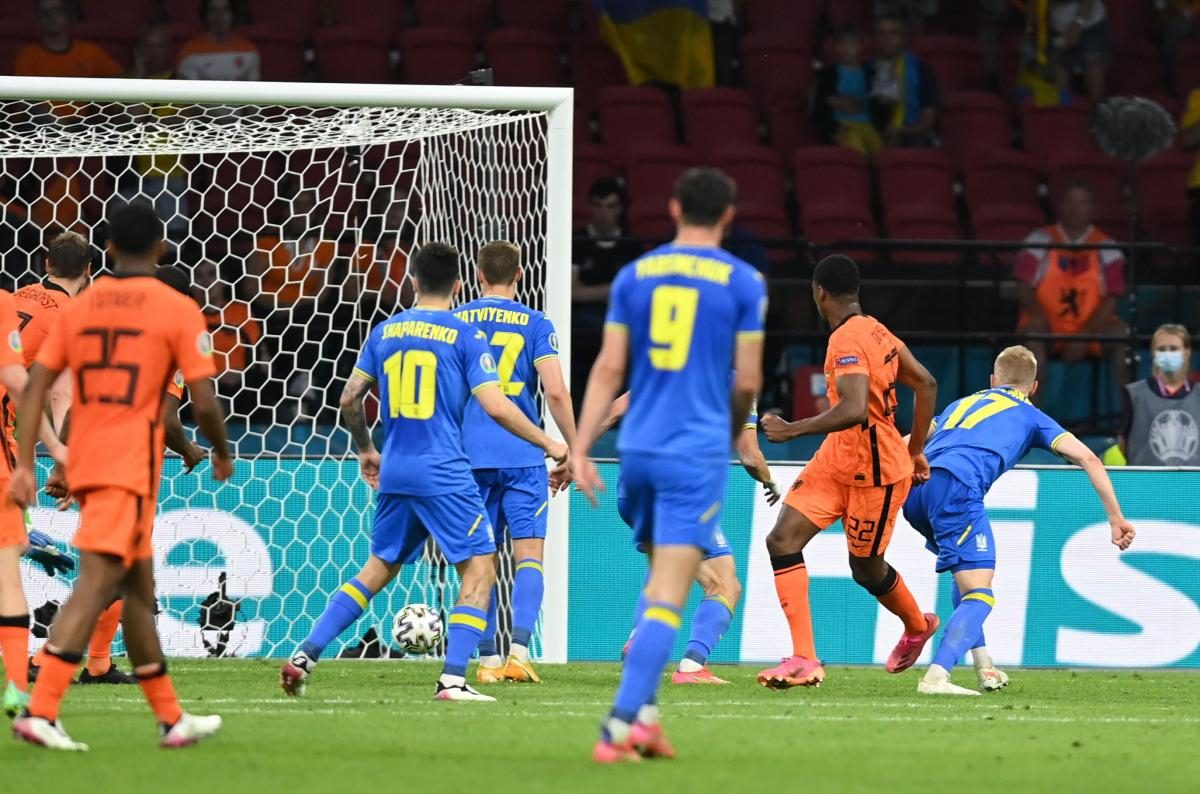 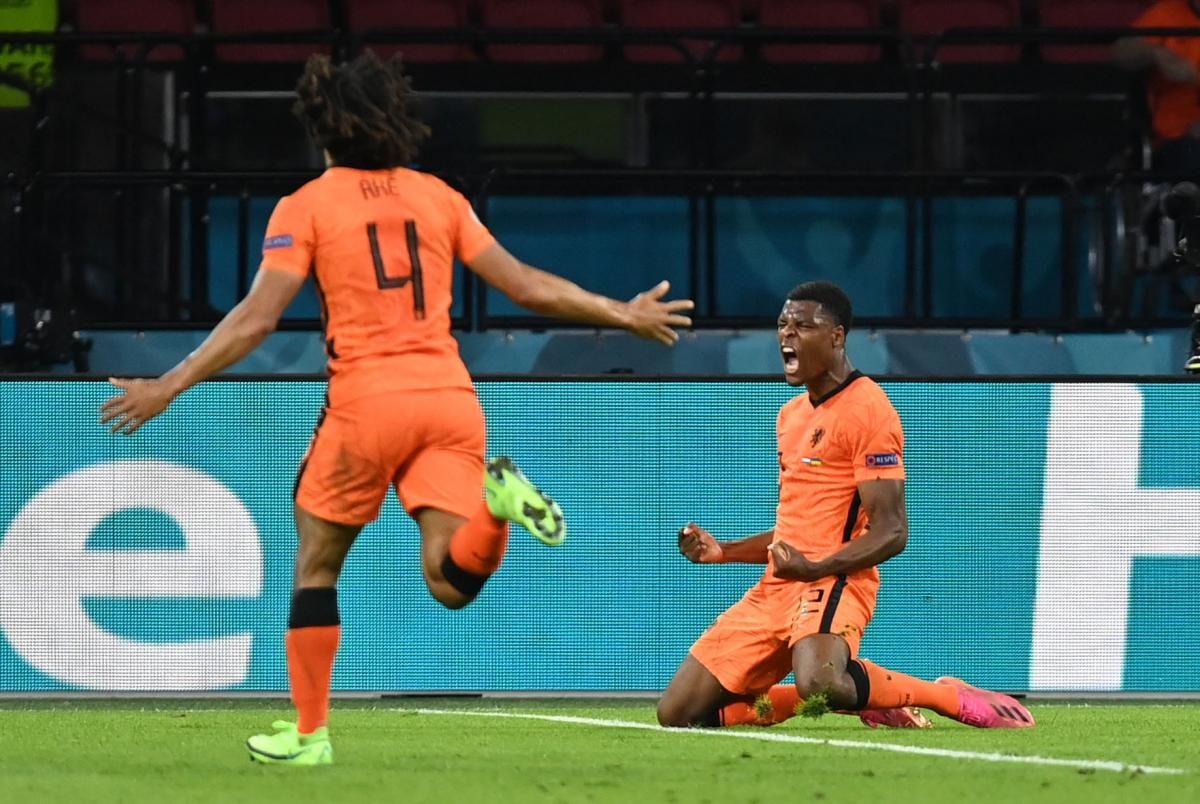 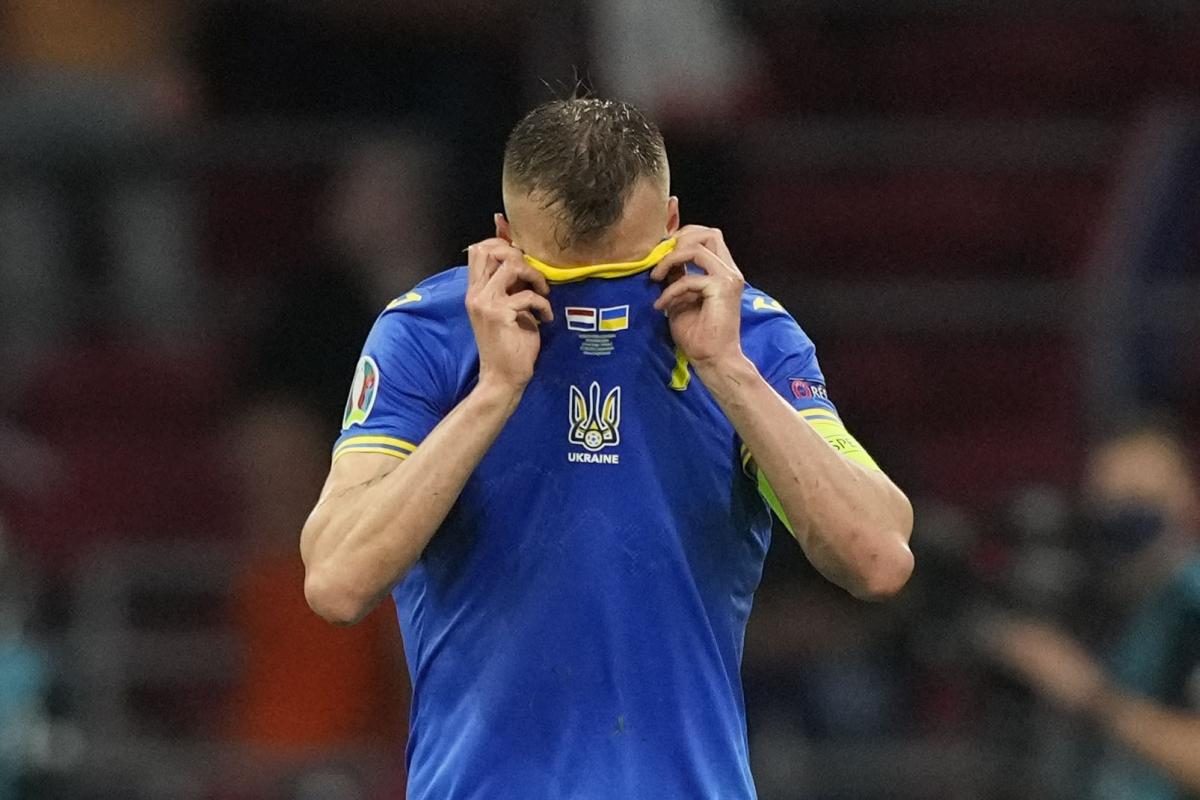 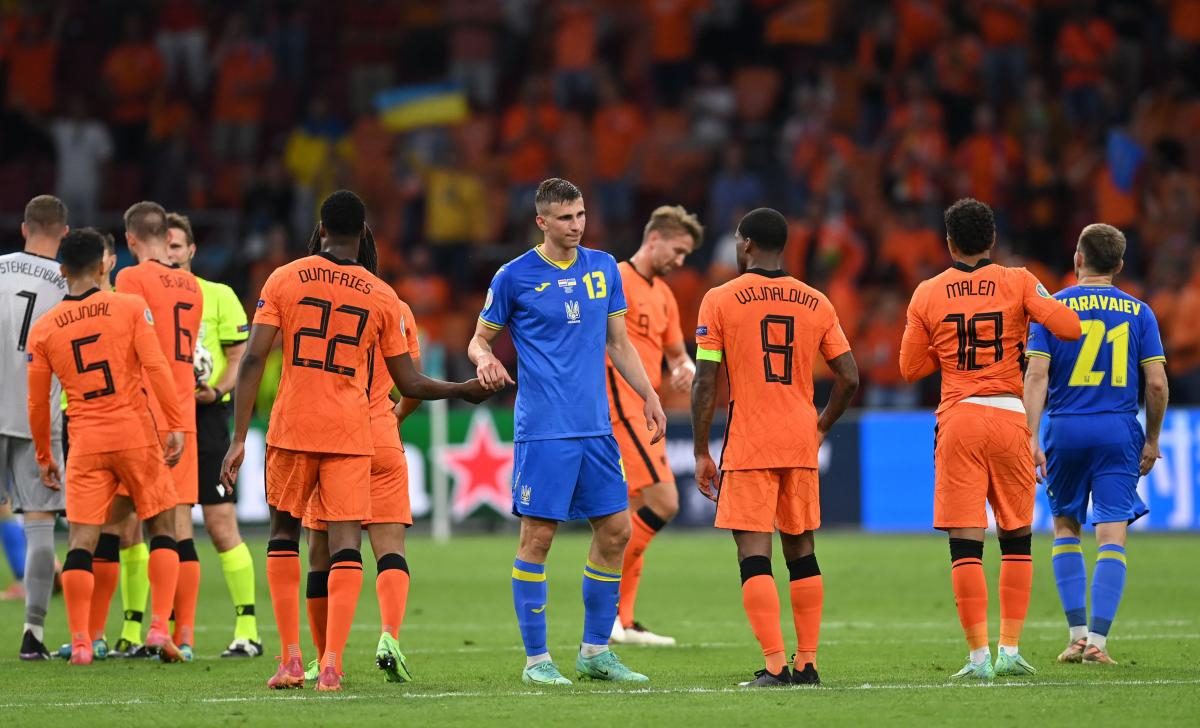