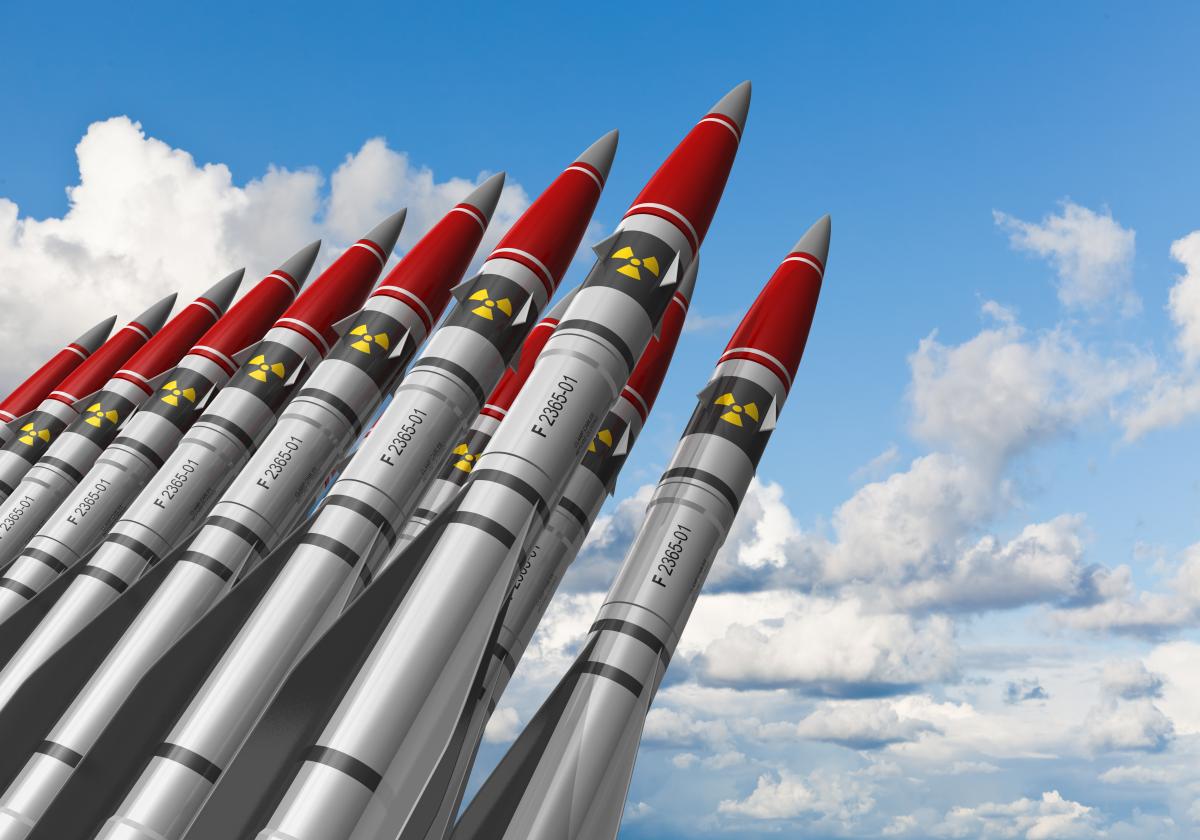 There are signs that a decline in nuclear arsenals witnessed since the end of the Cold War has stalled, a top research institute said, warning that both Russia and the United States appear to have attached greater importance to nuclear weapons in their defense policies.

That number represents a slight decrease from an estimated 13,400 weapons in possession of these states at the beginning of 2020.

Read alsoU.S. Defense Intelligence Agency issues statement on threats from RussiaHowever, the figure includes retired warheads waiting to be dismantled, and without them the combined military stockpile of nuclear arms rose from 9,380 to 9,620.

The United States and Russia still had more than 90 percent of all nuclear weapons, enough to destroy life on Earth many times over.

Despite the marginal overall decrease in nuclear weapons, the number of operationally deployed nuclear weapons increased from 3,720 to 3,825, SIPRI said.

Of these, around 2,000 were kept in "a state of high operational alert" and nearly all of them belonged to Russia or the United States.

While the United States and Russia continue to dismantle retired warheads, both were estimated to have had around 50 more nuclear warheads in operational deployment at the start of 2021 than a year earlier. Britain and France also have deployable warheads.

SIPRI did not provide estimates of the number of deployed warheads by the other nuclear states.