The Executive Committee of the Ukrainian Football Association has unanimously supported the move. 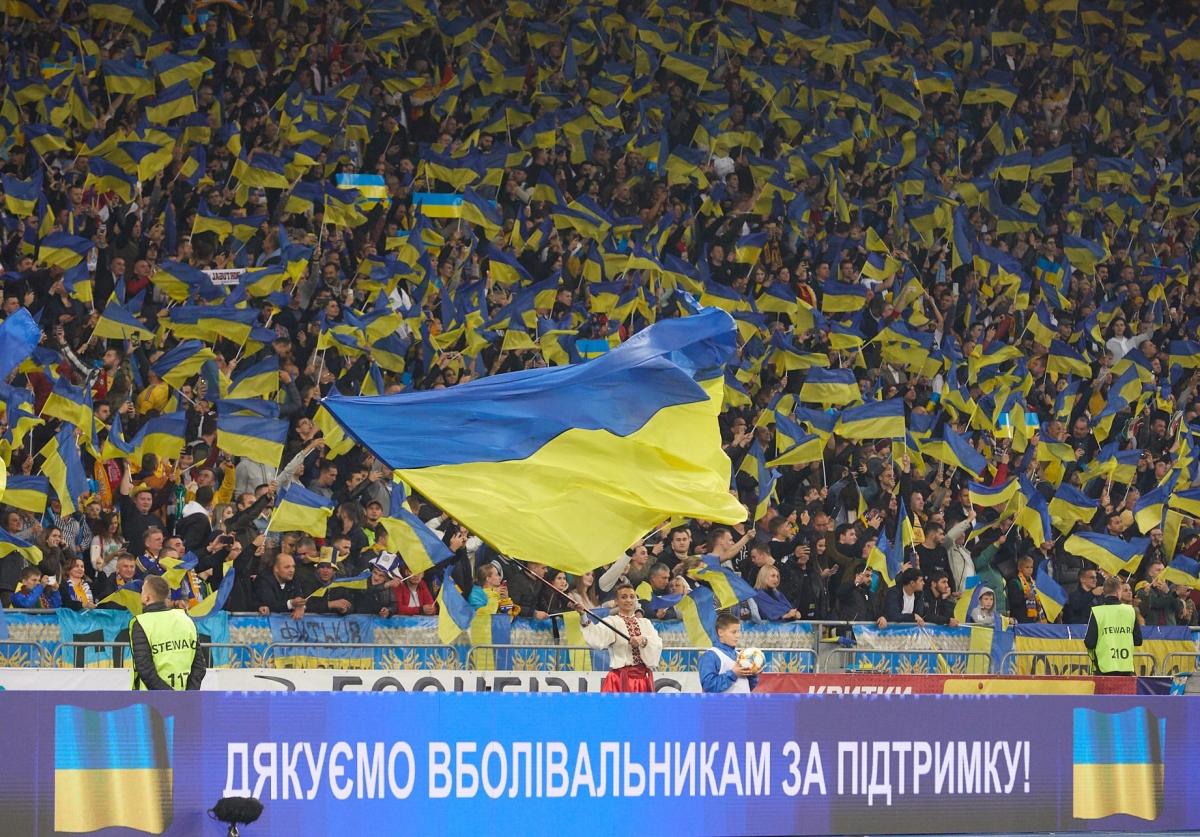 The slogan "Glory to Ukraine! Glory to the Heroes!", which recently got into international spotlight amid Russia's sharp reaction to the new kit for Ukraine's team for EURO2020 and the UEFA controversy that ensued, has become the official motto of Ukrainian footballers.

Also approved are graphic symbols – a small coat of arms of the Ukraine Association of Football in the form of a Trident with the inscription "Ukraine" and a large coat of arms – a map of Ukraine with a Trident in the center, according to UAF President Andriy Pavelko who says he initiated the move.

The new symbols can be used at all official events held by the UAF, events involving UAF representatives in the international arena and in national teams' matches.

The Executive Committee has also approved the official football status of "Glory to Ukraine!" and "Glory to Heroes!" slogans.

Read alsoKuleba responds to those "hissing" at Ukraine football team's new kit"At all our national team matches, the unique national football code, which contains these attributes, united all Ukrainians from different regions of Ukraine and our fellow countrymen from other countries and continents. We are obliged and honored to protect it and fill it with a new force of unity! Congratulations to all football-loving Ukraine over the historic decision! Glory to Ukraine! Glory to Heroes!" Pavelko wrote on Facebook. 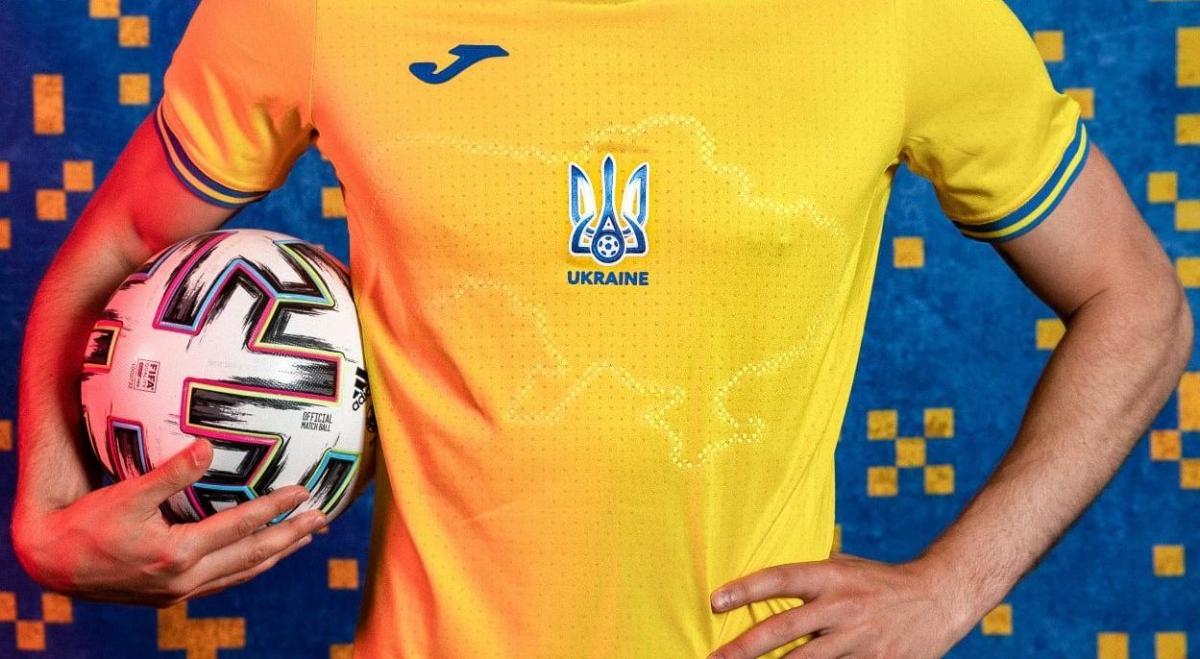