The game will resume on the same day. 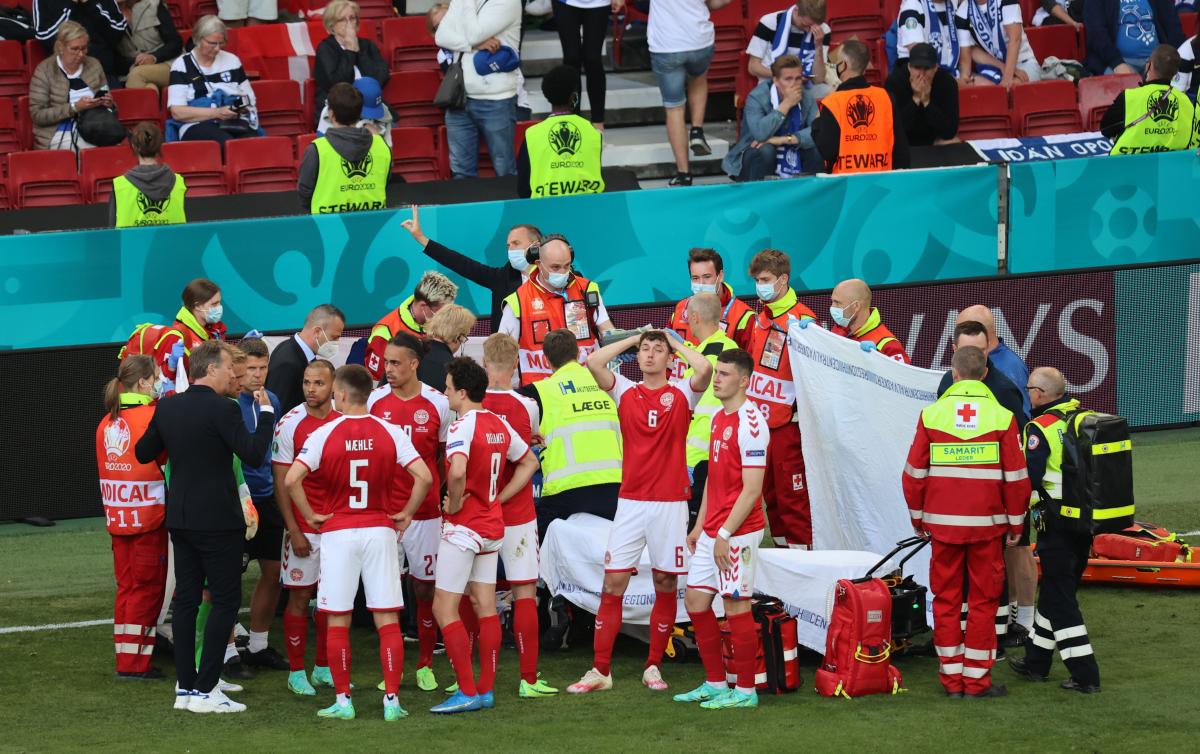 A match of the 1st round of the Euro 2020 Group B Stage has been suspended after Denmark midfielder Christian Eriksen collapsed.

At the end of the first half, Eriksen staggered and fell on the lawn when a teammate was throwing an out on him, and lost his consciousness.

Incredible player. Praying that he is okay. Eriksen just collapsed on the field pic.twitter.com/BOshYNlKcE

The players of the Danish national team surrounded the football player, and the doctors who ran out onto the field used a defibrillator and urgently began to reanimate Eriksen, who was lying motionless.

The football player was carried away from the field with an oxygen mask on his face. 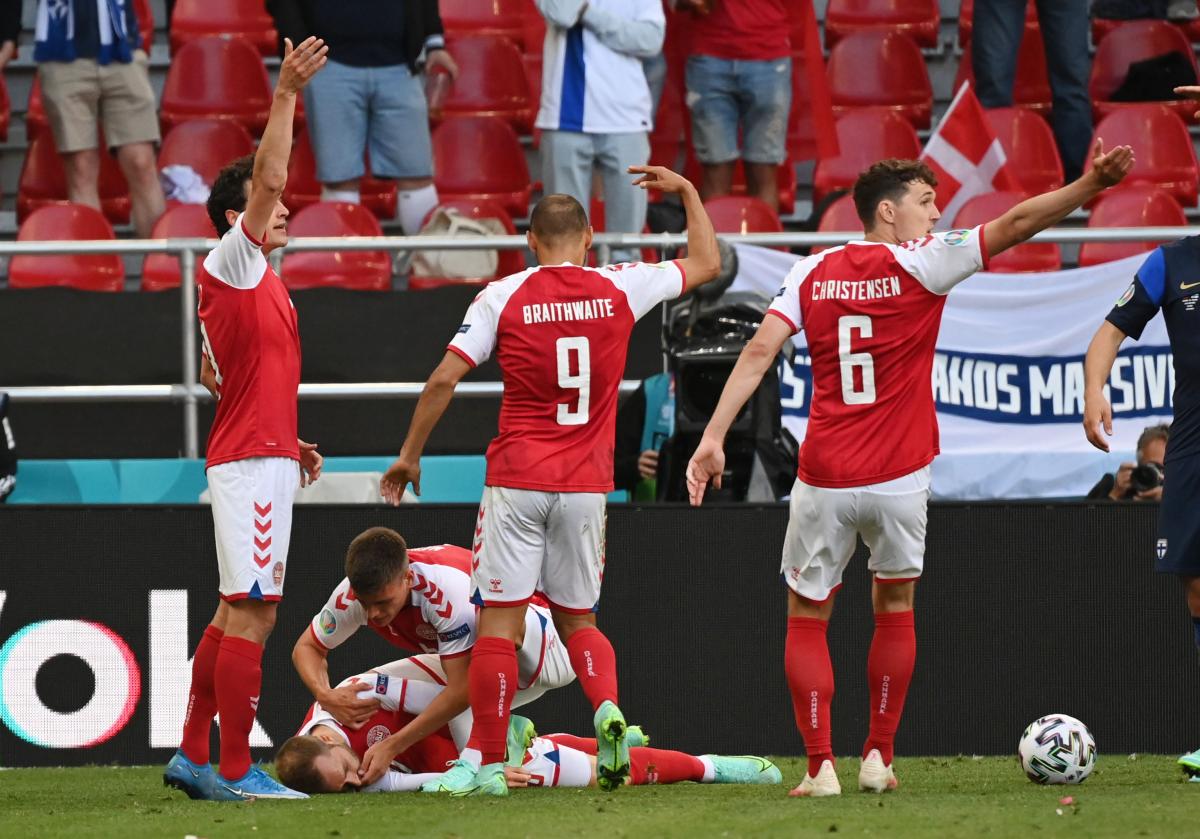 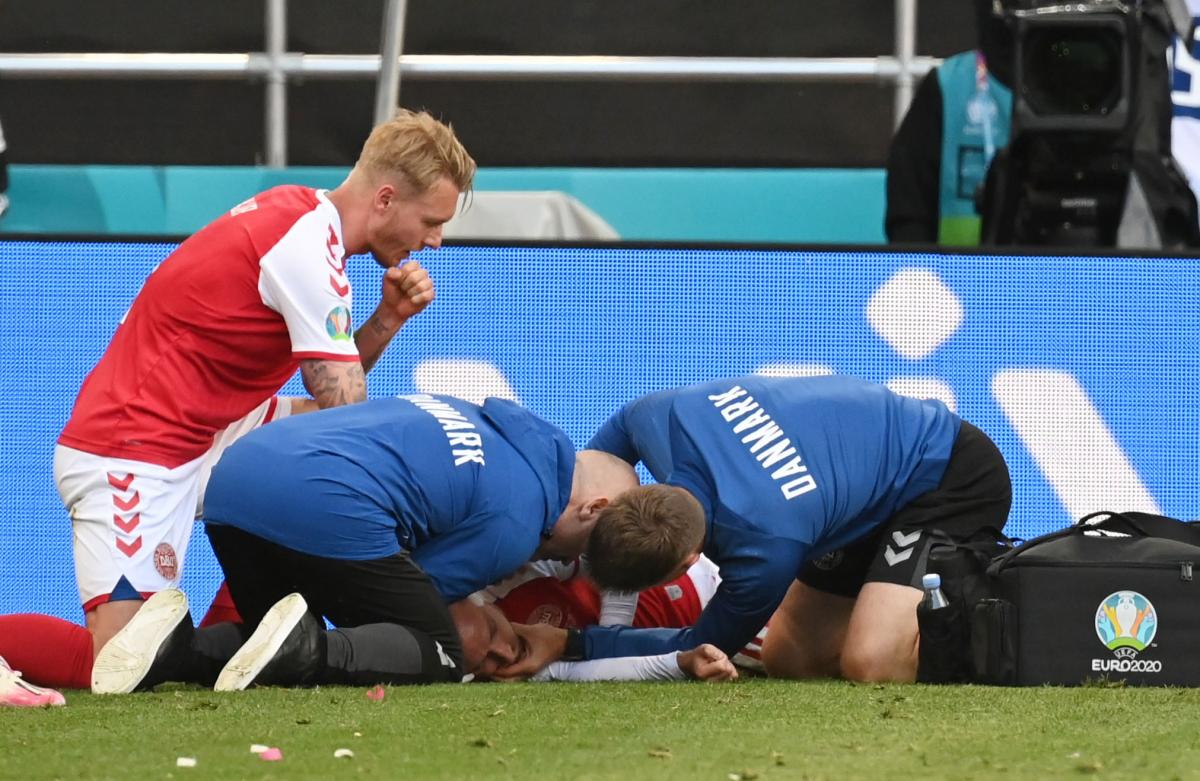 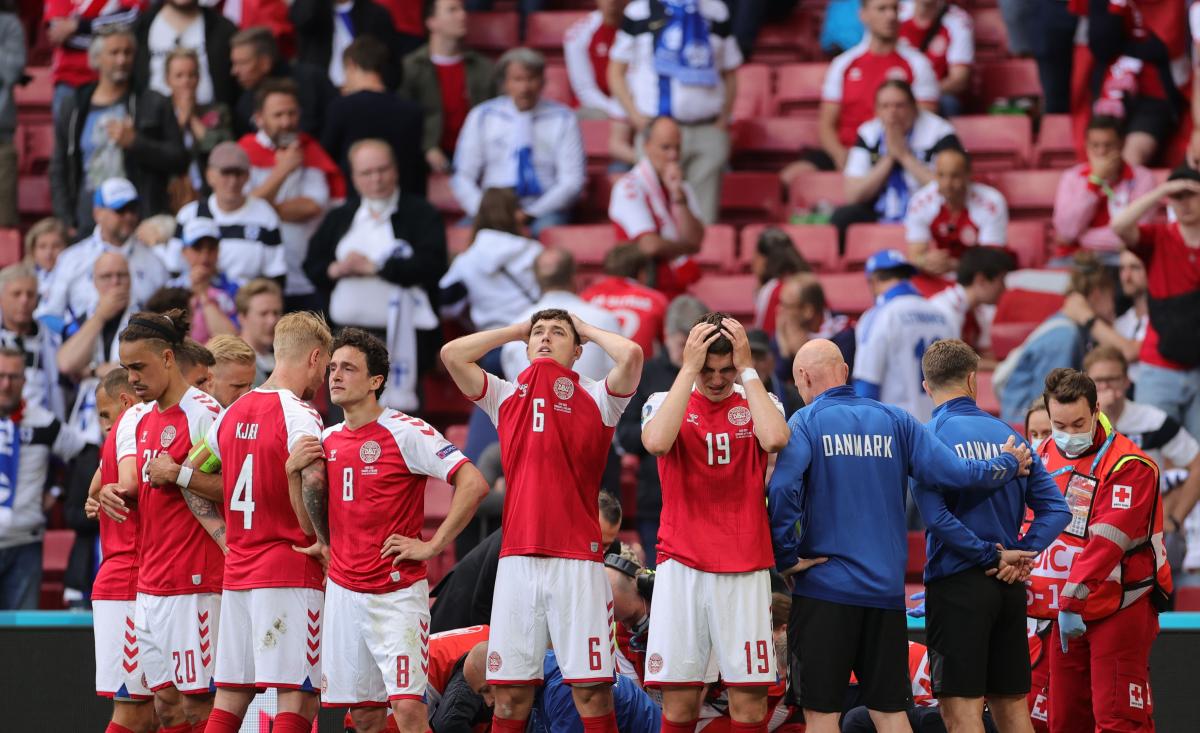 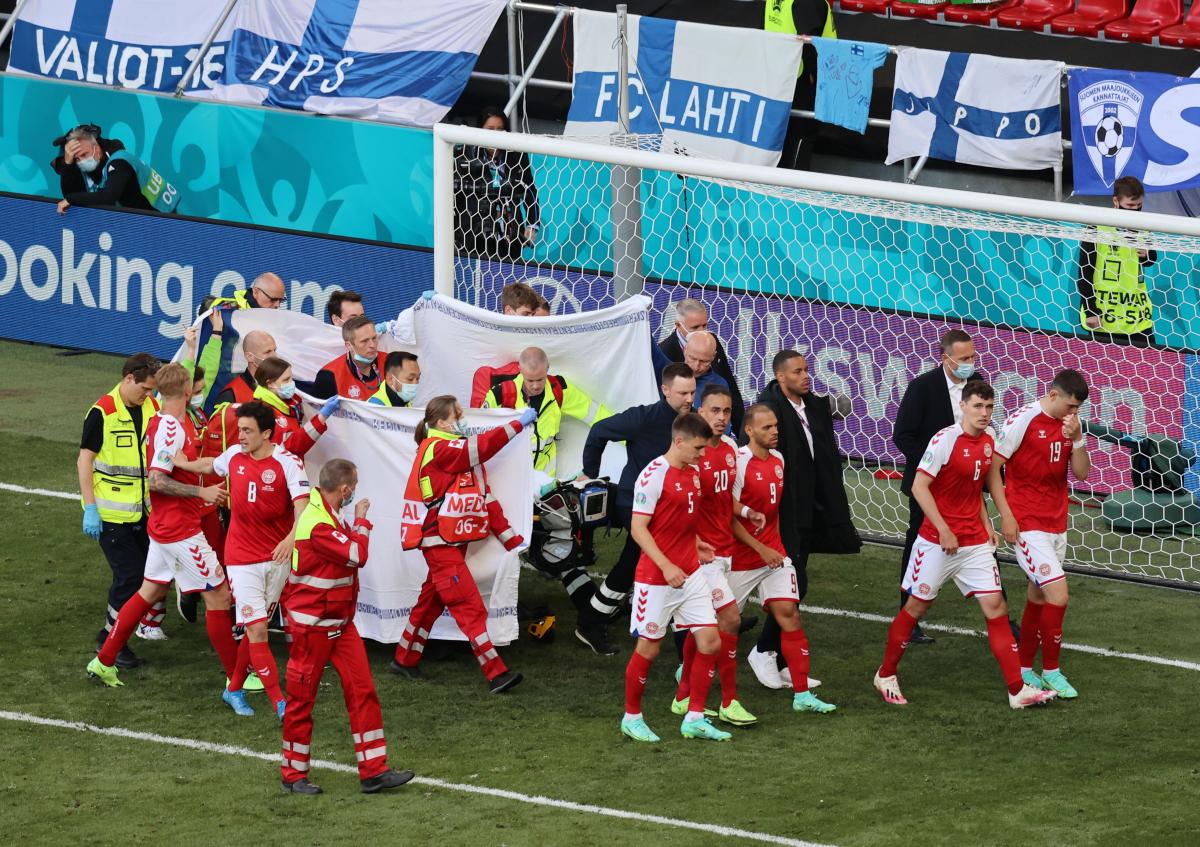 A photo appeared showing that Eriksen had his eyes open when he was being taken away from the field. 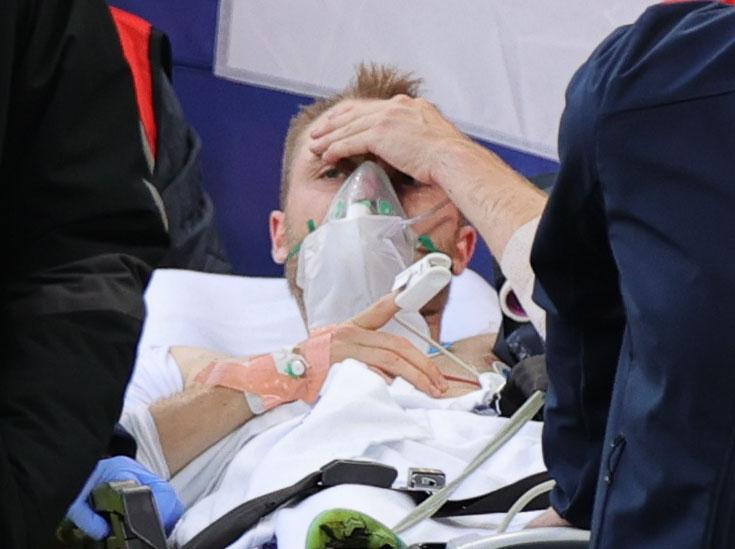 Then it became known that he was hospitalized in an ambulance.

UEFA said on Twitter that Eriksen was stable and awake. 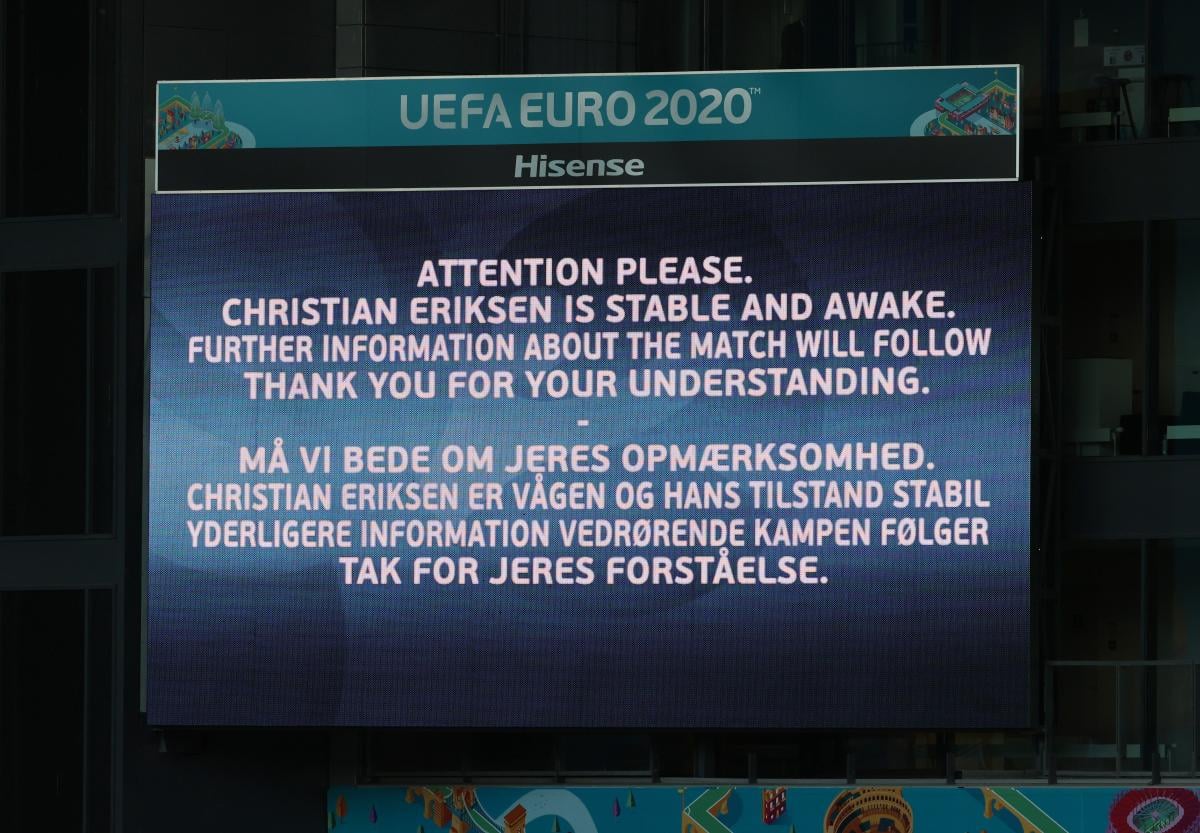 "Following the request made by players of both teams, UEFA has agreed to restart the match between Denmark and Finland tonight at 20:30 CET," UEFA said on its website.

The last four minutes of the first-half will be played, there will then be a 5-minute half-time break followed by the second half.

"Tonight's UEFA EURO 2020 match between Belgium and Russia will go ahead at 21.00CET as planned," UEFA said.