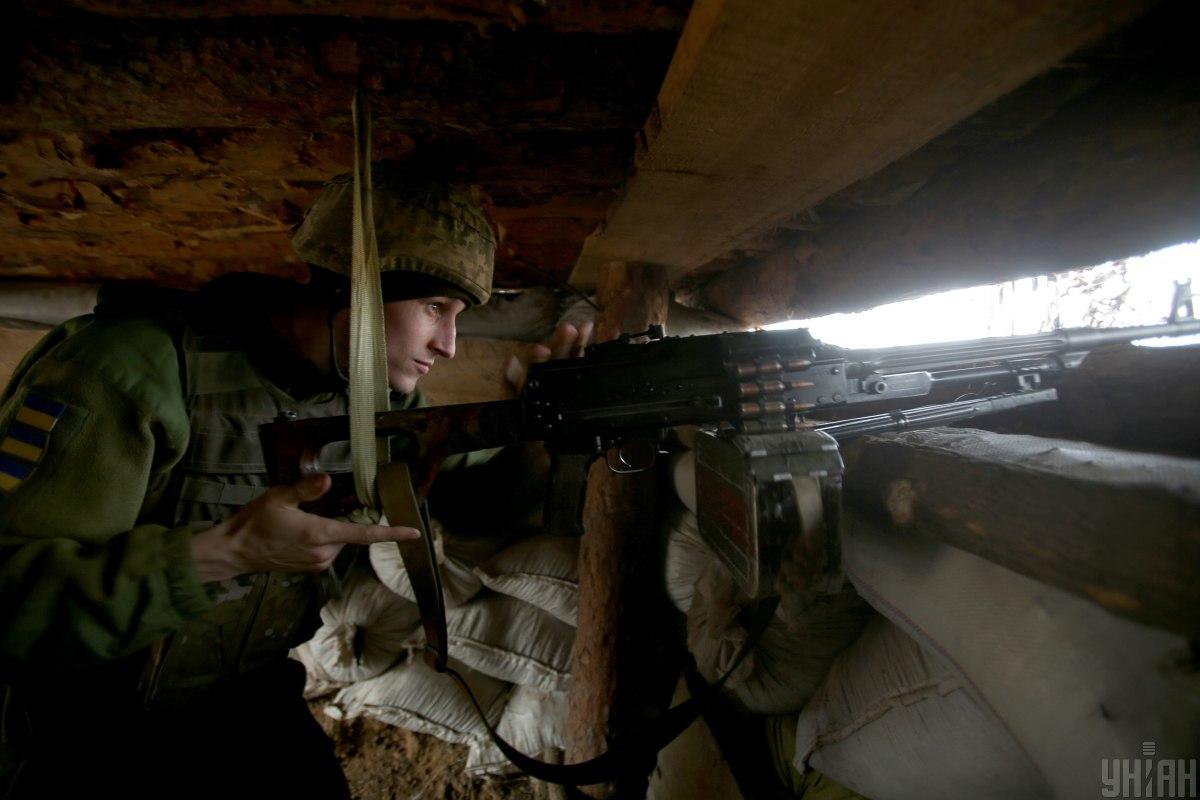 The Command of Ukraine's Armed Forces has reported two violations of the ceasefire agreement committed by Russia-controlled armed groups in the Donbas warzone on June 13.

"In the past day, June 13, two ceasefire violations by the Russian Federation's armed formations were recorded in the Joint Forces Operation (JFO) zone," the press center of the Ukrainian JFO Command wrote on Facebook in an update as of 07:00 Kyiv time on June 14, 2021.

From 00:00 to 07:00 Kyiv time on Monday, June 14, one ceasefire violation was recorded in the JFO zone. In particular, the enemy used under-barrel grenade launchers and rifles near Novotoshkivske.