In a phone call with the British PM, the Ukrainian leader raised the issue of countering Russia's gas transit project implementation. 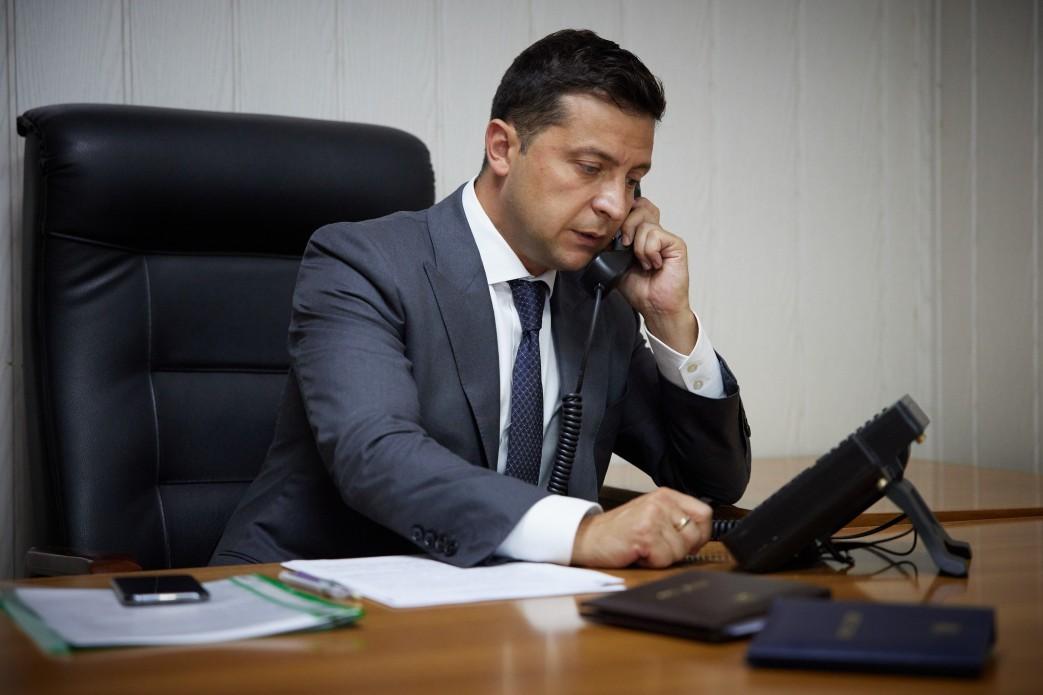 President of Ukraine Volodymyr Zelensky says the Nord Stream 2 project is a challenge to Ukraine in the field of security, noting that the commissioning of the new pipeline bypassing Ukraine would be "unacceptable."

During the call, Zelensky raised the issue of counteracting the implementation of the Nord Stream 2 project, which he said is "a security challenge for Ukraine," according to the President's Office.

Read alsoUkraine may enter talks on compensations for loss over Nord Stream 2The interlocutors also discussed the continuation of the dialogue at the highest level.

The president stressed the importance of further cooperation with the United Kingdom in the field of developing Ukraine's defense capabilities and strengthening the Ukrainian fleet.

Volodymyr Zelensky confirmed the invitation to Boris Johnson to visit Ukraine to participate in the inaugural summit of the Crimean Platform in Kyiv and the events on the occasion of the 30th anniversary of Ukraine's independence.