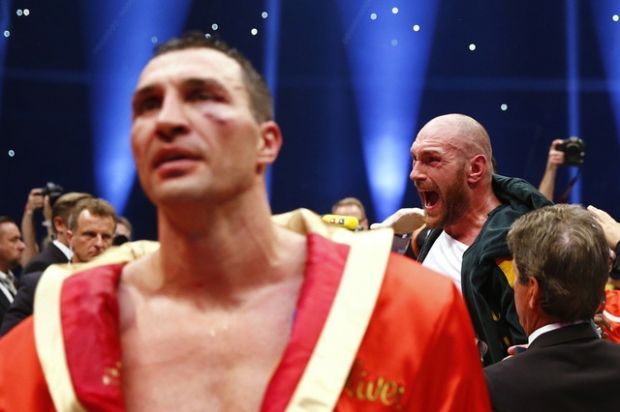 "I was really frustrated directly after the fight but after some short nights I now know that I want to show that I am much better than my performance on Saturday," said Klitschko, according to the report.

"I couldn’t show my full potential at any time," said the Ukrainian boxer. "This is what I want to change in the rematch – and I will."

"Failure is not an option," he added.

Bernd Bönte, CEO Klitschko Management Group (KMG), said that "there will be a huge worlwide interest in this fight which already can be billed as the fight of the year 2016."

"We received so many questions of fans and journalists after last Saturday," said Bönte. "The new champion and his challenger will answer all of them inside the ring."

K2 Promotions and KMG will get in touch with Tyson Fury‘s promoter Hennessy Sports to discuss the next steps like the venue and the date of the rematch, according to the report.

Volodymyr Klitshko also released on Facebook a preseonal video address to his fans.