Ukraine drawn in group with Germany for UEFA Euro 2016 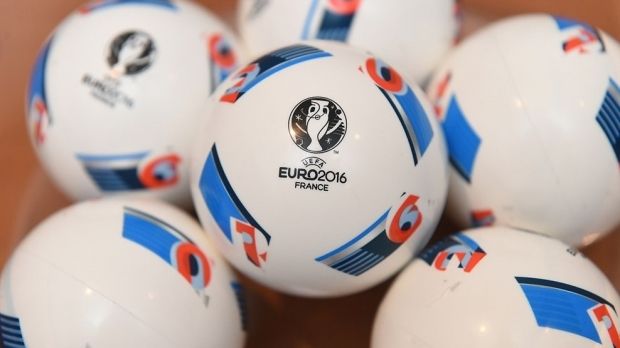 The UEFA Euro 2016 group stage draw was held in Paris on Saturday, and now Ukraine is to prepare for the battle with Germany, Poland and Northern Ireland in Group C.

Team Ukraine is to play its matches in Lille, Lyon and Marseille.

In the opening game Ukraine will play with Germany, on June 12 in Lille. The kickoff is set for 22:00 Kyiv time.

The second game will be held at 19:00 Kyiv time on June 16 in Lyon, against Northern Ireland.

Ukraine's group stage performance will wrap with a game against Poland on June 21 in Marseille. The match will start at 19:00 Kyiv time.

Full results of the draw are as follows:

As UNIAN reported earlier, the European Football Championship will be held between June 10 and July 10, 2016 in France.