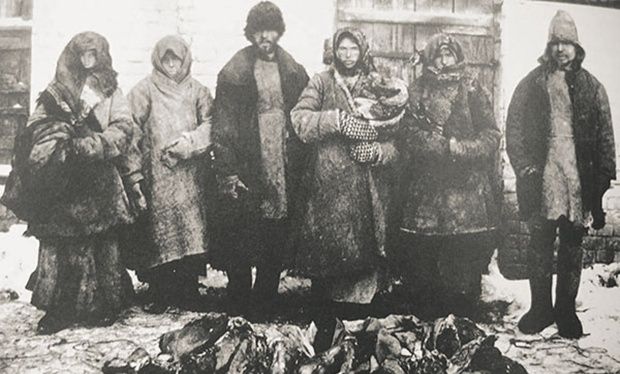 The Canadian film is expected to hit the theaters in 2016.

A film by Canadian director Ian Ignatovich titled "Bitter Harvest" tells the story of love in the midst of violent events.

The main roles in the film are played by Terence Stamp, known for his appearances in Star Wars and Superman, and a young British actor Max Irons, according to TSN.

The movie is expected to hit the theaters in 2016

The parents of the movie producer, Ian Ignatovich, fled the Soviet Ukraine during the World War II.

The producer said that his parents had suffered incredibly, like many Ukrainians. He added that today there are no people left in Ukraine, who know nothing about repression, executions, deportations and famine.

The number of people in Ukraine considering Holodomor a genocide is constantly growing.