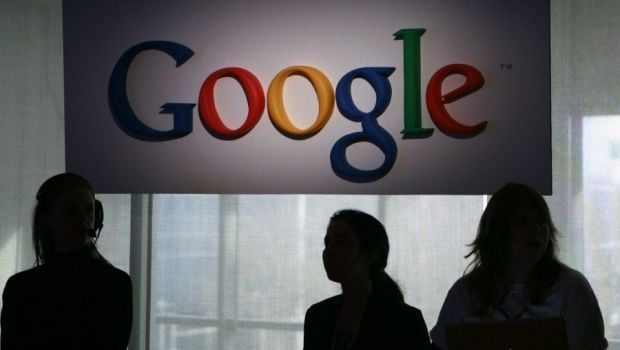 The Internet users have noticed that Google Translate web service started translating from Ukrainian into Russian the phrase "Russian Federation" as "Mordor."

In J. R. R. Tolkien's fictional universe of Middle-earth in "The Hobbit" and "Lord of the Rings," Mordor was the region with a harsh climate, occupied and controlled by Sauron and populated by orcs and trolls.

Also, the service translates the word "Lavrov" [Sergei Lavrov is Russia’s Foreign Minister] from the Ukrainian into Russian as a “sad horse.”

In late August 2015 it was reported that “Revolution of Dignity” was mistranslated into Russian as "political crisis in Ukraine."