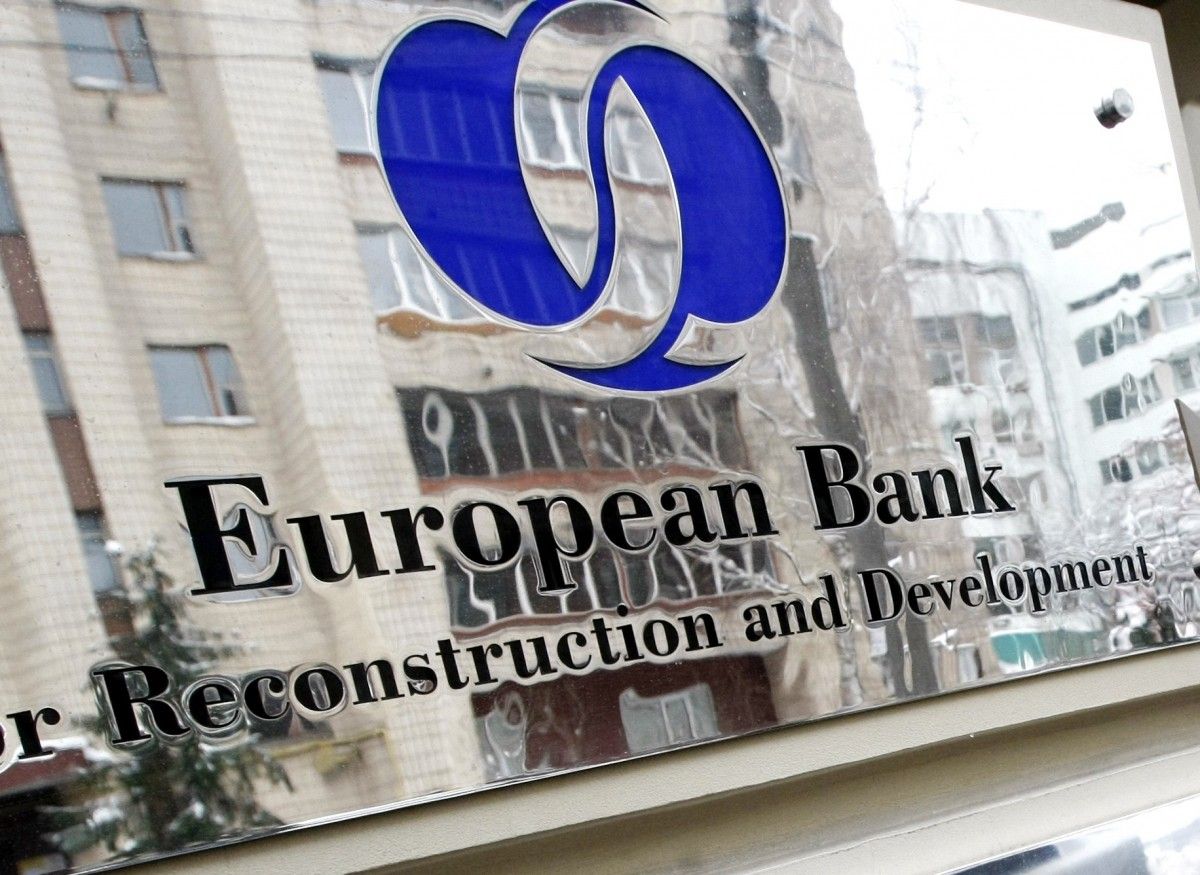 The European Bank for Reconstruction and Development (EBRD) is promoting the development of grain logistics in Ukraine by increasing the capacity of the country’s inland waterways and creating associated infrastructure.

Read alsoEBRD envoy tells why Ukraine sees only four IMF tranchesThe financing will be structured as an A-loan of up to $40 million for the EBRD’s own account and a B-loan of up to $10 million, which will be syndicated to commercial banks.

The new loan will support Nibulon’s large-scale 3-year investment program, which includes, but is not limited to: construction of three new grain river terminals, expansion of Nibulon’s fleet including new floating transhipment crane, tugboats, barges and a self-propelled dredging vessel, and construction of a 42 000-tonne storage facility, a barge quay and a new railway at its Mykolaiv seaport terminal.

Read alsoEBRD head outlines "six lenses" for Ukraine "score card"The EBRD is the largest international financial investor in Ukraine. To date, the Bank has made a cumulative commitment of almost EUR12.1 billion across some 400 projects since the start of its operations in the country in 1993.

If you see a spelling error on our site, select it and press Ctrl+Enter
Tags:UkraineagricultureEBRDinfrastructure