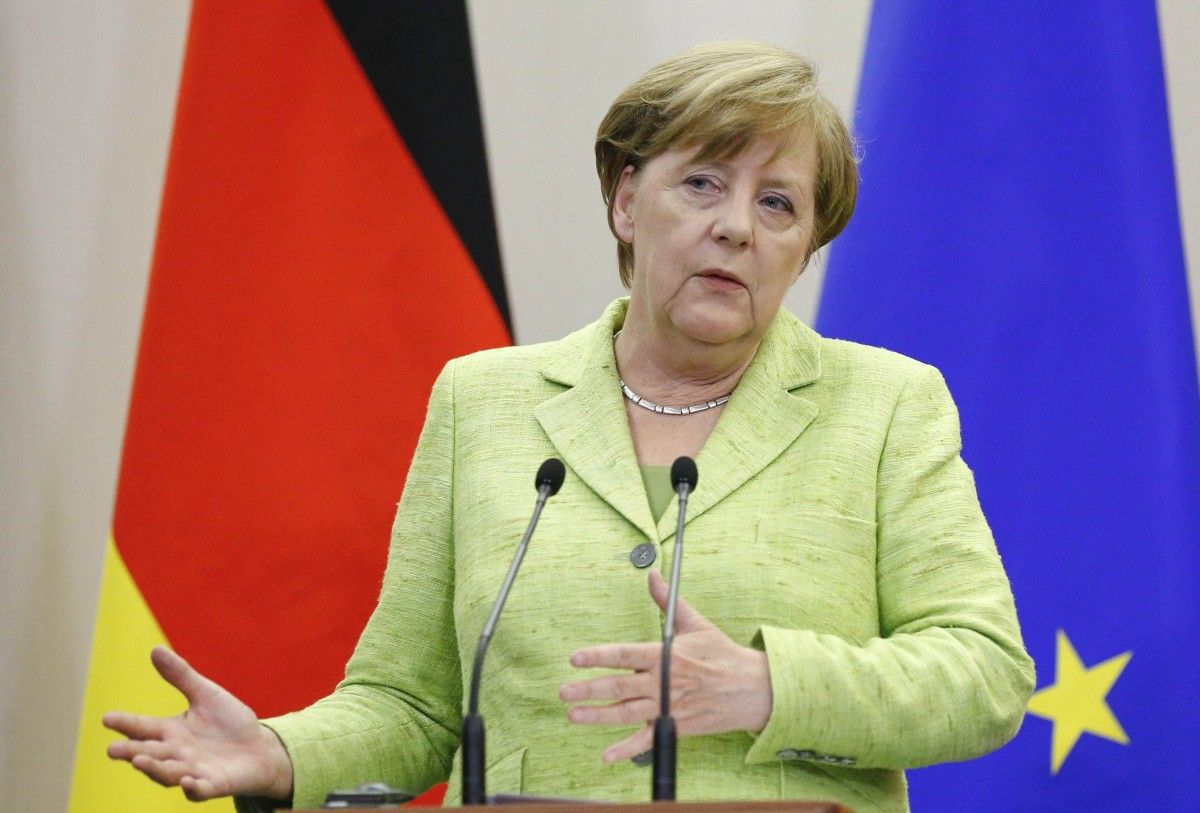 Germany and Poland have different views on the planned Nord Stream 2 gas pipeline, and Berlin does not believe it poses a threat to energy diversification, Chancellor Angela Merkel said on Friday.

"We had different views on the Nord Stream issue," Merkel told reporters after meeting Morawiecki in Berlin.

"We think this is an economic project. We are also for energy diversification. We also want Ukraine to continue to have transit gas traffic, but we believe Nord Stream poses no danger to diversification," she added.

If you see a spelling error on our site, select it and press Ctrl+Enter
Tags:#Merkel#Germany#NordStream2