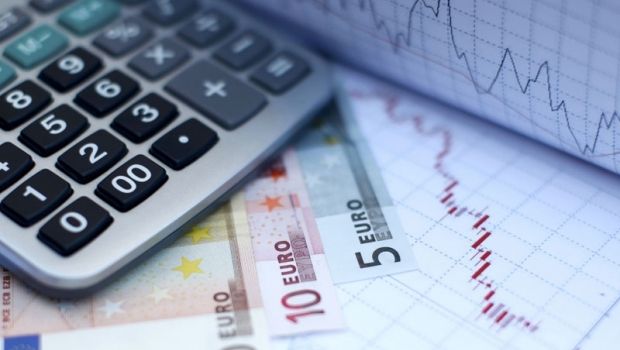 Yeliseyev said he was confident that the agreed conditions for financial assistance would be in place after the formation of a parliamentary majority and a new government in Kyiv.

"I’ve just had a meeting with the leadership of the financial department of the European Commission, who confirmed the readiness of the EU to accelerate the allocation of EUR 760 million to Ukraine under the two existing macro-financial assistance programs,” Yeliseyev said on Monday in Brussels.

“In addition, having already received EUR 260 million, Ukraine may get another EUR 500 million in November, if the agreed conditions are met on time," he said.

He also noted that this announcement was a positive response of the EU to the early parliamentary elections that took place on October 26 in Ukraine.

"The first reaction was extremely positive, and it will be expressed in more than just positive political statements from the governing institutions of the EU member states," Yeliseyev said.