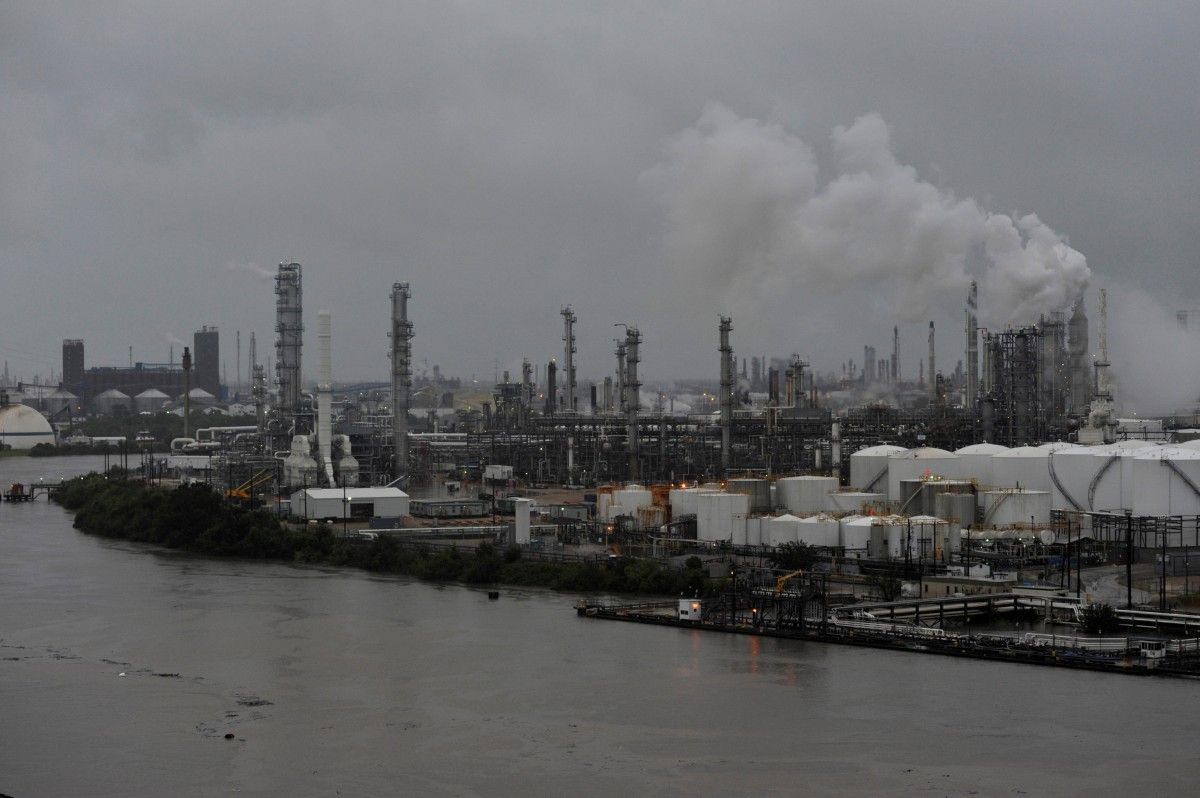 Oil prices extended gains to hit their highest level in nearly three weeks on Monday, supported by comments from Saudi Arabia that it would continue to curb exports in line with the OPEC-led effort to cut global supplies.

Both benchmarks earlier hit their highest since February 7.

Read alsoUkraine cuts crude oil output by 4.2% in 2017"The rise in equities made it easier to buy risk assets such as oil," said Tomomichi Akuta, senior economist at Mitsubishi UFJ Research and Consulting in Tokyo.

"But amid worries over U.S. crude production at near record highs, oil is struggling to make a move."

Prices were supported after Saudi Arabian oil minister Khalid al-Falih on Saturday said the country's crude production in January-March would be well below output caps, with exports averaging below 7 million barrels per day (bpd).

Saudi Arabia hopes OPEC and its allies will be able to relax production curbs next year and create a permanent framework to stabilize oil markets after the current supply cut deal ends this year, Falih added.

"A study is taking place and once we know exactly what balancing the market will entail we will announce what is the next step. The next step may be easing of the production constraints," he told reporters in New Delhi.

Meanwhile, Libya's National Oil Corp said on Saturday it had declared force majeure on the 70,000 bpd El Feel oilfield after a protest by guards closed the field.