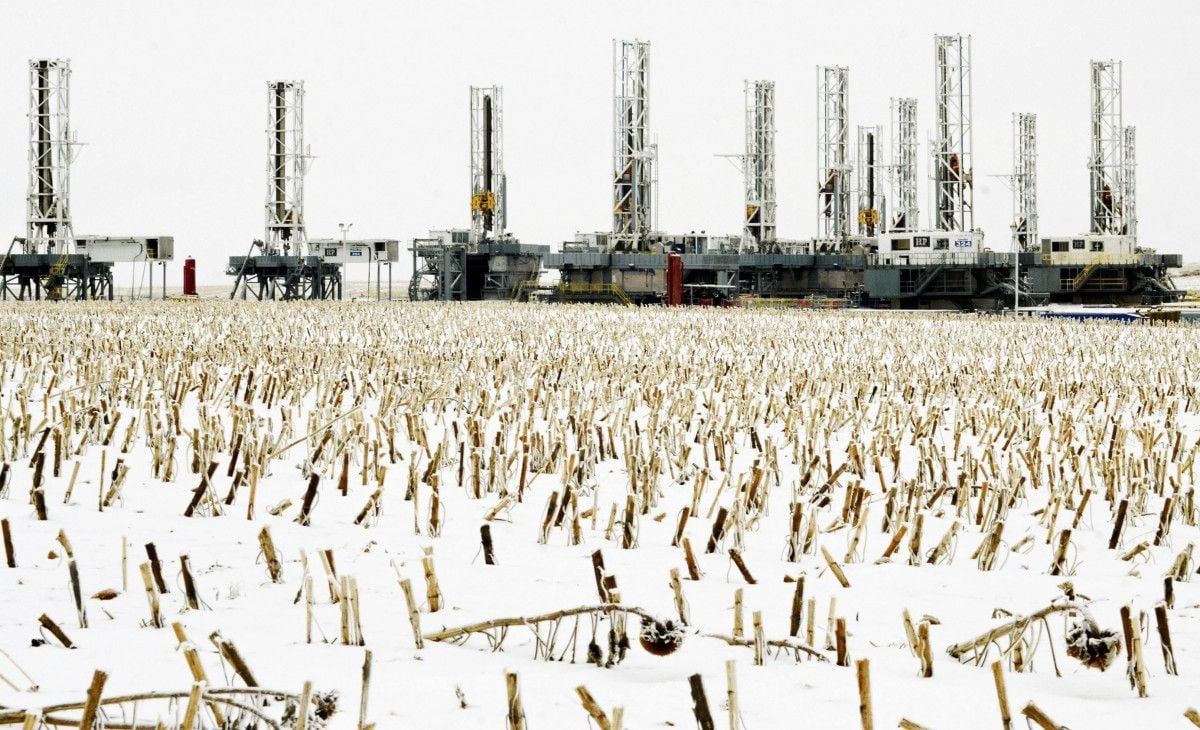 Oil prices fell on Wednesday as weak Chinese and Japanese industrial data triggered concerns of an economic slowdown that could lower oil demand, and as an industry data report showed an increase in U.S. crude stockpiles amid soaring output.

Read alsoReuters: Oil prices give up earlier gains as rising U.S. supply outweigh signs of demand gainsBrent crude LCOc1 was down 40 cents, or 0.6 percent, at $66.23 a barrel. On Tuesday, Brent fell 87 cents to $66.63.

Traders said oil prices declined on concerns of a slowdown in the global economy after China reported on Wednesday that factory growth in February was at its lowest since July 2016.

China is the world's second-biggest economy and the biggest importer of oil after overtaking the Unites States last year. Crude oil demand is highly correlated to economic growth.

In Japan, the world's third-largest economy, industrial output in January took its biggest tumble since a devastating earthquake in March 2011, highlighting a weakening in demand and a build up of inventory.

Data on Tuesday from the American Petroleum Institute showed that crude inventories rose by 933,000 barrels in the week to February 23, to 421.2 million barrels.

Official data from the U.S. Energy Information Administration (EIA) is due out later on Wednesday.

Soaring U.S. production has pressured oil prices at a time when the Organization of the Petroleum Exporting Countries (OPEC) and Russia have reduced output to support prices.

"Climbing U.S. production continues to weigh on the market as traders fear that the OPEC output cuts will be nullified by the rising U.S. output," said William O‘Loughlin, investment analyst at Australia's Rivkin Securities.

U.S. crude oil production has risen by a fifth since mid-2016 to more than 10 million bpd.