Ukraine up by 16 positions in Doing Business ranking 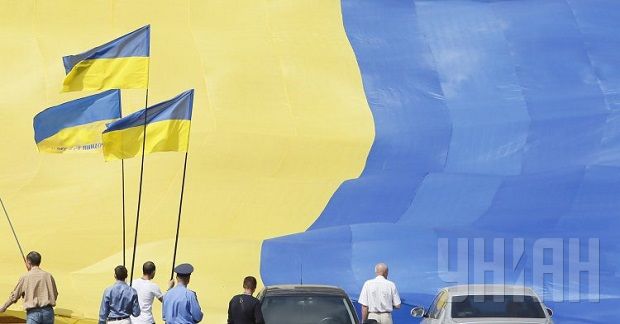 Ukraine is now among the top 100 countries in the world in the ease of doing business, according to the World Bank / Photo by UNIAN

The improvement of the country’s rating was attributed to introduction of electronic tax declarations, including declarations of the single social contribution, a World Bank press release reads.

Last year Ukraine was 112th in the ranking, with its year-on-year improvement being 25 points at that time. The bank’s experts noted that Ukraine had a great potential, pointing to advantageous factors such as its possession of one third of the world's total supply of fertile black earth, its favourable geographical position, its significant domestic market, and well-functioning infrastructure and industrial base.

In March this year, the government, under the leadership of current Prime Minister Arseniy Yatseniuk, announced plans to break into the top 100 in the World Bank’s Doing Business ranking by implementing economic reforms and simplifying regulatory procedures.

The Doing Business ranking provides objective measures of business regulations and their enforcement across 185 economies, according to the World Bank’s Web site. Each economy is ranked according to 10 sets of indicators. These are combined into an overall "ease of doing business" ranking.