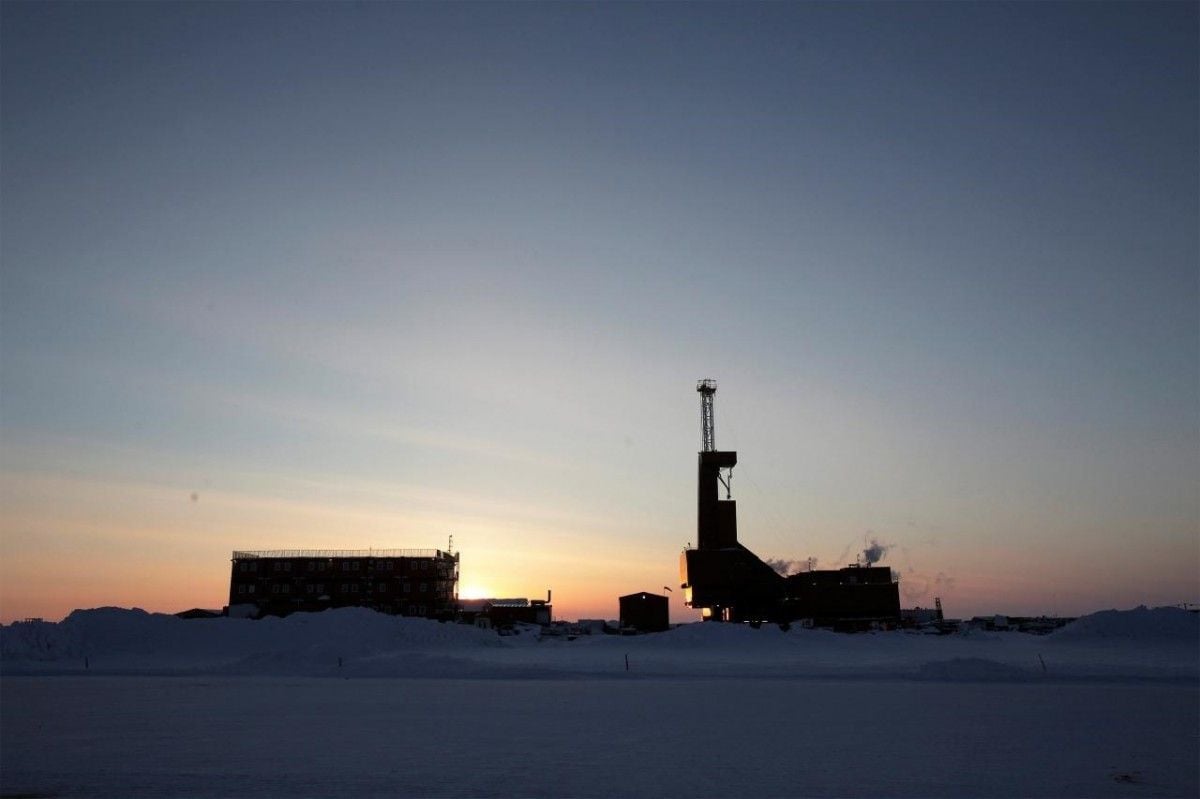 Oil prices were little changed on Thursday after falling in the previous two sessions as investors shied away from riskier assets amid volatile equity markets and the U.S. dollar gained, limiting overall interest in commodities.

Read alsoReuters: Oil prices fall on weak Asian industry data, rise in U.S. crude stocksU.S. West Texas Intermediate crude for April delivery CLc1 was up 8 cents at $61.72 a barrel by 0403 GMT after settling down 2.2 percent in the previous session.

Brent crude LCOc1 for May delivery, the new front-month contract, was down 3 cents at $64.70. The April contract expired on Wednesday down 1.3 percent.

"An extended large decline in equities has been prompting investors to avoid risk assets such as oil," said Tomomichi Akuta, senior economist at Mitsubishi UFJ Research and Consulting in Tokyo.

Some industry sources said Wednesday's decline was also due to profit-taking by market participants at the end of the month after oil hit a three-week high earlier this week.

The U.S. dollar index .DXY, which measures the greenback against six major currencies, increased for a second day on Wednesday and was slightly higher on Thursday. A stronger U.S. dollar limits demand for dollar-denominated commodities such as oil since investors paying in other currencies must pay a higher price.

Soaring U.S. crude production has also kept a lid on oil prices this year, even though producers, led by the Organization of the Petroleum Exporting Countries and Russia, have reduced output.

U.S. crude oil production rose to a record 10.057 million barrels per day (bpd) in November and retreated slightly in December to 9.949 million bpd, the EIA said on Wednesday.

"Despite the expanding output curbs by OPEC and non-OPEC members such as Russia, the market has been focusing more on rising U.S. output since around late January," Akuta added.

OPEC, meanwhile, is doing its part to keep a lid on prices. The group's oil output fell in February to a 10-month low as the United Arab Emirates joined other Gulf members in over-delivering on the reduction pact, a Reuters survey found on Wednesday.

Oil prices may find some support as the U.S. is considering oil-related sanctions on OPEC member Venezuela to pressure its socialist President Nicolas Maduro, a U.S. official said on Wednesday.

The sanctions could target a military-run oil services company and restrict insurance coverage for Venezuelan oil shipments ahead of the country's elections on April 22.