The lack of pressure forced Ukraine to spend more energy to keep the gas flowing to Europe since the pressure wasn't coming from the Russian side. 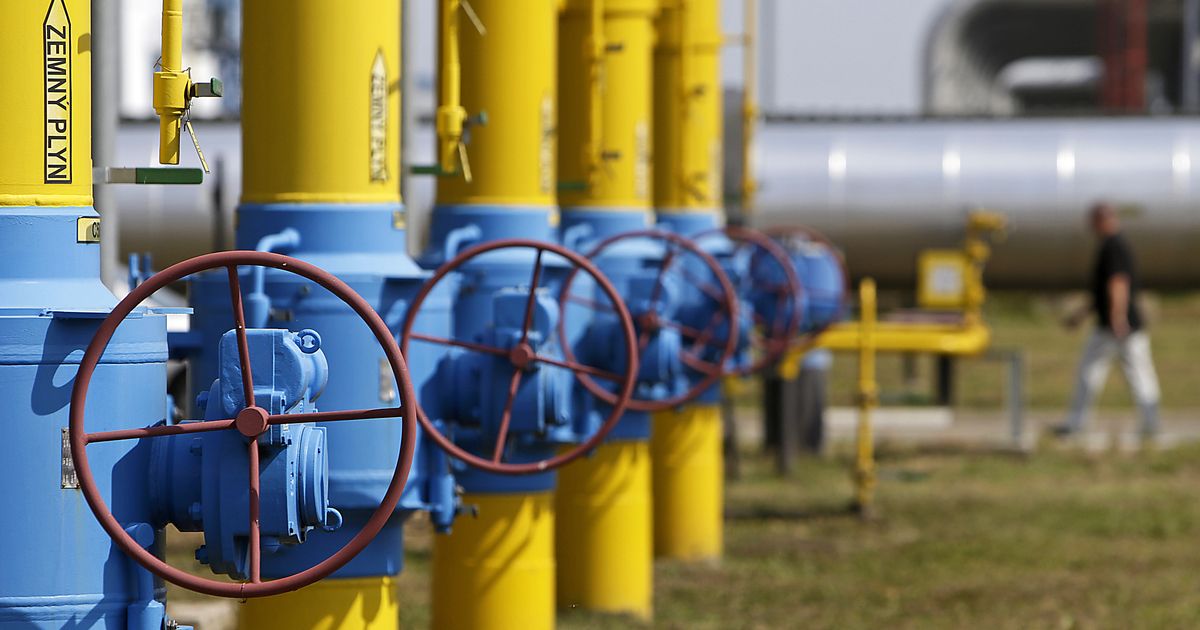 Ukraine did everything possible to prevent an artificial gas crisis Russia was trying to create.

"For Europe the risk is gone," CEO of Naftogaz of Ukraine Andriy Kobolyev told The Wall Street Journal on March 3. "We did everything possible to make sure that the artificial crisis Russia was trying to create would not happen."

Meanwhile, all Russian gas bound for Europe across Ukraine continued to flow uninterrupted. Gazprom, which is heavily reliant on exports to Europe and is trying to expand them, only cut off contracts with Ukraine.

Read alsoReuters: Russia's Gazprom says has started ending gas contracts with Ukraine"Still, the actions undercut the image Russia has tried to cultivate as a reliable supplier and sparked fears of escalation across Europe in the midst of cold stretch," the Wall Street Journal wrote.

Kobolyev said Russia cut pipeline pressure for transit supplies to Europe by as much as 20%. The lack of pressure forced Ukraine to spend more energy to keep the gas flowing to Europe since the pressure wasn't coming from the Russian side.

As UNIAN reported earlier, Ukraine faced a temporary shortage of natural gas due to Russian Gazprom's refusal to import contracted gas to Ukraine. What is more, it lowered pressure at the entry point to the Ukrainian gas transport pipeline from Russia.

To handle the situation, Naftogaz considerably boosted gas purchases from Europe, while the Ukrainian government introduced an action plan to reduce gas consumption.

If you see a spelling error on our site, select it and press Ctrl+Enter
Tags:Russiagascrisis