All existing commitments to supply and transit gas to the EU are being fulfilled. 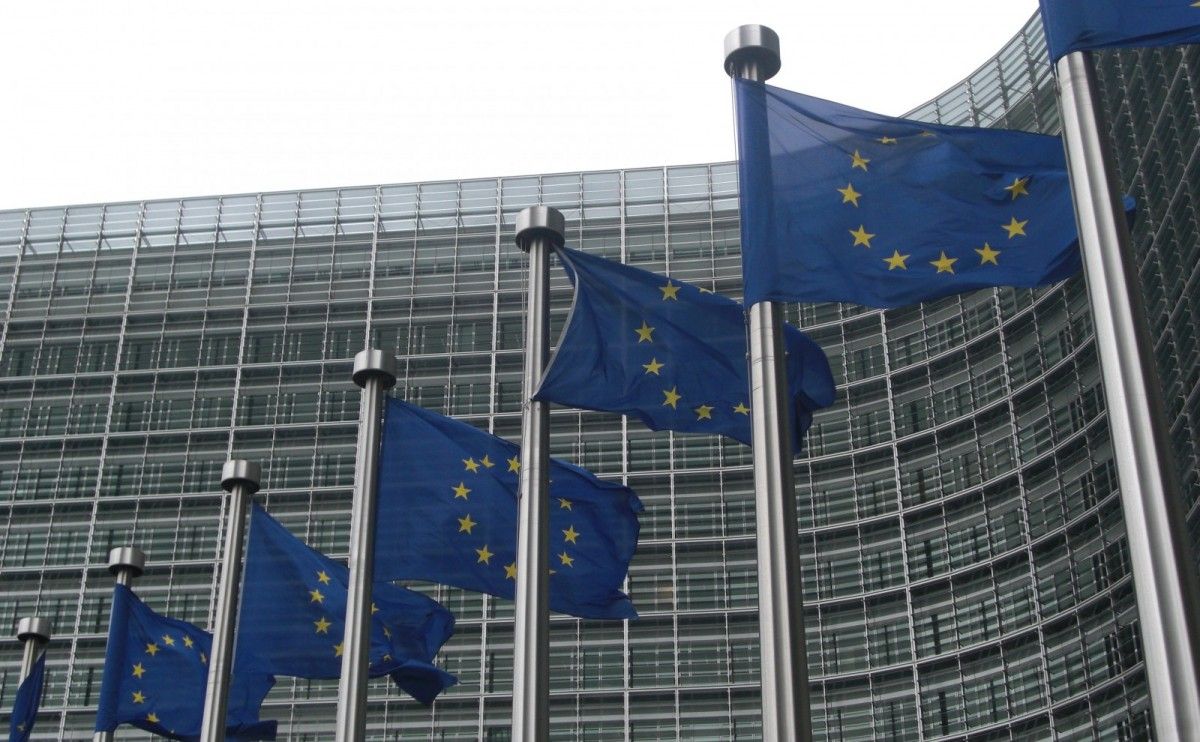 The European Commission says it is ready to engage and mediate in the trilateral settlement of the Ukraine-Russia gas crisis.

"The European Commission stands ready to engage and mediate in a trilateral process, which in the past proved to be effective in bridging differences between the parties," Vice-President of the EU Commission in charge of Energy Union Maros Šefčovič said in a statement posted on the EC's website on March 4.

Read alsoNaftogaz CEO: Ukraine did everything possible to prevent artificial gas crisis"Due to the complexity and sensitivity of the issue, we will further explore the possibility of such process bilaterally. Both Ukraine and Russia have confirmed their readiness to stay in close contact with the European Commission. I will follow the situation closely in order to ensure that the transit of Russian gas through Ukraine to the EU – as it remains our priority – is safeguarded at all times," he said.

"The conversations focused on Ukraine's concern regarding pressure levels in gas supply from Russia, on gas for the transit to the European Union as well as on the recent decision of the Stockholm Arbitration Tribunal," the EC informed.

"All existing commitments to supply and transit gas to the EU are being honoured," it said.

Šefčovič has been informed by Naftogaz that today the situation is under control and managed well, following the adoption, by the Ukrainian authorities, of special measures and Naftogaz contracting additional volumes of gas from Poland, hence ensuring stable gas supply for domestic purposes.

For his part, Russian Energy Minister Novak gave reassurances that the transit of gas to the EU Member States is not endangered and remains reliable.

"Regarding the Stockholm Arbitration decision Vice-President Šefčovič has been informed that Gazprom remains set to terminate its contracts with Naftogaz. This procedure may, however, take some time and will not have immediate consequences on the gas flows," the EC said.

As was reported, PJSC Ukrtransgaz, the operator of Ukraine's gas transport system, said on March 1 that Russia's Gazprom had failed to ensure the required pipeline pressure since the beginning of 2018.

Gazprom also sent back the advance payment made by Naftogaz under a Stockholm arbitration court ruling and refused to sell natural gas to Ukraine. Kyiv said this could be regarded as the refusal to implement the ruling.

On March 3, Gazprom announced it had initiated the procedure to terminate gas supply and transit contracts with Naftogaz.

If you see a spelling error on our site, select it and press Ctrl+Enter
Tags:EuropeGazpromNaftogazGasCrisis