The transaction benefitted from a strong demand on the part of a number of international institutional investors. 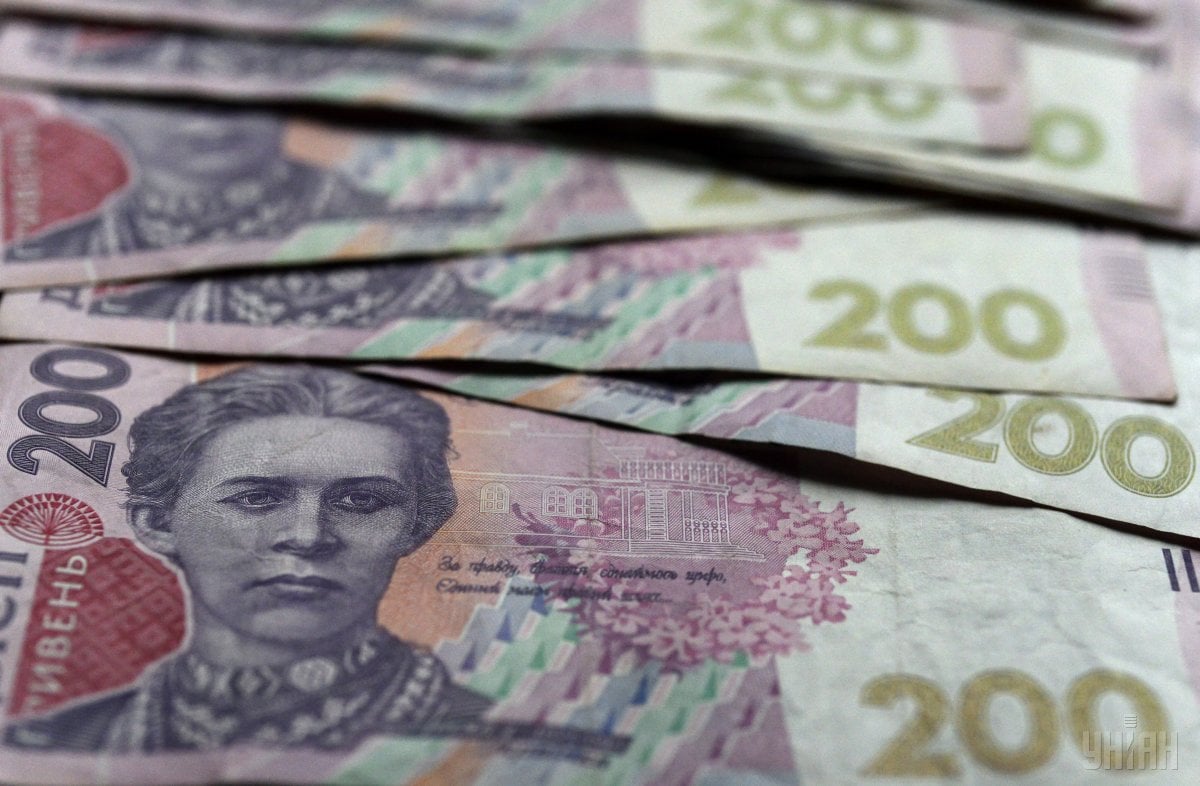 For the second time in the history of Ukrainian issuers, JSC Ukreximbank entered the international capital markets to secure a long-term financing in hryvnia in the form of a public offering. To date, the first and only similar transaction also involved JSC Ukreximbank in 2011.

"JSC Ukreximbank appointed Citigroup Global Markets Limited and J.P. Morgan Securities plc as the joint lead managers and placed the hryvnia denominated Eurobonds for a total principal amount of UAH 4,051 billion (the equivalent of approximately U.S.$150 million) at a fixed interest rate of 16.5% payable semi-annually and maturing in March 2021. This public offering has ultimately provided foreign investors with an opportunity to gain direct exposure to the Ukrainian local currency and interest rates," the bank said on its website.

Read alsoFinance Ministry should reduce foreign exchange debt – NBUIt is reported that the transaction benefitted from a strong demand on the part of a number of international institutional investors situated in the United Kingdom, Germany, Switzerland and other European countries, as well as "offshore" investors.

The bank reminds the international rating agency Fitch Ratings has confirmed hryvnia-denominated senior unsecured Eurobond issue a Long-Term rating of 'B- (emr)' and a Recovery Rating of 'RR4'.

If you see a spelling error on our site, select it and press Ctrl+Enter
Tags:UkraineEurobonds